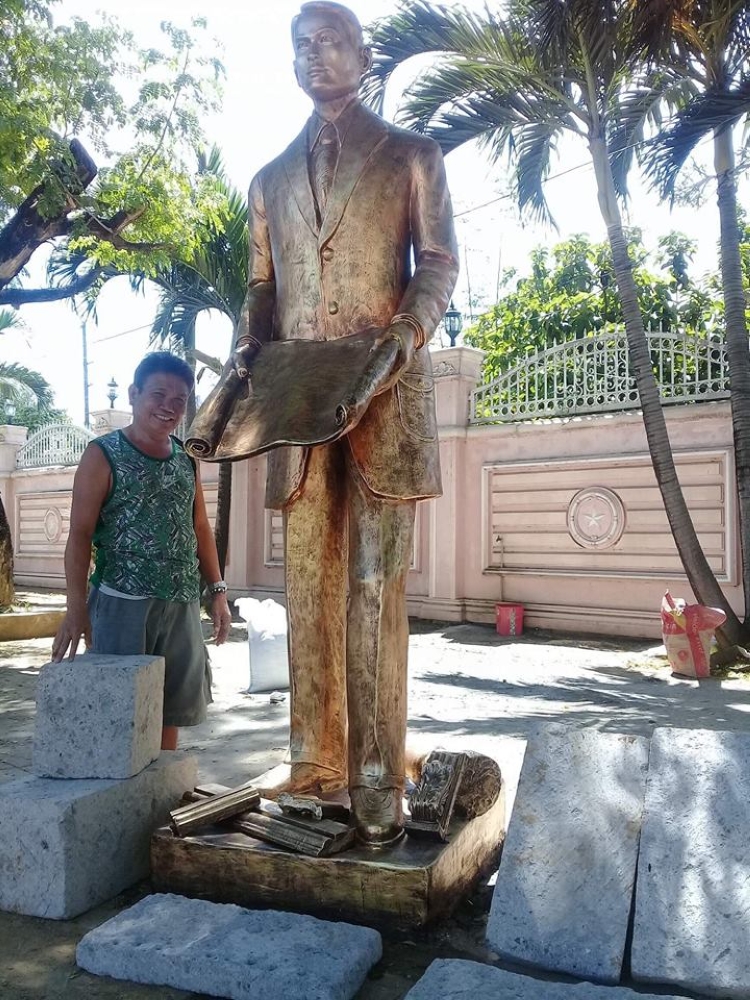 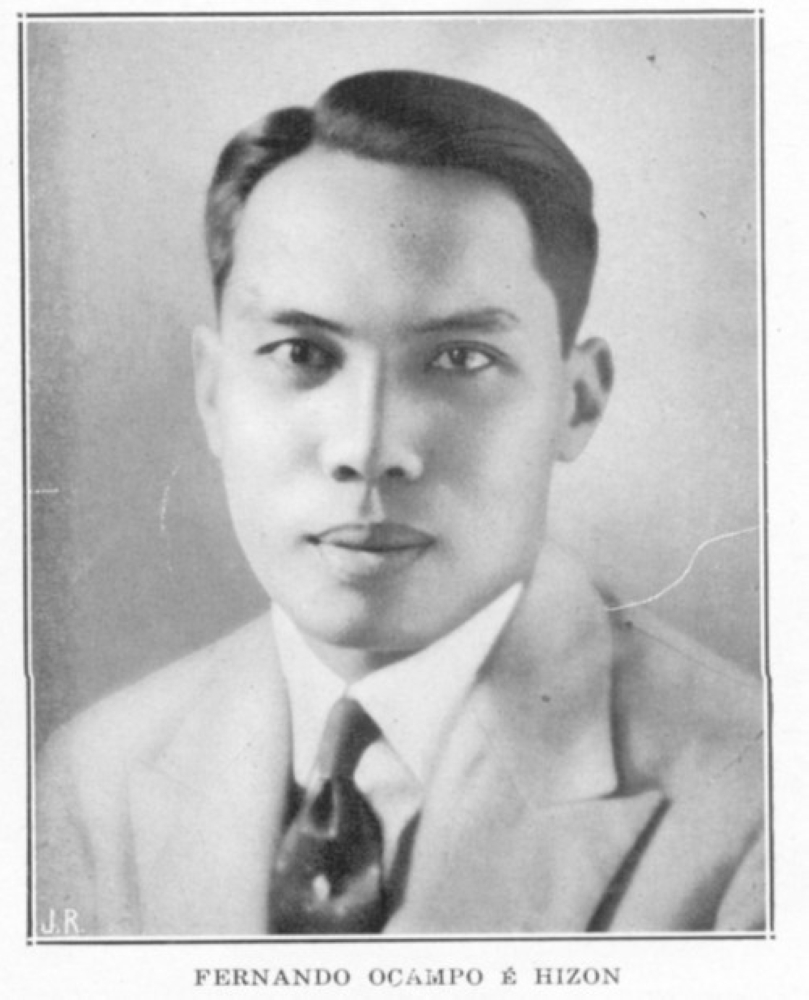 HOW much do Kapampangans know about the “father of modern architecture?”

Nowadays, Pampanga is branded as the province where various influential people were born and raised, including the architect who was nurtured by the City of San Fernando, Fernando Hizon Ocampo acclaimed as the “father of modern architecture.”

A number of reasons why Kapampangans should think of Ocampo as a pride of Pampanga are that he was engrossed to pay attention to the beauty of his surroundings; was passionate to beautify it with the work of his steadfast hands; and was dedicated to bring out the best of him to make a difference in his country by appreciating and preserving the cultural side of the Philippines.

Ocampo never stopped loving his motherland and serving the people. Throughout Ocampo’s life, he molded himself to become the definition of a true Filipino.

He restored the war-damaged Manila Metropolitan Cathedral in the mid-1950s, Angeles Cathedral, and the San Fernando Cathedral. His yearning for art decos, beaux arts and international style contributed to the architecture world.

The bundle of labor Ocampo embraced brought attention to an advocacy group called Arkicamp which organizes and initiates community based activities towards heritage programs. Once they grasped knowledge about him, they dived well deep into researches, gnashing interviews and epic designs to further decipher Ocampo’s lifestyle.

Inflamed with devotion to share Ocampo’s creations, Arkicamp Founder architect Edgardo Castro presented a moving proposal to the National Commission for Culture and the Arts (NCCA), which in turn, permitted his pitch and provided grants together with assistance of the City Government of San Fernando to generate their sculptural tribute for Ocampo.

Their coordination came into play as they then inquired from sculptor Jose Dacame about the architect, who rammed a huge impact towards Dacame’s life.

The unveiling ceremony of the Ocampo’s monument happened last Wednesday at the Heroes Park of Heroes Hall.

Castro highlighted that their intentions are for Filipinos to appreciate Ocampo’s works, become inspired on his level of workmanship and be aspired to make a better well-planned society.

“We will make a full blown travelling exhibit about Fernando Hizon Ocampo. Hopefully next will be a book and a nomination as a national artist,” Castro said.

The mentioned exhibit is bound to happen after three or four months of planning.