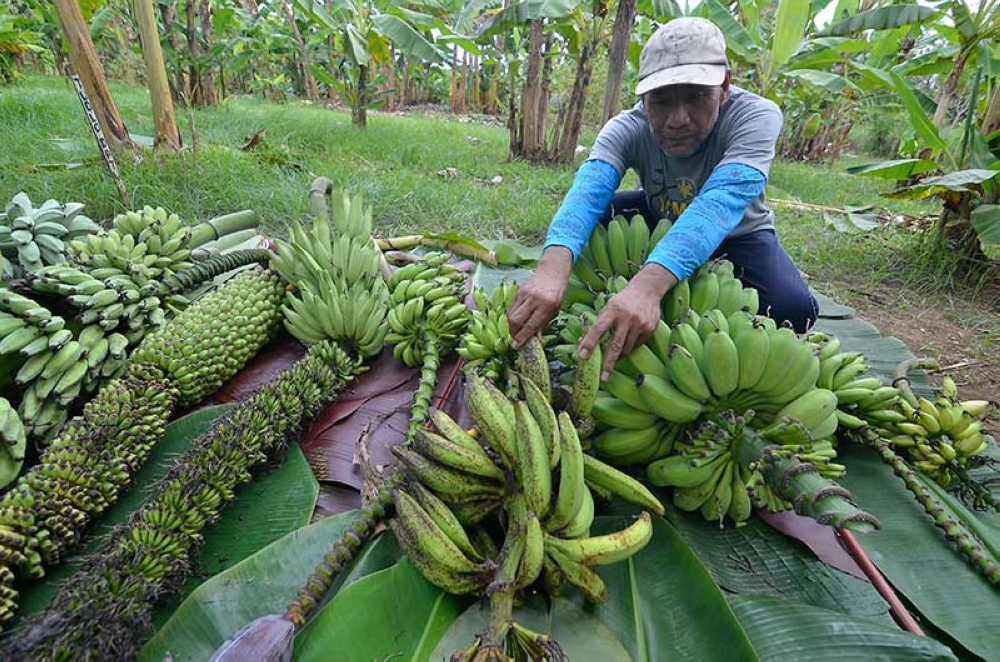 Banana farmers are now patronizing use of GCTB 218 and 219 which were studied to be resistant of banana diseases such as the Panama disease. (File Photo) 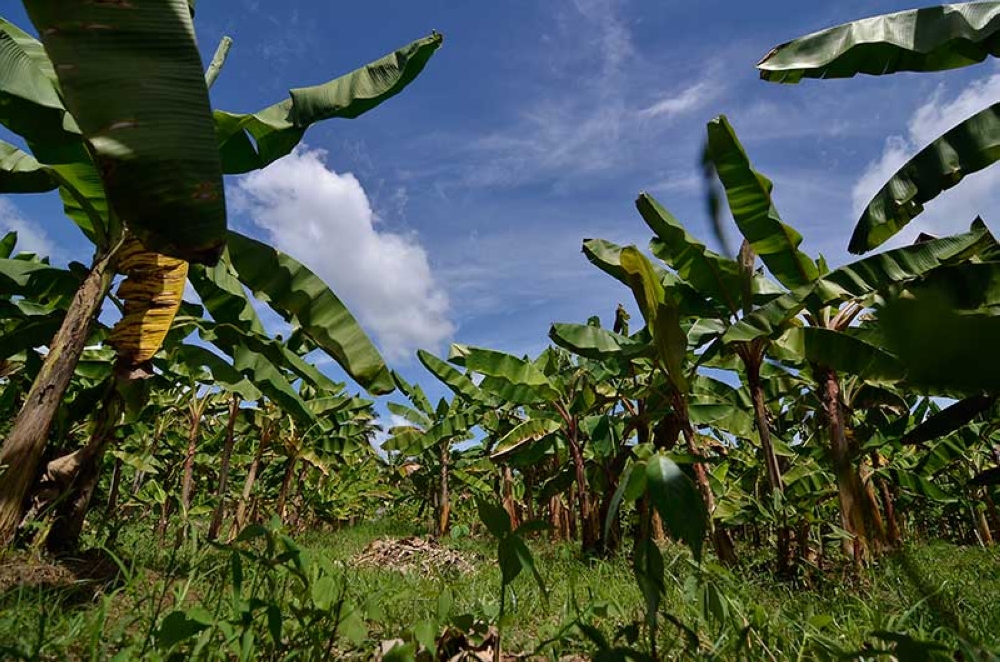 PBGEA executive director Stephen Antig said as the varieties have helped lessen the cases of disease in bananas, it is still not the solution to the problem and that further research continues. (File Photo) 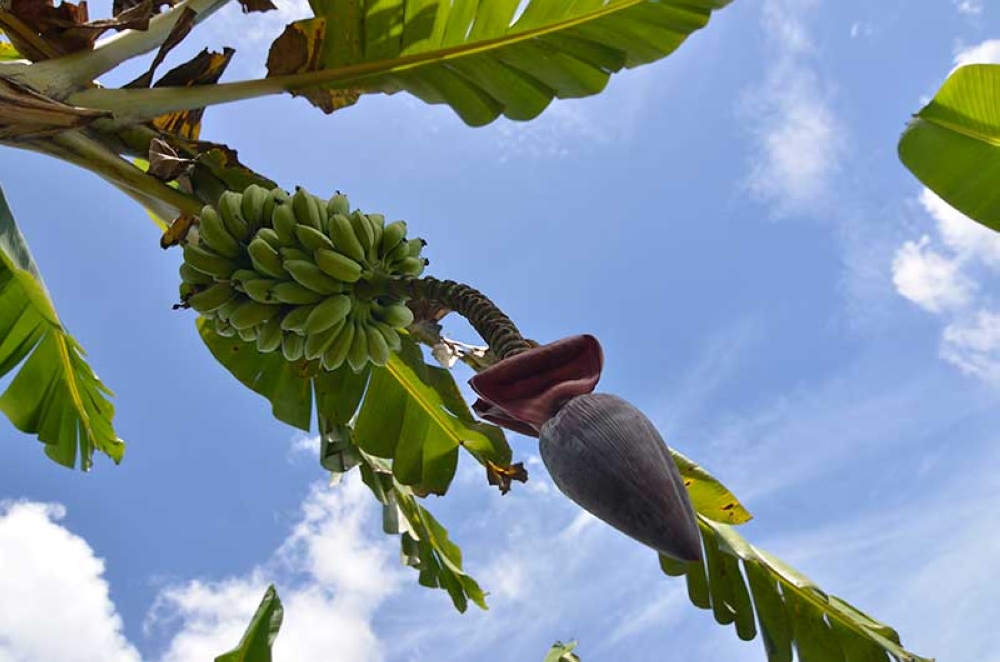 Antig said they will continue to advocate for natural selection in discovering and developing disease-resistant bananas and, for now, won’t go into GMO bananas. (File Photo)

BANANA varieties GCTB 218 and 219 are not the ultimate solutions to the diseases that plague the banana industry, but these have been very helpful while research is ongoing.

Pilipino Banana Growers and Exporters Association (PBGEA) executive director Stephen Antig said banana growers from Santo Tomas, Davao del Norte complained to the Department of Agriculture (DA) Davao Region that the fruits produced by the tissue culture GCTB 218 that they purchased were not of good quality.

They said the Chinese importers complained of a different taste of GCTB 218 and offered much lower prices for it.

As studies for GCTB 218 and 219 continue, Antig said they still stand with the belief that these varieties are not the answer to the problem because they, the big banana producers, still continue to do research on how to improve the varieties.

He added they will never go for genetically-modified bananas for now. They might consider it in the future but for now, they will continue advocating for natural selection.

It can be recalled that both the varieties GCTB 218 and 219 were developed and studied by the Southern Mindanao Agriculture Aquatic and Natural Resources Research and Development Consortium (Smaarrdec) – a consortium of 25 different government agencies, local government units (LGUs), and state universities and colleges doing research and development projects coming up with Panama-resistant varieties of bananas.

In terms of the number of hands, GCTB 219 actually has more. However, GCTB 218 is noted to be more resistant to diseases like Panama disease compared to 219.

Antig wanted to clarify that even before they have started exporting GCTB 218, they have already announced to the banana growers that there might be a little difference in taste and shape of the bananas.

“The price actually will be based on how good you are in negotiating. Of course, if there are a lot of banana supplies, the cost of bananas will go down. Then with the quality, they said the Chinese buyers were complaining, I told them that the farmers were already forewarned of this trait of GCTB 218 even before. I reiterated and emphasized that over and over again that it’s going to be a question of acceptability by the market,” said Antig.

On the other hand, Antig is quite doubtful that the “poor” quality of the bananas produced from Santo Tomas might primarily be because of something wrong with the soil or with the cultural practices and their management.

“When it comes to the technical problem, I told them maybe they haven’t put in the right amount of fertilizer because maybe they are trying to save. So the quality of the bananas may not be as good as that in Compostela Valley. There were pictures presented to us by DA,” he said.

This is because the banana growers in Compostela Valley have not complained of the quality and the importers’ feedback with their GCTB 218 bananas when they have sourced out tissue cultures from the same source as that of the growers from Santo Tomas.

Antig also suspected that the Chinese buyers of Santo Tomas may have been only coming up with excuses because their supply of bananas is already too much.

“You should really negotiate for a long-term marketing contract with your Chinese buyers...if the supply is very high, it’s only natural that they would say that the bananas we exported are problematic. That’s part of the marketing strategy,” said Antig meaning to address the Santo Tomas banana growers.

Varities GCTB 218 and 219 have already been exported to different countries and there were no complaints similar to this one. Antig said this may be a matter of special market preference and not necessarily of the general quality of the banana varieties.