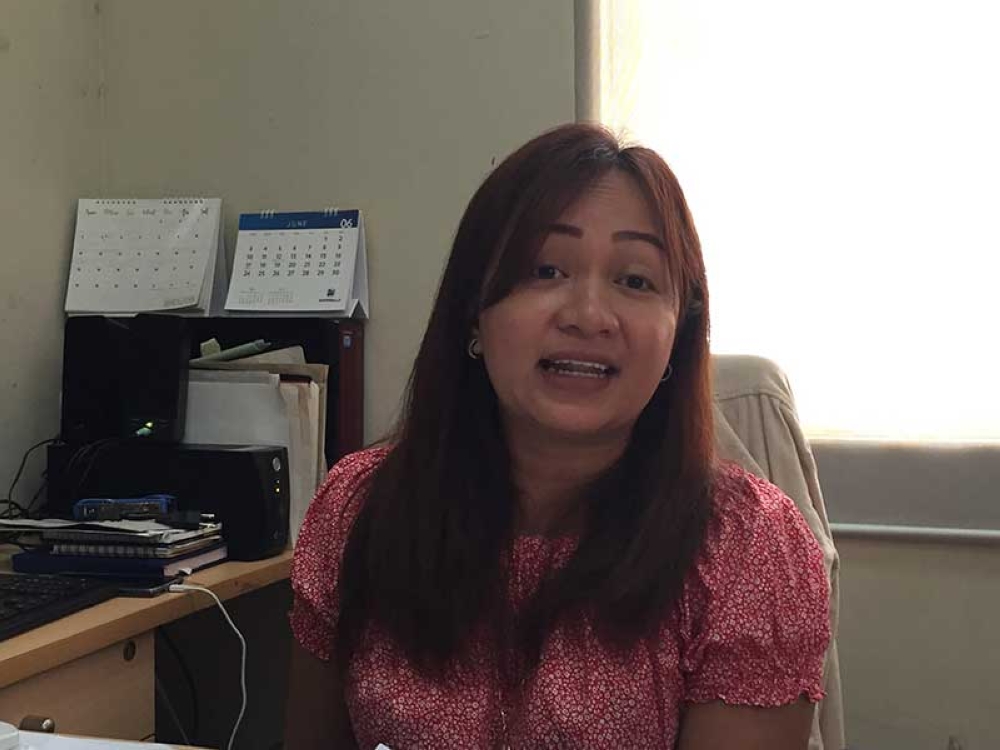 BACOLOD City Permits and Licensing Division Head Stela Rose Rayos ordered her personnel on Monday, June 4, to inspect all the computer shops or internet cafes near the schools in various areas in the city.

She said the internet cafe should be 200 meters away from schools and they should not accommodate the students during class hours.

Rayos said the inspection team composed of 10 personnel will also inspect the business permit of the internet cafe owners.

She said the violators will be given a first and second notice of violations then it will be referred to the City Legal Office for an appropriate action.

Rayos said the boarding house owners should get a business permit to ensure the safety of their renters, especially the students.

She said the Joint Inspection Team (JIT), which was composed by the mayor as the chairman, city administrator as vice chairman, and Permits and Licensing Division, Office of the Building Official, City Health Office, Bacolod Fire Department, Environment and Natural Resources and City Treasurer's Office as members will also convene in July.

The JIT will conduct comprehensive mapping of all businesses of the city and documents all the procedures for effective data banking, monitor and implement adherence of businesses to regulatory requirements set by the city on business operation, recommend reform areas based on field observation and recommend issuance of new, renewal or non-renewal of business permit.