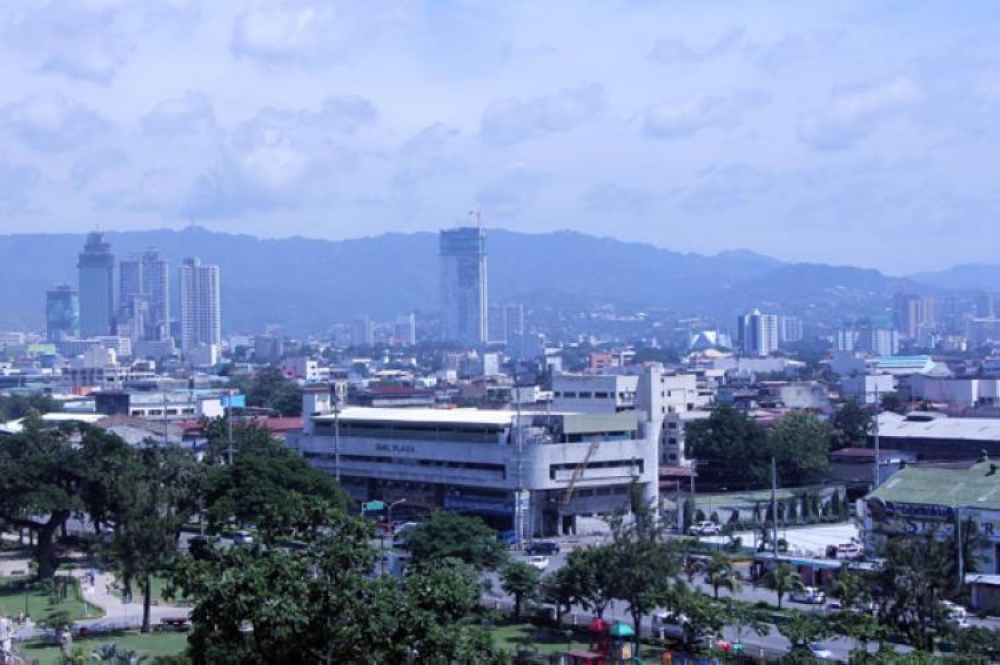 GOVERNMENT data released Tuesday, June 5, showed that headline inflation in May rose to 4.6 percent, slightly higher than April’s rate of 4.5 percent but generally lower than the market’s expectation.

In a press briefing Tuesday, National Economic and Development Authority (Neda) Undersecretary Rosemarie Edillon said the increase in price pressures last month is mainly attributed to higher prices of fish due to declining fish catch; meat, due to higher cost of feeds; fuel, because of rising prices of international crude oil; and rice, because of market panic.

Share of the Tax Reform for Acceleration and Inclusion (Train) law to May’s inflation has remained at 0.4 percentage points, which means for every P1 increase in prices of goods and services, the tax reform only contributed 9 centavos to the price hike.

Edillon said price pressure is expected to ease in the coming months as global oil prices are expected to decline.

She said the Congress’ approval for the Rice Tariffication Act will greatly contribute to slowing down the inflation rate.

Actual inflation data is within the Bangko Sentral ng Pilipinas’ inflation outlook of 4.6 to 5.4 percent, Department of Finance’s projection was at 4.9 percent, and IHS Markit Chief Economist for Asia Pacific Rajiv Biswas’ expectation was at 5 percent. (PNA)