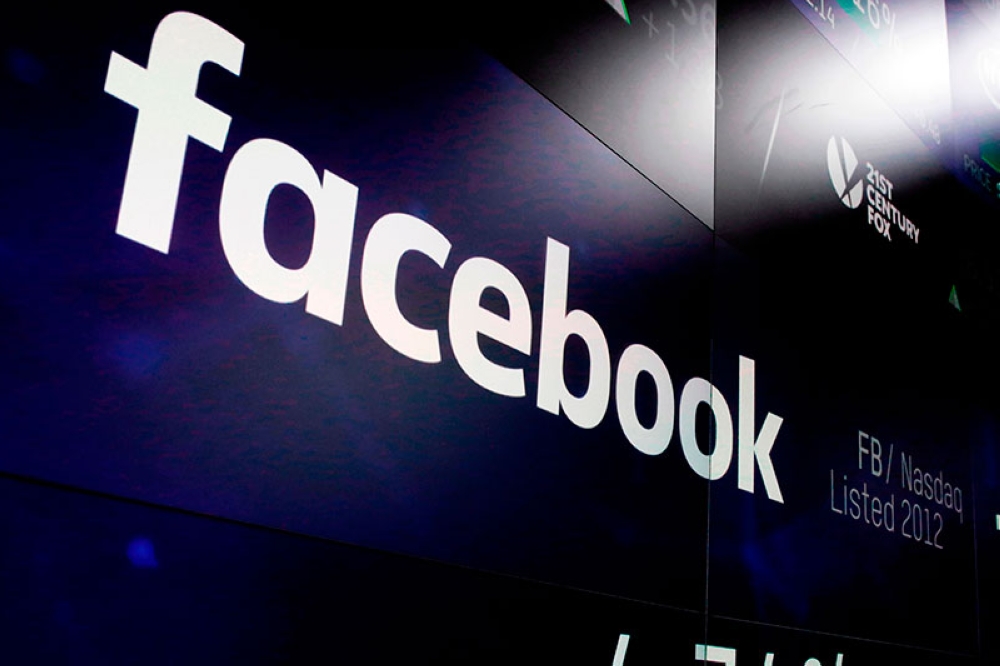 USA. In this March 29, 2018, file photo, the logo for Facebook appears on screens at the Nasdaq MarketSite in New York's Times Square. (AP)

FACEBOOK said it will end its data partnership with Huawei by the end of this week following a backlash over the Chinese phone maker's access to Facebook user data.

Huawei, a company flagged by US intelligence officials as a national security threat, is the latest device maker at the center of a fresh wave of allegations over Facebook's handling of private data.

Facebook said earlier this week that Chinese firms Huawei, Lenovo, Oppo and TCL were among numerous handset makers that were given access to Facebook data in a "controlled" way approved by the social media giant.

Huawei spokesman Joe Kelly said in a text message that the arrangement was about making Facebook services more convenient for users. (AP)