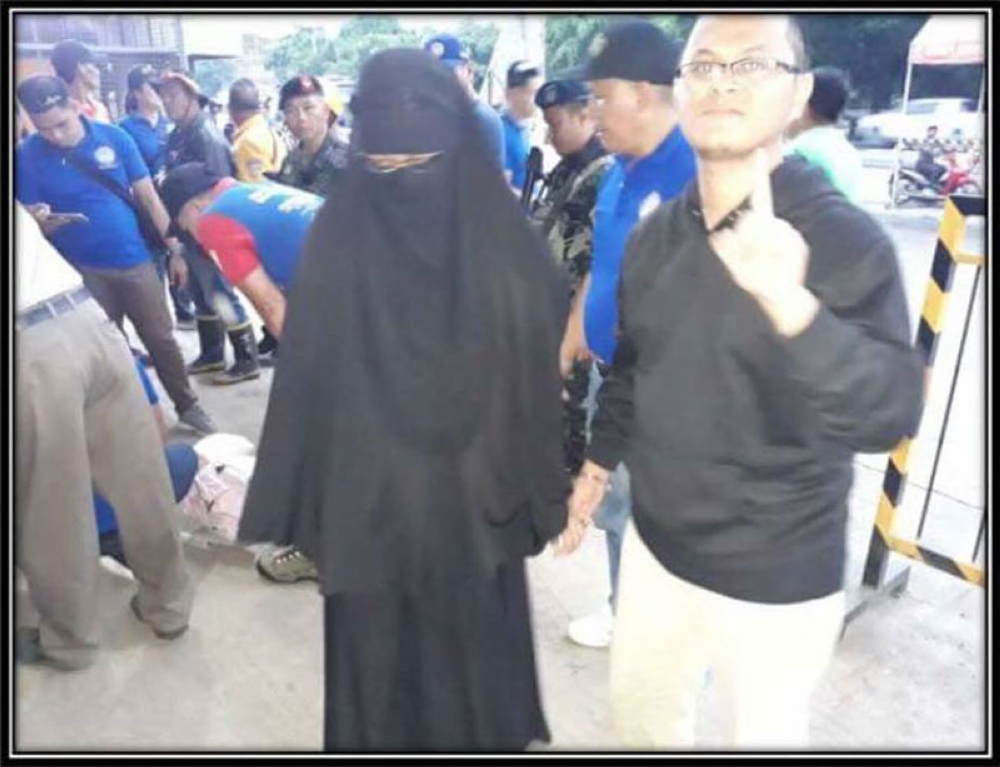 AUTHORITIES arrested on Wednesday, June 6, an alleged member of the Maute terror group and his companion in Cagayan de Oro City.

Eyadzhemar Abdusalam, also known as Medical Jihad, was allegedly among those who planned to stage an attack during the Black Nazarene feast in Quiapo City in January. He also allegedly considered plotting an attack during other Catholic festivities, particularly in Zamboanga City.

Pacleb said the couple, who are both from General Santos City, are members and supporters of the Maute group, a extremist organization inspired by global terror group Islamic State.

The suspects were arrested through the Oplan Paglalansag Omega, a campaign against private armies and loose firearms carried out by the Martial Law-Special Action Group composed of the Criminal Investigation and Detection Group, and other intelligence units of the police in Northern Mindanao and Cagayan de Oro City.

Seized from the suspects were two MK2 fragmentation grenades and a caliber .45 pistol with magazine and ammunition inside a backpack.

Authorities said the operation was launched after a tip was reported that the suspects were on board a passenger bus and may pass through the city.

Pacleb said Abdusalam, a licensed Emergency Medical Technician and a Nursing graduate from General Santos City, was monitored by the intelligence community during the Marawi siege while he was sending medical supplies for the beleaguered Maute group.

Police monitoring also showed that the suspect has been soliciting financial support for the widows and orphans of the Maute fighters, manufacturing improvised explosive devices (IEDs), and recruiting foreign Muslims online to join the Maute group.

“At the time, he was also planning to travel to Syria to join ISIS (Islamic State of Iraq and Syria),” Pacleb said.

“He even instigated some foreigners to carry out lone wolf attacks in their respective countries, to include an individual in UK who was arrested in May 2018 by British authorities for planning to carry out an attack,” he added.

Superintendent Mardy Hortillosa II, spokesperson of the Cagayan de Oro City Police Office (Cocpo), said policemen are ordered not to let their guards down and to continue the strict security inspections to ensure threat groups could not enter the city. (SunStar Philippines/SunStar Cagayan de Oro)