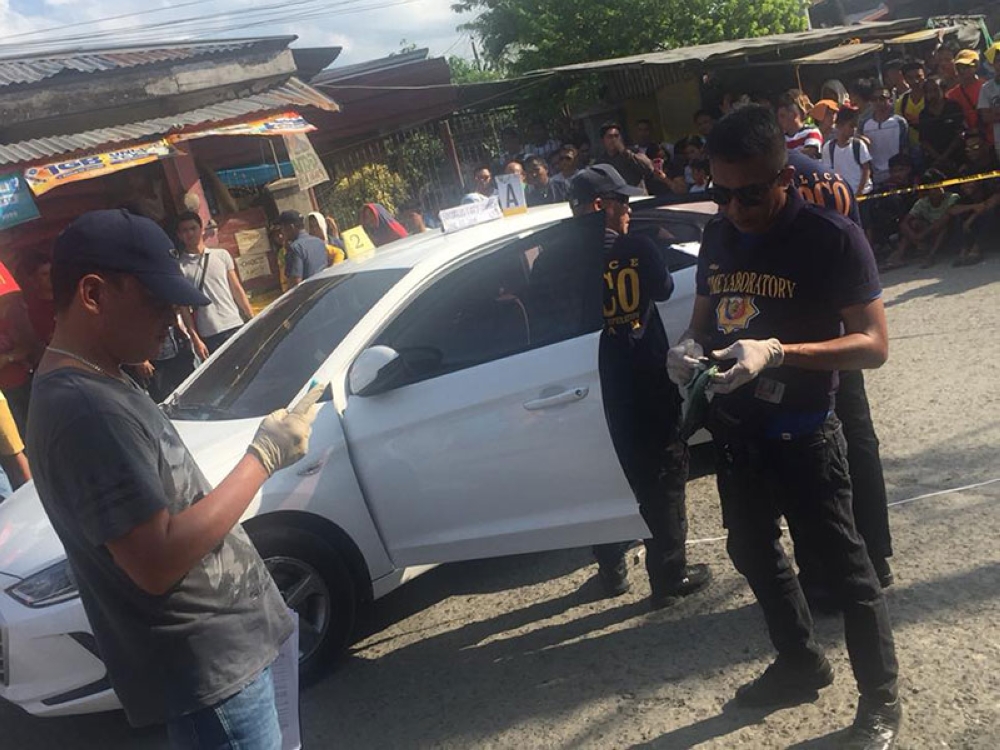 Dennis Denora, 67, publisher of Trends and Times in Panabo City and former contributor of SunStar Davao, was shot dead while on board his vehicle together with his driver in Barangay New Pandan, Panabo City around 2 p.m. Thursday.

DENNIS DENORA SHOT DEAD. He was ambushed at jollibee panabo, his driver sped towards fishcar park at panabo public...

Manibog said the Panabo City police is conducting investigation on the incident.

The National Union of Journalists of the Philippines (NUJP) in Davao City strongly condemned the killing of Denora.

The NUJP, in a statement, said Denora's death is "a clear assault to press freedom, and it amplifies the existing climate of fear among journalists who are working in their local community."

"His death underscores the worsening state of media killings in the country," NUJP stated.

The media guild urged the government to take "concrete actions to stop these senseless killings" and bring those who attacked the journalist to justice.

They also called on the Presidential Task Force on Violations of the Right of Life, Liberty and Security of the Members of the Media to immediately investigate, identify, arrest and prosecute those involved in Denora's death.

According to NUJP, if Denora’s death is proven work-related, he will be the 11th journalist killed under the Duterte administration and 184th since 1986. (SunStar Philippines)
< Previous PageNext Page >