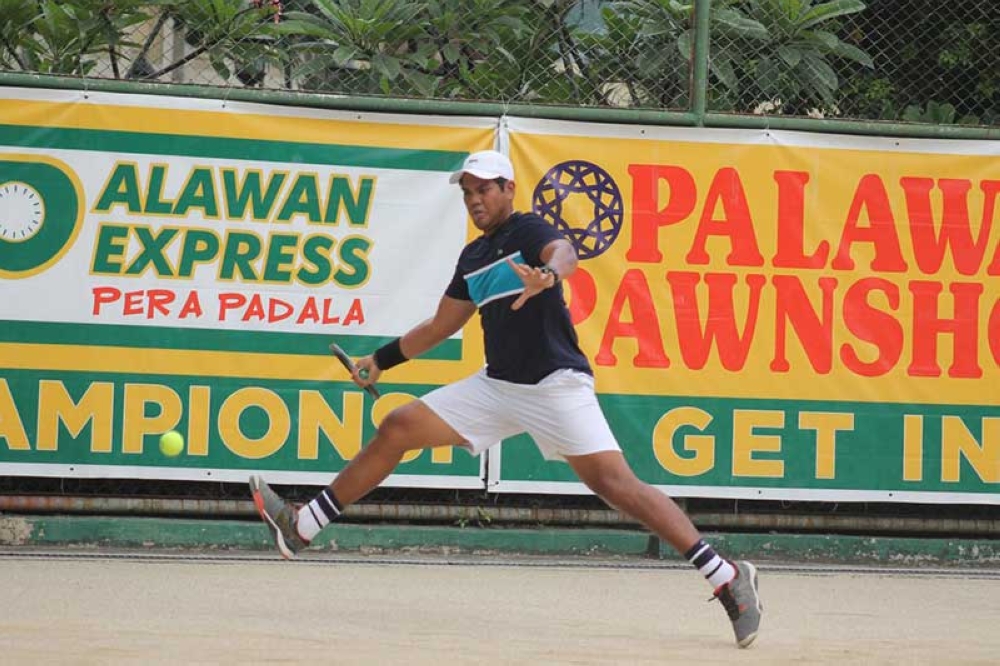 DEFENDING champion Patrick John Tierro is returning to retain his title but will have to face a stiffer competition as the 2nd Mayor James Gamao Cup National Invitational Tennis Championship 2018 gets underway on June 13 to 16 in Panabo City.

Davis Cup veteran Tiero was not included in the partial list of participating players that was released but organizers recently bared that he is coming after all for another shot at the men's singles title.

Tierro, ranked fourth in the country, admitted, "Of course mas mahirap now", when asked about his chances of defending his crown.

Patrombon, who is current men's No. 1 player in the Philippines as of April 30 in the Unified Tennis Philippines ranking, is competing for the first time in the tournament presented by Merco and Selecta.

Players will arrive on June 12 and a welcome dinner for them will be hosted by Engr. Litoy and Grace Mercado at their residence.