PNP chief: We will not stop until last erring cop is dismissed 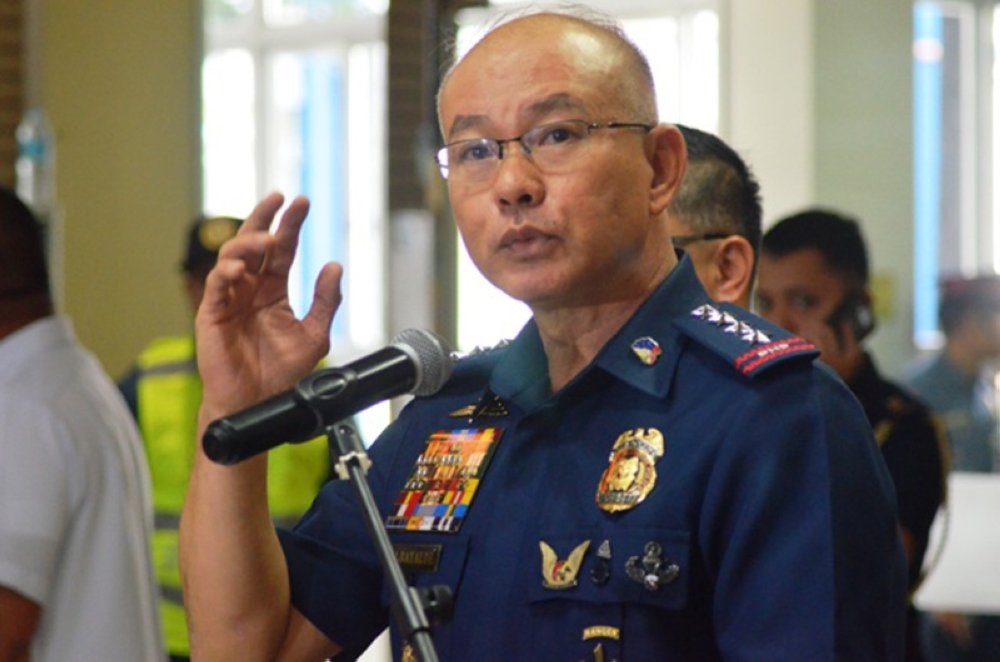 JUST as there will be no letup in the war on drugs until the last trader or user is sent to jail, Philippine National Police (PNP) chief Oscar Albayalde on Monday, June 11, said internal cleansing operations will not stop until the last erring officer is dismissed.

Albayalde said the killing of a police officer suspected of protecting illegal drug operations in Cebu showed that there remain erring members of the police force.

Albayalde said the police operation that resulted in the killing Sunday, June 10, of Senior Inspector Raymund Hortezuela in Mandaue City in Cebu was part of their intensified counter-intelligence operations.

“We will go after the scalawags in uniform. This is now the result of our intensified counter-intelligence operations,” Albayalde added.

Hortezuela, an officer formerly assigned to the Guadalupe Police Station in Cebu City and transferred to the Negros Oriental Provincial Police Office, was killed in a drug bust Sunday.

He was allegedly a protector of Jeffrey “Jaguar” Diaz, a suspected big-time druglord in Central Visayas region who was slain in a police operation in Las Piñas City, Metro Manila in 2016.

Hortezuela himself was on the watchlist of the Philippine Drug Enforcement Agency (PDEA) and was being monitored by Counter-Intelligence Task Force (CITF) agents in Central Visayas.

Albayalde said Hortezuela’s transfer to Negros Oriental from Cebu City did not mean that the CITF stopped monitoring his activities. The task force, he said, continued to validate suspicions that Hortezuela was involved in illegal drug activities.

“He was removed (from Cebu City) temporarily to remove him from his sphere of influence, but doesn’t mean na bibitawan siya ng CITF. He was continuously being monitored by CITF agents,” Albayalde said.

Hortezuela was shot dead at past 7 p.m. Sunday after he allegedly resisted arrest and tried to shoot at his arresting officers.