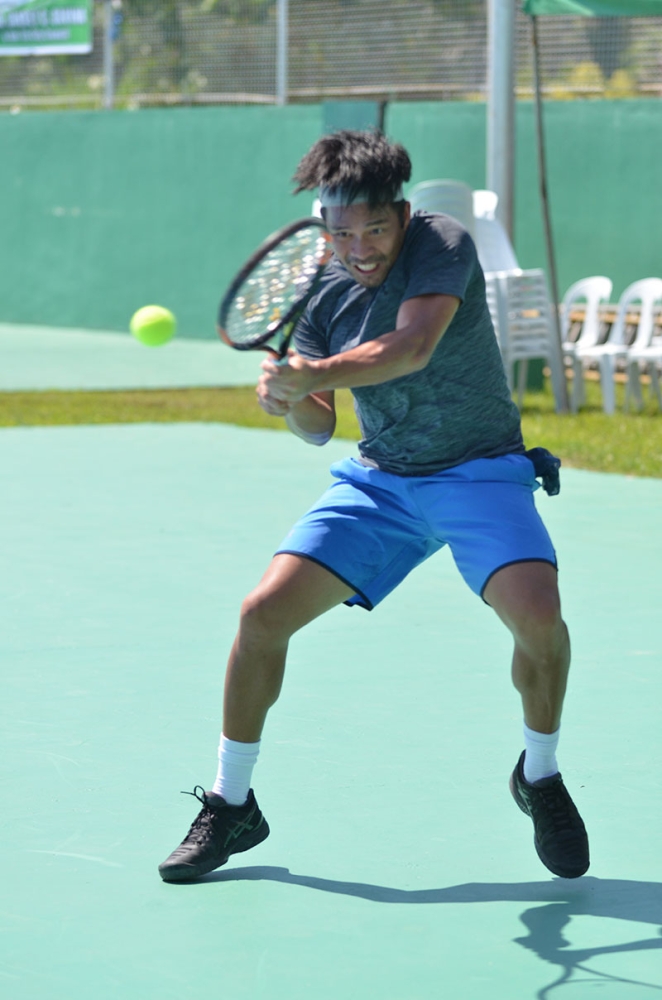 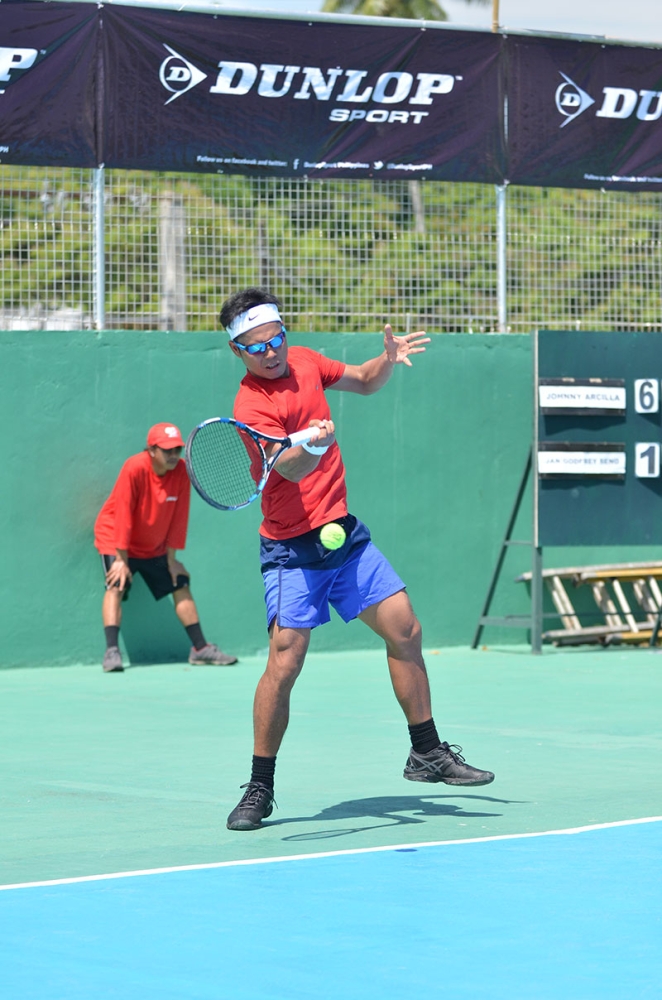 Top seed Alcantara, 26, who hails from Cagayan de Oro City, breezed past Ronard Joven of Sultan Kudarat, 6-2, 6-2, to mark his Panabo debut on a high note. He missed action in the inaugural edition last year.

Alcantara, in an interview with Sun.Star Davao, said he was already familiar with Joven's game as they practice every day in Manila together.

He, however, downplayed his title chances in the tournament organized by the For the Love of Tennis (Flot) Group and co-presented by Merco and Selecta.

(Whatever, win or lose. It’s anybody's game. Everyone is good. We are just here to enjoy the game.)

At 38 years old, second seed Johnny Arcilla of Butuan City still lived up to his billing as he demolished 18-year-old Jan Godfrey Seno of Cebu City, 6-1, 6-2.

Arcilla said he capitalized on his experience as he put on pressure against Seno at the start to dominate and seal the match.

"We've been hitting partners in Cebu. He's young and there is still much ahead of him," he said of the Cebuano in the vernacular.

The veteran netter also said that even if country's No. 1 Jeson Patrombon withdrew from the meet, the title chase would still be an uphill battle with the presence of Alcantara, defending champion Tierro and Anasta.

Doubles matches were ongoing as of Wednesday press time.