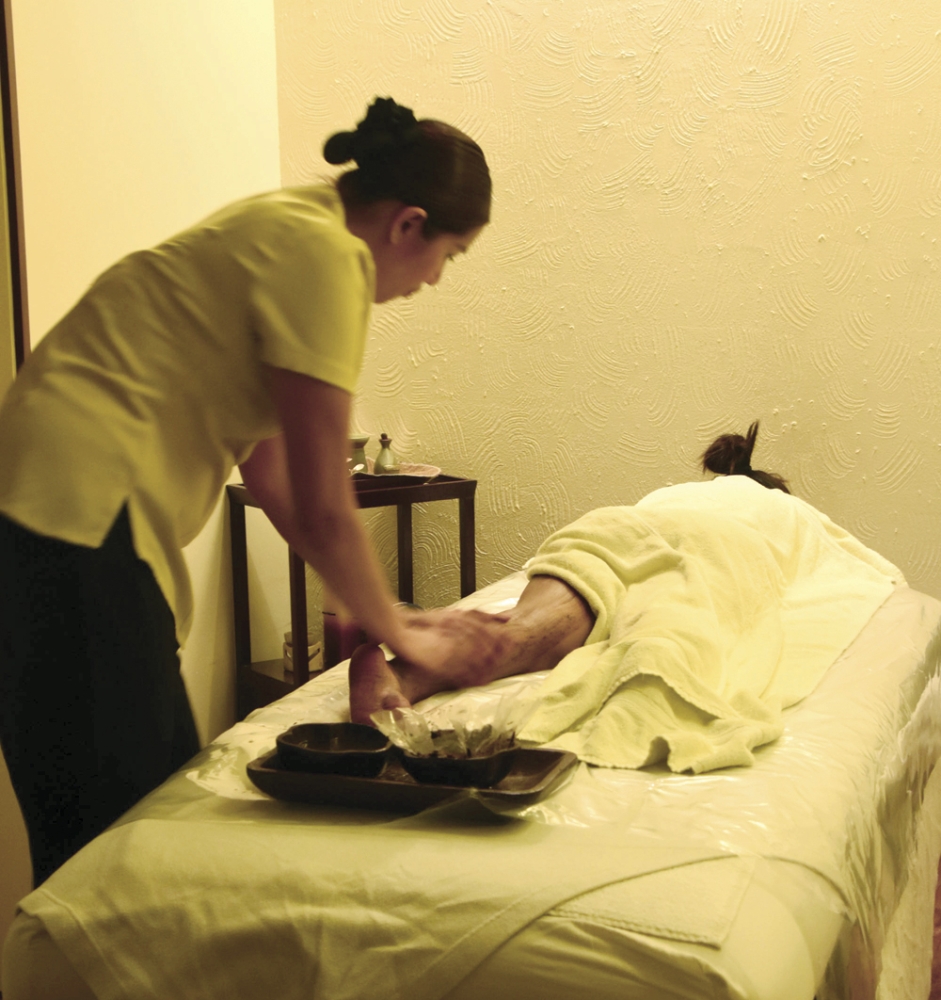 THE Department of Tourism (DOT) is eyeing the relaunch of the Philippines as a wellness destination this year.

It is also hoping that key destinations like Cebu would actively support the campaign, citing the province as home to globally recognized hospitals, medical schools, hotels and resorts.

DOT Director for medical and wellness tourism Roberto Abalado III on Thursday said a technical working group composed of representatives from five government agencies has been working to revive the industry to draw more medical travelers to consider to the Philippines.

“We are still relatively unknown (in the medical tourism sphere) despite the fact that we have one of the best (medical) prices in the world,” said Abalado, during the Tourism Innovation Summit held at the Marco Polo Plaza Cebu.

He said the DOT will soon unveil a new brand for the industry.

Medical tourism is a $22-billion industry. It is considered a new kind of luxury vacation that targets the health and wellness conscious tourists. This is also another product that can be combined with other tourism products like farm tourism.

Even in the local scene, Filipinos’ health-related expenditures grew by an average of 8.2 percent per year from 2009 to 2016, faster than the growth of other consumer spending sub-sectors such as hotels and restaurants (7.3 percent), food and beverage (5.5 percent), communication (5.1 percent), and clothing and footwear (1.4 percent), data from the Philippine Statistics Authority showed.

This indicates that health and wellness are among Filipinos’ major priorities.

However, the Philippines’ standing in the medical tourism industry has remained the same since 2016, an indication that initiatives being undertaken were not enough to push the country’s ranking up, said Abalado.

The Medical Tourism Index lists the Philippines as 19th in global ranking among its destinations. It placed 16th in the medical tourism industry and 19th in the quality of facilities and services.

Abalado cited investment for infrastructure and services, better air connectivity, quality assurance, and aggressive marketing as some of the missing elements that could have spur growth in this industry.

He challenged Cebu to lead the country in snatching a good share of this ballooning market.

“Cebu is ready,” said Abalado, citing the accelerated developments in Cebu led by the recently inaugurated Terminal 2 of the Mactan Cebu International Airport as an inviting banner.

He encouraged medical institutions to have their facilities accredited internationally and for the accommodation sector to integrate wellness and other healthy options, including Halal, into their products and services.

The Philippines continues to lag behind its Asian counterparts in terms of having Joint Commission International (JCI)-accredited hospitals.

The country, according to Abalado, only has five JCI accredited hospitals, mostly located in Manila while Thailand has 64, India has 38, Singapore has 23, and Malaysia with 38.

“We’re requesting our hospitals to seek international accreditation because that’s one way we can help market your facility overseas,” said Abalado.

JCI is the oldest and largest standards-setting and accrediting body in health care in the United States.

Their checklist includes over 350 standards, for everything from surgical hygiene and anesthesia procedures to the systems in place to credential medical staff and nurses.