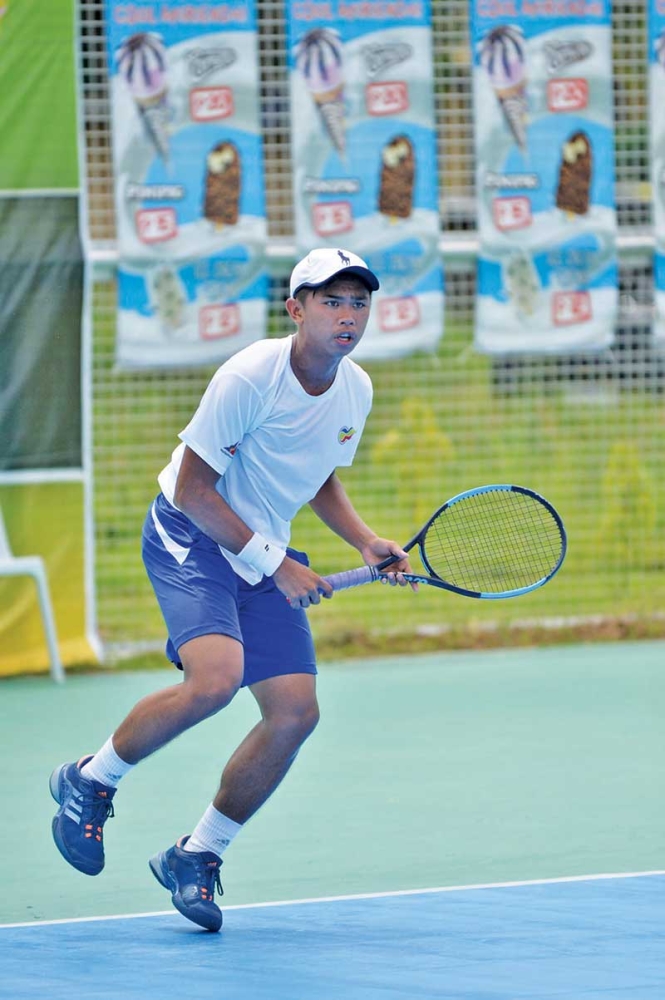 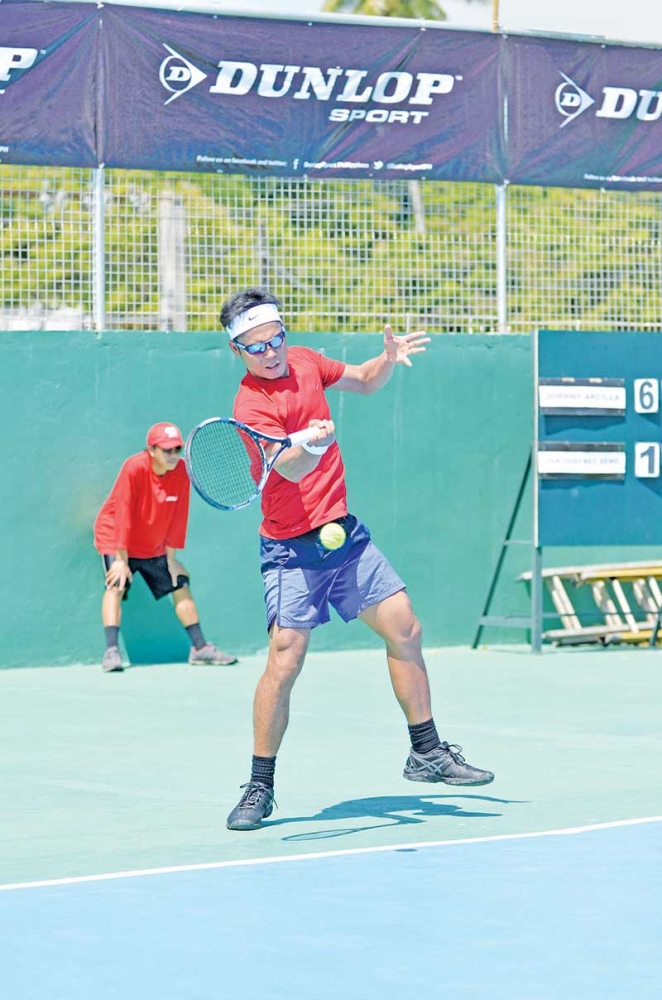 He was playing against rising Filipino netter John Bryan Otico of Maramag, Bukidnon, who upset defending champion Patrick John Tierro of Subic, 6-4, 6-4, in the championship match as of Saturday.

Arcilla, 28, is expected to lean on his vast championship experience while 18-year-old Otico will capitalize on his youth and endurance.

Otico was also set to fight for another title as his tandem with Rolly John Saga survived a 7-5, 6-1 victory over Arcilla and Dheo Talatayod in men's doubles semifinals.

The tournament, organized by the For the Love of Tennis (Flot) Group, stakes a total cash prize of P150,000.