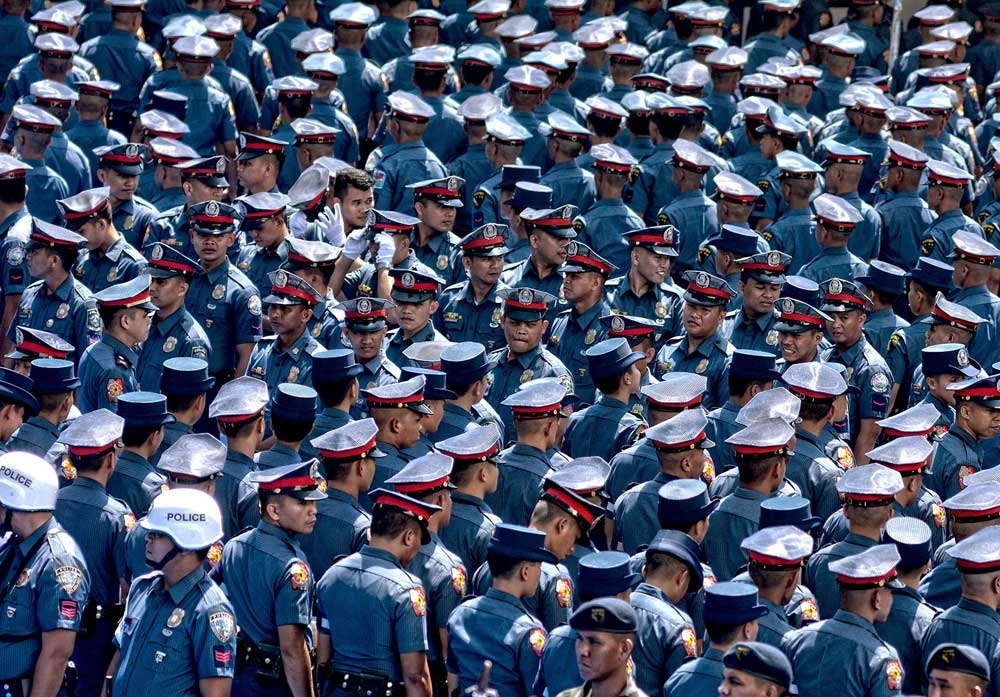 CEBU City Mayor Tomas Osmeña believes Cebu shouldn’t be singled out as a hot spot for illegal drugs, but the city’s police chief said no barangay among the city’s 80 can be considered drug-free, for now.

Police Director General Oscar Albayalde, in his first visit to Cebu last Friday, said that Cebu remains a hot spot for illegal drugs. He did not specify whether he referred to Cebu City or the entire province.

“From the beginning, pag-upo ko pa lang (when I was assigned here), Cebu City was already tagged as a hot spot, which is why we intensified our operations. No let-up tayo diyan,” he said.

After the national police chief’s comment, Mayor Osmeña vouched that Cebu City’s police force is doing everything in its power to curb illegal drugs.

He said that police officials should not make it appear that Cebu is the worst when it comes to the illegal drug problem. He cited that the police have neutralized some top drug personalities like alleged drug lord Jeffrey “Jaguar” Diaz and Rowen “Yawa” Secretaria, among others.

Secretaria and Diaz were killed in police operations in Bohol in May 2016 and in Las Piñas in June 2016, respectively.

More than any other

“Our chief of police has done more buy-busts than any other. I get reports every single day,” Osmeña said, referring to Doria.

Before Albayalde’s pronouncement, President Rodrigo Duterte has also described the illegal drug trade in Cebu as a problem.

But if the police chief is “singling out Cebu, he’s wrong,” Mayor Osmeña said yesterday.

“Every place is a hot spot. The biggest sources (of illegal drugs) are China and our jails. We can’t do anything about it, it’s beyond our jurisdiction,” he said.

In a related development, the mayor urged the PNP to try implementing a suggestion to round up loafers, as part of efforts to bring down crime.

“Let’s try it. If it doesn’t work, let’s stop it. What’s wrong with trying?” said Osmeña.

The police in Central Visayas will tap village watchmen in rounding up persons loitering on the streets during late hours.

“It is effective immediately,” Sinas told reporters, referring to Albayalde’s order to go after vagrants or “istambay”.

Sinas said that the police will involve other government agencies, including the Department of Social Welfare and Development, where street children are often endorsed by the police for safekeeping.

Doria said that the police will warn the loiterers first.