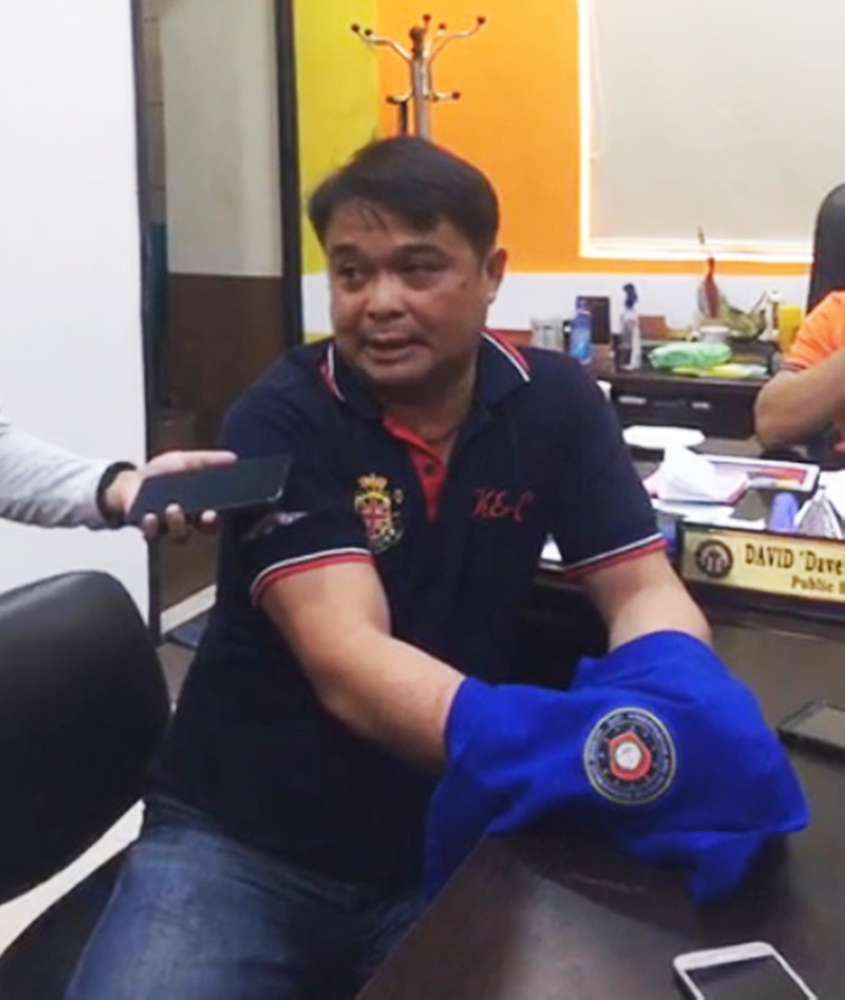 Bacarisas said he had plans to surrender but he explained that he just "cooled off" to clear his mind.

"Plano jud nako sa pag-surrender kay kibaw ko nga nakalapas ko sa balaod," Bacarisas said, whose hands were covered with a blue cloth, while being interviewed by reporters inside the office of Tumulak.

A manhunt operation was launched by police.

READ: Manhunt on for Babag councilor

Ibona was rushed to a hospital where he was treated for gunshot wounds in his neck and body. He was declared out of danger. (Razel V. Cuizon, Kevin A. Lagunda/SunStar Cebu/SunStar Philippines)