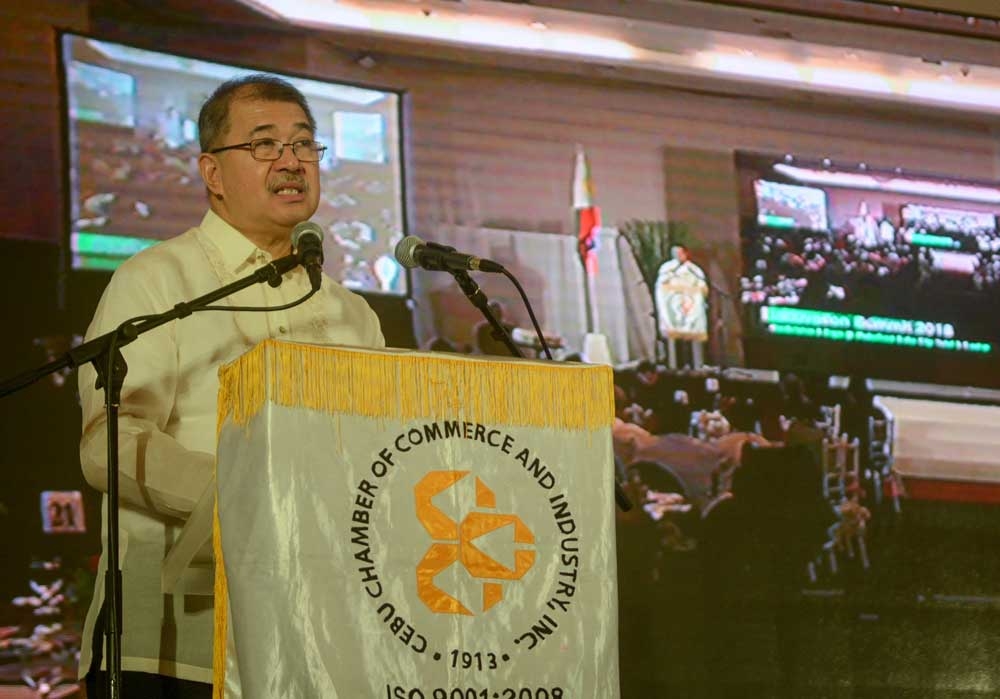 THE Department of Science and Technology (DOST) wants the country’s micro, small and medium entrepreneurs (MSMEs) to innovate and join the digital economy.

He said the President is urging Filipinos to adopt innovation for collective prosperity.

“Innovation should be prioritized, especially that we are in the midst of a paradigm shift where it has become necessary, especially for the business sector, to be technology-driven and technology-savvy to survive in a challenging business landscape,” said dela Peña during the Innovation Summit held in Waterfront Cebu City Hotel and Casino.

Dela Peña said MSMEs can count on the DOST’s programs in their quest for innovation to become globally competitive.

“We are calling on the MSMEs, technopreneurs, and startups to take advantage of our programs to overcome roadblocks and gain market traction,” he said.

Recently, the Department of Trade and Industry and DOST forged a partnership to promote innovation among MSMEs.

DTI and DOST will merge One Town One Product (Otop) and Go Lokal entrepreneurs with DOST’s oneSTore.PH hubs.

Dela Peña said entrepreneurs may now use the agency’s online store, oneSTore.PH, to sell their products. Its logistics system is in partnership with Air21.

But despite this figure, a 2017 Cebu CEO Survey showed 48 percent of business leaders considered change in technology as a threat.

Thirty-five percent believe technology should be prioritized and 15 percent considered innovation as challenging.

Trade Secretary Ramon Lopez, likewise, said they have put innovation at the core of the agency’s programs for MSME development.

“Innovation has become a driving force that adds value to our products and services,” he said.

Lopez also promoted yesterday the agency’s mentorship programs, which has produced over a thousand graduates all over the country, and shared service facilities they have extended to communities to aid in livelihood programs.