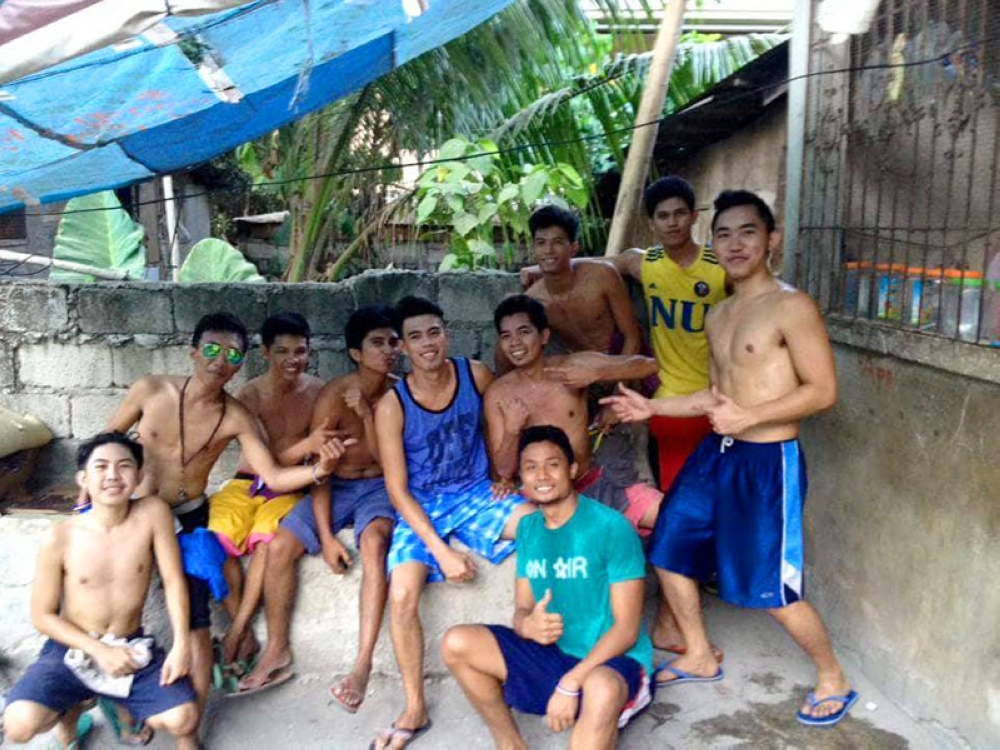 CEBU. These young men are not wearing shirts because they just finished playing basketball. Are they covered by the anti-tambay campaign? The Commission on Human Rights wants to suspend the anti-tambay operations until clear guidelines are in place. (Contributed photo)

THE Commission on Human Rights (CHR) urged the Philippine National Police (PNP) on Wednesday, June 20, to suspend its intensified campaign against loiterers or “tambays” until clear guidelines on its implementation have been drawn up.

"Am I being a tambay if I do this? If I go to a sari-sari store at night, do I fear that I'm just going to be nabbed by a policeman because I'm a tambay?" she added.

On June 13, President Rodrigo Duterte ordered the PNP to beef up operations against "tambays" especially at night in a bid to make the streets safer and to avoid crime incidents.

Pimentel said they are monitoring closely the PNP operations against "tambays" for any possible violation of human rights although they have yet to receive any report on such matter.

Those arrested allegedly violated curfew and the ordinances prohibiting smoking, drinking and being half-naked in public places or streets. Others were illegal vendors, litterers, illegal barkers and violators of the traffic code.

However, he said the PNP directorate for operations will create an operational guideline which the police will have to follow during the conduct of anti-tambay operations. (SunStar Philippines)