Having fun in Dahican 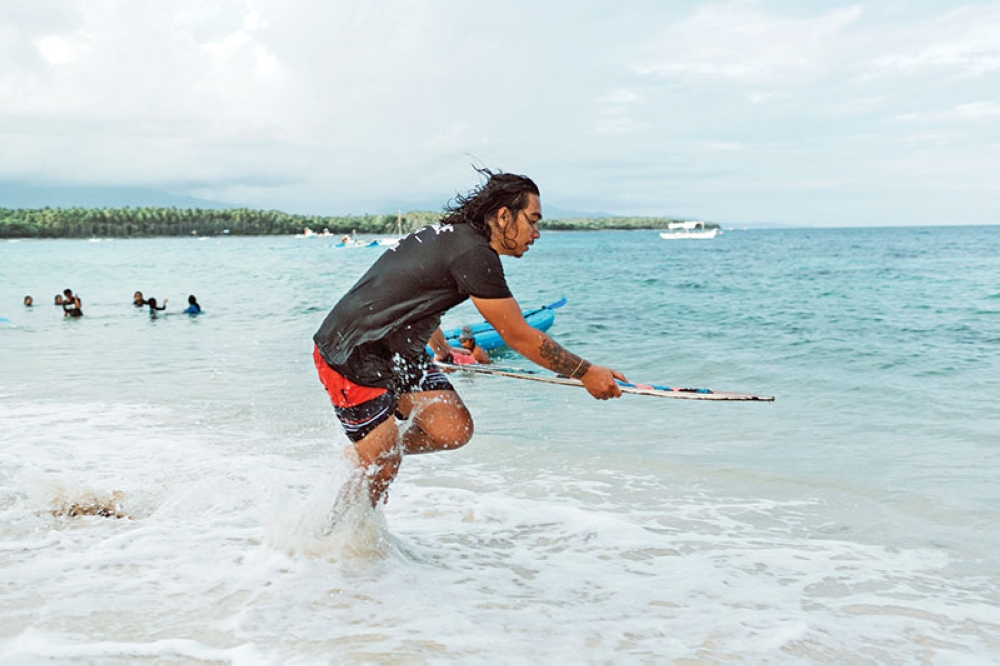 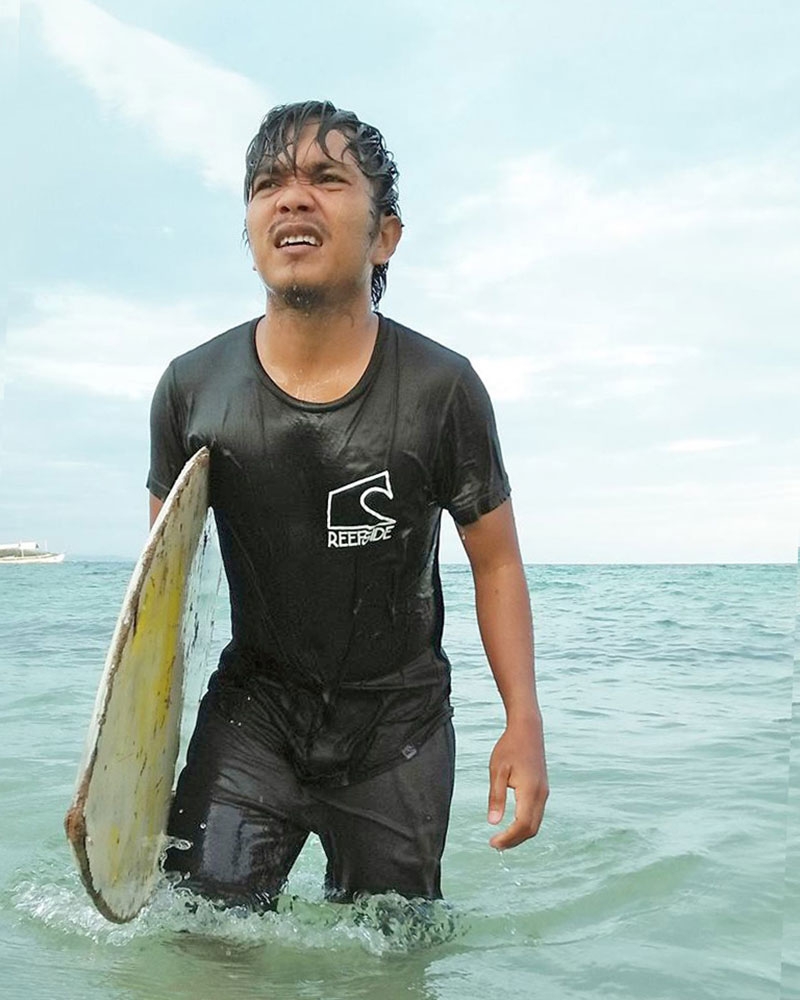 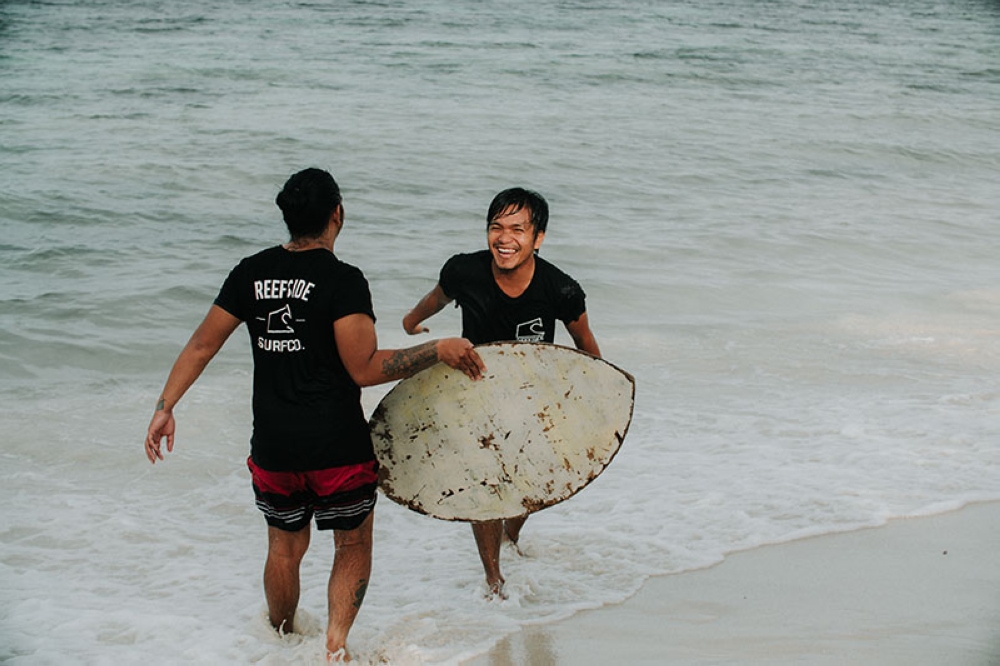 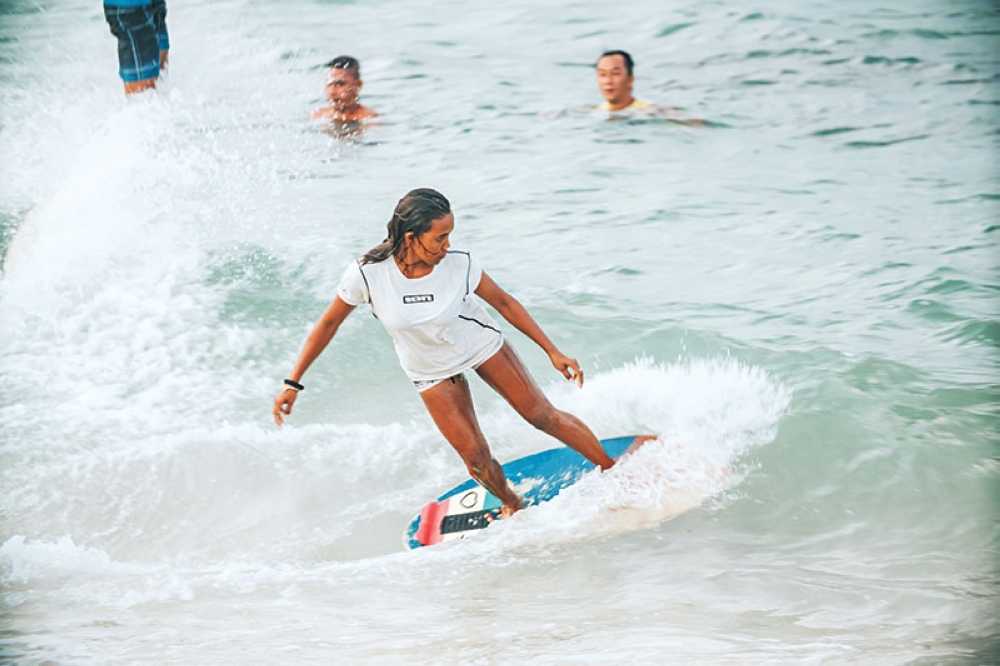 WHOEVER steps upon the white shores of Dahican in Mati City will have the same appreciation as I. It's a beautiful place to relax and just let oneself be along with its waves pushed forth by hanging amihan.

Fronting the Pacific Ocean, Dahican beach experience made it all different from the other nearby beach parks in Davao. Huge waves came as often as tourists visit the small community.

No wonder among the best skim boarders in Asia proudly hails from this city. He goes by the name Sonny Boy Aporbo but everyone knows him as Bayogyog. He already bagged several awards from international competitions including the 10th International Skim Boarding Competition title in Malaysia in 2016.

The sport got popular in the area that even kids as young as six years old takes it easy to ride on top of the waves.

There are several skim boarding haven within its island but Amihan sa Dahican is often described as the home of its local skim boarding talents and a go-to place for learning the sport.

Last June 16, Mark Perrandos and I went to the Pujada Bay Invasion 1st Dragon Boat Competition, a joint program of the local government unit of Mati and the Visit Davao Summer Festival (VDSF).

The event was scheduled on the 17th which gave us the free time to enjoy its beaches upon our arrival, so we went straight to Amihan sa Dahican to try the extreme sport.

The On d Spot Production and the VDFS staff came with us.

It took us an hour, which was largely about stumbling and falling down, before we completely had the balance.

Luckily, Lang, an expert of the sport taught us the right techniques and hints for a better ride.

She taught us that enable to glide far, wait the waves to be pulled back from the shore before lightly dropping the board.

The key is to lightly step on the board and the first step should be made at the back part of the board to avoid it from sinking. It wasn't easy at first but eventually became fun.

Although we had to earn some unwanted wounds and bruises from frequently stumbling down but after we successfully rode the board, it was all worth it.