PNP: Only a court order can stop anti-tambay drive 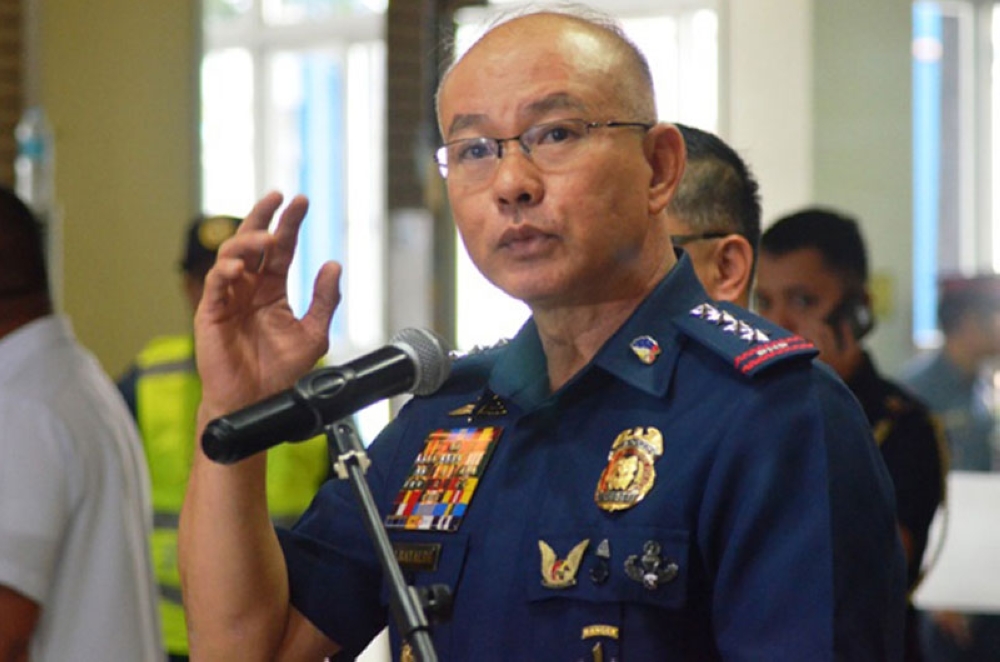 PHILIPPINE National Police (PNP) chief Oscar Albayalde said he will instruct his men to stop conducting anti-tambay operations only if there is a court order.

(We know that the Commission on Human Rights is not the court. But if the court tells us to stop, then we will stop.)

On Wednesday, June 20, the CHR urged the PNP to suspend its anti-tambay operations until guidelines are drawn up and a public information campaign is conducted.

CHR commissioner Gwen Pimentel said the CHR is monitoring closely the conduct of such operations which may result to human rights violation.

Albayalde said they do not see anything wrong with the operation, which aims to make the streets safer.

He said that historically, "tambays" or loiterers particularly those drinking liquor by the roadside usually cause trouble and commit crimes.

He said, however, that he has ordered the police commanders to exercise their discretion in dealing with loiterers, particularly the first time offenders and those who are not capable of posting bail.

He said the police may coordinate with the barangay officials who may intervene in such cases.

“Meron tayong direktiba to use their sound discretion or sound judgment dito (on arresting tambays) and of course ‘yung ating laging sinasabi (which is) to respect human rights,” said Albayalde.

He said such operation is a big help in deterring crime incidents and the proliferation of illegal drugs.

Diño said it will also contribute to the welfare and safety of the minors since it includes the implementation of curfew.

Noting that there is nothing new with the anti-tambay operations, Diño said there are already existing local ordinances particularly against smoking, drinking in public places and going half-naked on the streets.

However, he reminded the police officers to explain to the street loiterers why they are being invited to the precinct or being arrested.

Over 7,000 "tambays" who violated city ordinances were arrested by the PNP in Metro Manila over the past week since Duterte ordered them to intensify the conduct of operations in order to make the streets safer and more peaceful. (SunStar Philippines)