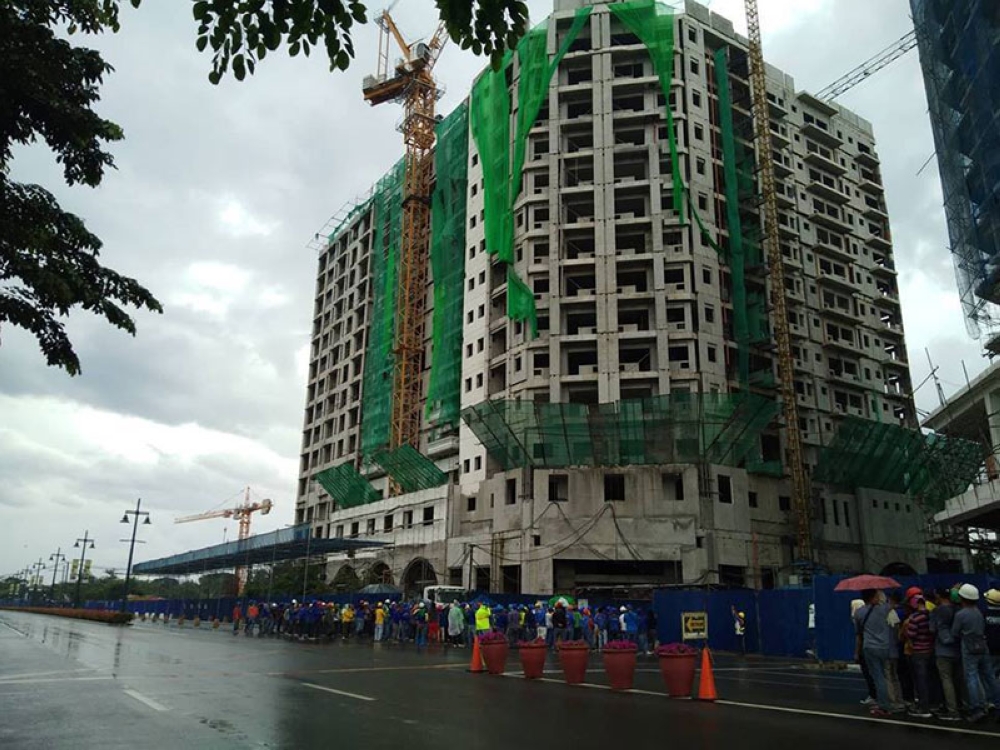 ILOILO City is developing fast, assessed the Philippine Councilors League (PCL), the reason why they chose the metropolis as venue of their national conference.

“The home to world renowned Dinagyang Festival, Iloilo City is a fast-growing modern community which has shown a tremendous boom. This has not gone unnoticed by the nation’s big players like SM, Megaworld, Ayala, Robinsons, and Gaisano,” stated PCL in a letter invitation for their conference signed by National Chairman Danilo Dayanghirang, PCL National President Luis “Chavit” Singson, and PCL National Secretary Joaquin Emmanuel Pimentel.

“Iloilo takes pride in having the Muelle Loney Port and Sta. Barbara Golf Course as the pioneers in the whole country. In urban planning, Iloilo serves as one of the country’s models,” PCL top officials added.

“As you explore this place, sit down and taste sumptuous Ilonggo cuisines like the famous La Paz batchoy, chicken inasal and pancit molo. Iloilo City is where the spirit of the past is always present in all aspects from food, arts, culture, and traditions,” PCL leaders stated.

Themed “Education and Technology: The Power Key to Transform Character and Efficiency in Public Service,” the event served as the continuing education program of PCL which sought to improve skills and knowledge in local legislation. (PR)