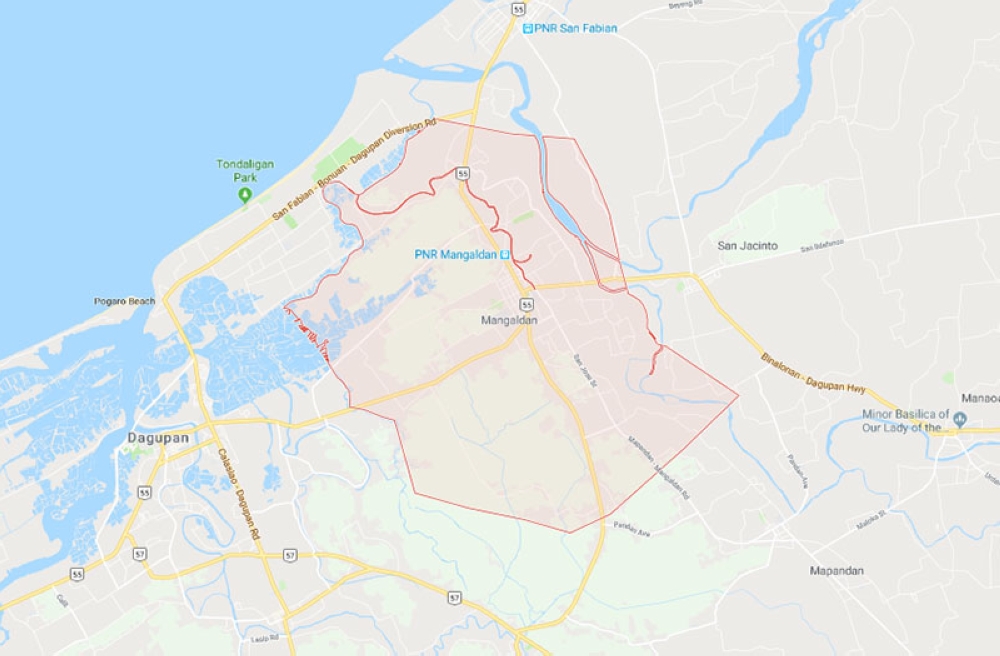 In an interview with the Philippine News Agency (PNA) on Tuesday, Pedrito Rivera, Waste Management Division focal person, said the environmental code or Municipal Ordinance No.2017-106 with strict compliance with Republic Act No. 9003, was passed by the municipal council in May 2017.

The ordinance prohibits the use of “sando bags” and Styrofoam by individuals and establishments, said Rivera.

“It also prohibits improper garbage disposal and burning, which harm our environment,” he added.

Rivera acknowledged the need to fully implement the law, especially the plastic ban, “in order to reduce waste produced in our town, as well as protect the environment.”

He said the town collects five to six tons of residual wastes every week from villages Poblacion and Banaoang alone.

“We had a memorandum of agreement with Metroclark Solid Waste Management Corp., which collects the two barangays’ residual wastes. But we pay P25,600 for every bin of trash they collected. We are expecting that if we do not address this, more wastes will be produced,” Rivera said.

He said that they are now conducting information dissemination, urging residents to use eco-bags or the traditional “bayong”.

“We allow establishments using biodegradable plastics as they claim, but these are subject to testing by the Department of Science and Technology to ensure that these are indeed environment-friendly products,” Rivera said.

Rivera said the Task Force Kalikasan created by the mayor will be in charge of the monitoring of the implementation of the ordinance.

“We are asking everyone to please cooperate and obey the law for this is for our own good in the long run,” he said. (PNA)