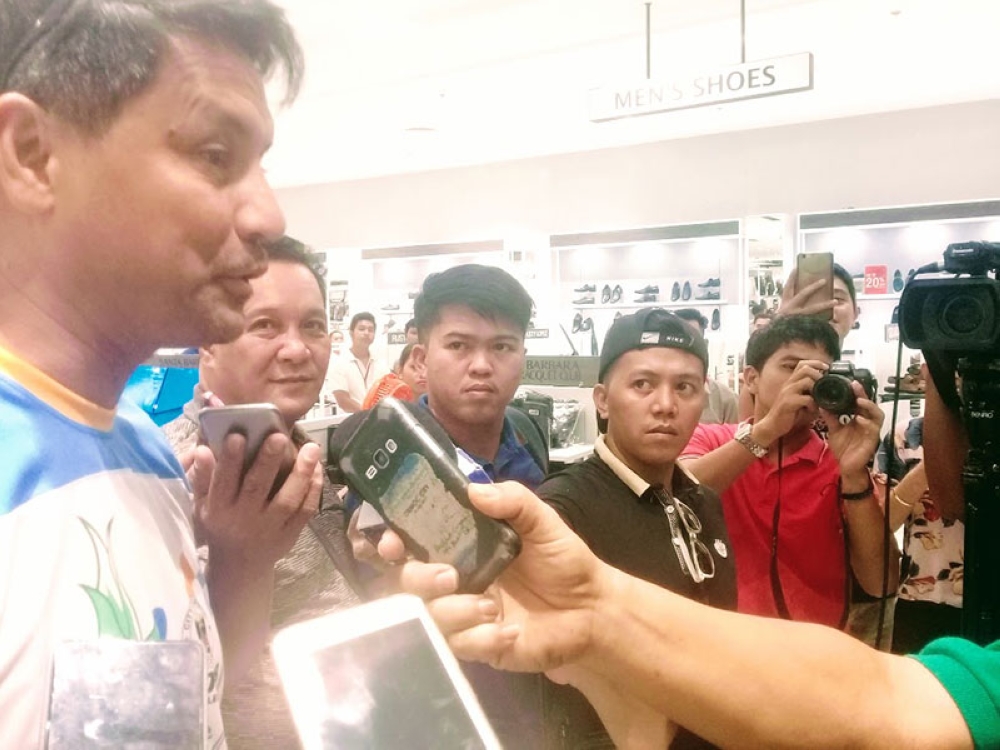 THE Ormoc City Government has called on the report of a leading news organization in the country over the alleged issue of spoiled and undistributed relief goods for disaster victims in the city in 2017.

“We would like to call your attention to an erroneous and sensationalized news reported on GMA TV and Online on June 10, 2018, titled ‘More than P7 million worth of relief goods spoiled in Ormoc – COA’. Obviously, the news report was based on the COA annual audit report for 2017 which was recently uploaded on their website but was misinterpreted and no effort was used to reach LGU-Ormoc for clarification,” said City Legal Officer Jasper Lucero.

In a letter addressed to GMA News Online dated June 11, a copy of which was obtained by SunStar Philippines, Lucero wrote: “To quote the COA audit observation, it states on page 73, No. 9: ‘Relief goods purchased using the CDRRM Fund costing P7,846,245.49 remained undistributed at year-end, contrary to Sections 2 (p) and 19 of RA No. 10121 and Section 2 of PD No. 1445, thus the purpose for the procurement was not attained and such goods may no longer be useful to the intended recipient. (Underscored word is ours, for emphasis).”

“Clearly, the COA report is different from the GMA news which implies that there were 7.8 million worth of relief goods that were spoiled,” he added.

The legal officer maintained that there are only 35 tin cans of sardines in their stocks that were spoiled, which, according to him, probably due to transport.

“...Their expiry dates are yet in 2019. They were delivered by BOSS, a reputable store here which has committed to replace these 35 cans as is the practice. In practice here, any goods purchased by the City, especially pre-positioned goods for calamity response that could expire because no calamity happened are to be replaced by suppliers,” Lucero said.

He added that Ormoc was “swamped by donations of concerned citizens and since the needs of our calamity victims, especially the earthquake victims, are long term, it was decided to judiciously distribute the relief goods regularly so that they are not swamped with so many relief goods at one time and then suddenly, nothing.”

“Until now, the city continues to distribute these relief goods to the se earthquake victims. On January and February, there was a distribution, which was suspended on April and May because of the election ban. We have resumed the distribution and next week, we will have the fourth distribution for the year consisting of family packs with 6 kilos rice, 4 cans of sardines, four tins of beef loaf, corned beef, sardines each and 4 packs noodles to the 2,272 families,” he further wrote.

According to Lucero, Ormoc Mayor Richard Gomez “ordered all relief goods, City-bought and donated, to be stored at the City Hall lobby where the ‘Incidence Command Post’ was stationed.”

“This was so that everything was transparent and for everybody to see. He called on civic organizations and NGOs to join the City Disaster Response effort and be in charge in receiving donated goods and recording even the City bought items in coordination with our city officials.

“The Civic Organizations and NGOs also helped in the distribution of the goods. Efforts were made that the goods were evenly distributed, and that no area in the city gets ‘better’ donations than the others,” the lawyer said, in response to the observation that the goods were not stored properly.

He also urged them “to go around Ormoc City and talk to civic leaders of Rotary Clubs, Lions Club, the Ormoc City Chamber of Commerce, Kiwanis, and other NGOs as to how transparent and equitable the receipt/distribution was.”

“Had there been relief goods worth P7.8 million that were spoiled, it would have been easily seen by the public,” Lucero added.

While the city demanded the correction of the said report, the city official remained thankful to the help of the various non-governmental organizations during the calamities in the city.

“We are a city that is very vulnerable to calamities and we appreciate the help of the private sector in the relief efforts. Even your GMA Kapuso Foundation has witnessed our transparency in handling relief efforts. Such news can send the wrong message,” Lucero said.

In a separate interview, Gomez said that “if they will not change the news, we will file a case against GMA.”