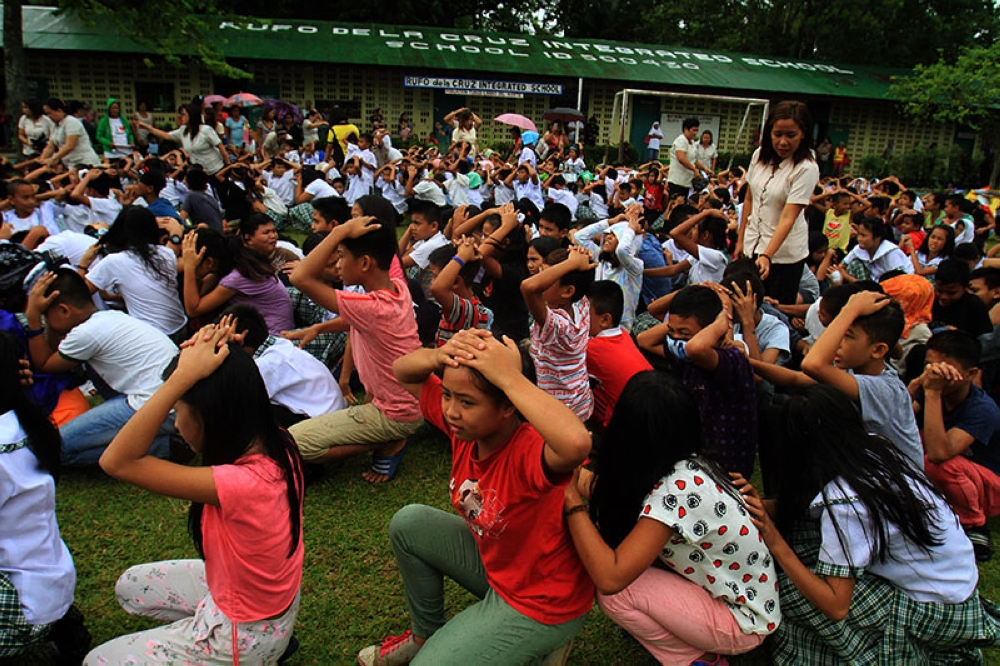 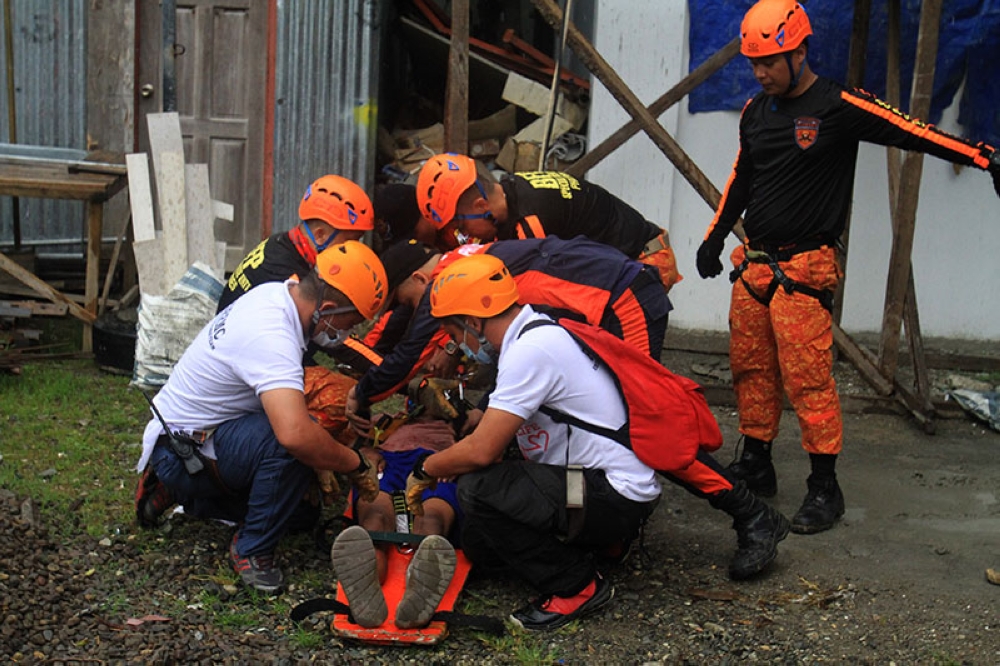 TUBOD, Lanao del Norte -- Local residents here, including the young ones, were at least updated and becoming more aware of what to do in case an earthquake occurs or when disaster strikes.

“The province of Lanao del Norte has its own fault lines, but at least we are prepared now with the recent conduct of simulation drills,” said Office of Civil Defense (OCD)-Northern Mindanao director Rosauro Anel Gonzales.

Last June 21, some 1,000 school children of Rufo del Cruz Integrated School and volunteer residents of Tubod town have participated in the quarterly nationwide simultaneous earthquake drill with the close supervision of the OCD-Northern Mindanao.

Gonzales said Tubod was chosen as the centerpiece of earthquake drill in the whole Region 10 after the full coordination of the local government unit of Tubod, various line agencies, military, Philippine National Police, Bureau of Fire Protection, Red Cross and the barangay council of Poblacion Tubod that are mandated to provide support.

Gonzales said the fault lines in Lanao del Norte can be traced in Kapatagan town and the outskirt of Tubod in Pigcarangan hence, the barangays’ participation in every earthquake scenario is very important being the first responder to any untoward incidents.

Meanwhile, Mayor Leoncio Bagul said all 24 barangays of Tubod have Disaster Risk Reduction Team composed of 50 volunteers in each barangay whose capacity and ability to respond have already been tested in the recent landslide along the national highway and during the rampage of Tropical Storm Vinta last December 21 that left 51 people dead.

Bagul said he’s looking for more financial support to purchase additional equipment and provision of trainings for the personnel of the Municipal Disaster Risk Reduction Management Office down to the barangay level.

The activities shared and experienced during the simultaneous earthquake drills include rescue and retrieval of injured and fatalities, transport of patients to the hospitals, first aid, evacuation of civilians, relief operations and food assistance and security measure until the disaster subsides.