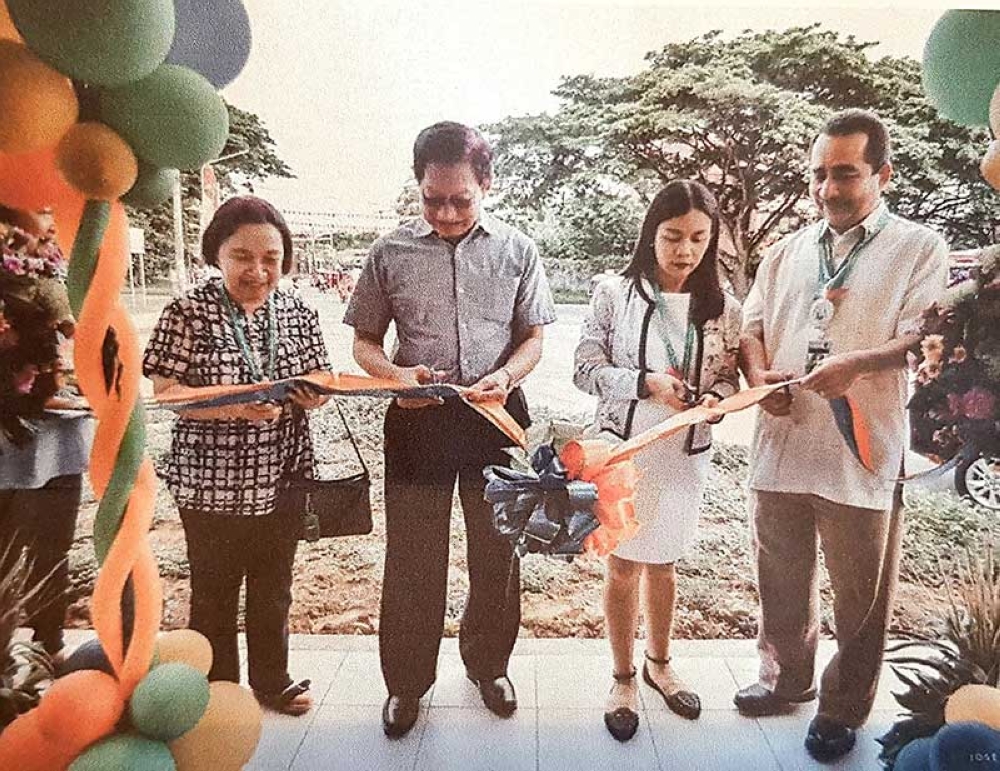 The opening of the new branch, which is located at F.C. Ledesma Avenue in Barangay Palampas, is part of its expansion particularly to the unserved population in the rural areas.

During the last 10 years, Marayo Bank has registered rapid growth in terms of profitability and resources. Its financial ratios such as return on capital, return on assets, Capital Adequacy Ratio which is a benchmark used by the Central Bank in measuring the capitalization of banks are much better than the industry standards, both for universal banks, commercial banks, and rural banks.