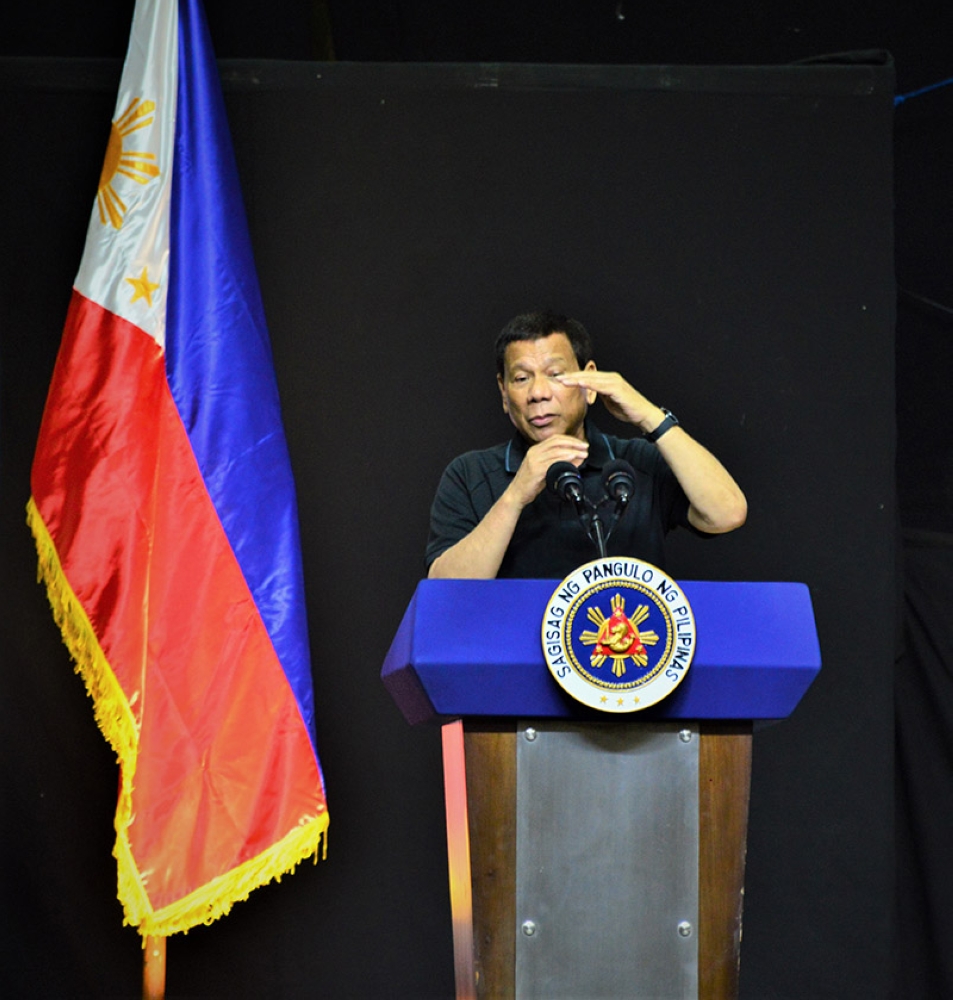 IGLESIA Filipina Independiente (IFI) Bishop Felixberto Calang said Tuesday President Rodrigo Duterte’s attack against the God of the Christians may be a diversionary tactic to distract the attention of the people from the more pressing problems of the country.

“These loose talk of the President, there is a chance that this was made to divert (from) the major issues surrounding the condition of the people,” Calang said.

He said issues like the postponement of the peace talks, the effect of the war on drugs, the Tax Reform for Acceleration and Inclusion (Train) law, the crackdown on “tambay,” the West Philippine Seas, among others, should be address by the government instead.

For them not to get lost in all the noise the administration is making, Calang has urged the people to be discerning and not to believe the President or any of his officials say right away.

“We must have that sense of clarity and discernment so that the discussion of the issues that affect us all will still prevail,” he said.

In his speech here on Monday, June 25, Duterte did not back down on his tirade against God as he maintained that he did it out of indignation for the foreign clergy who have expressed their opposition against the spate of extrajudicial killings under within the first two years of his term.

Duterte was referring to Sr. Patricia Fox, the Australian missionary who the government threatened to deport for her stand on present issues.

“Your God is stupid. That’s true. I said that connection with my statement against Sr. Fox. I said I can take the insult of garbage collector or a general or a mayor or anybody else, for that matter. What I ask is when you do it you are a Filipino. Why? Because you pay may tax—salary,” Duterte said in his speech following his administering of the oath taking of 2,022 village chiefs in Northern Mindanao on Monday, June 25.

“I can take it,” he said, referring to the insults that might be hurled at him, “but these foreigners who have no business, coming here...you occupy a privilege of insulting us and you are citizens not of my country, you shut up.”

“Your God is not my god because your God is stupid. Mine has a lot of common sense,” Duterte said, adding, “if I choose what to believe, in any god, what’s the f**king thing about it? It’s a freedom to choose one.”