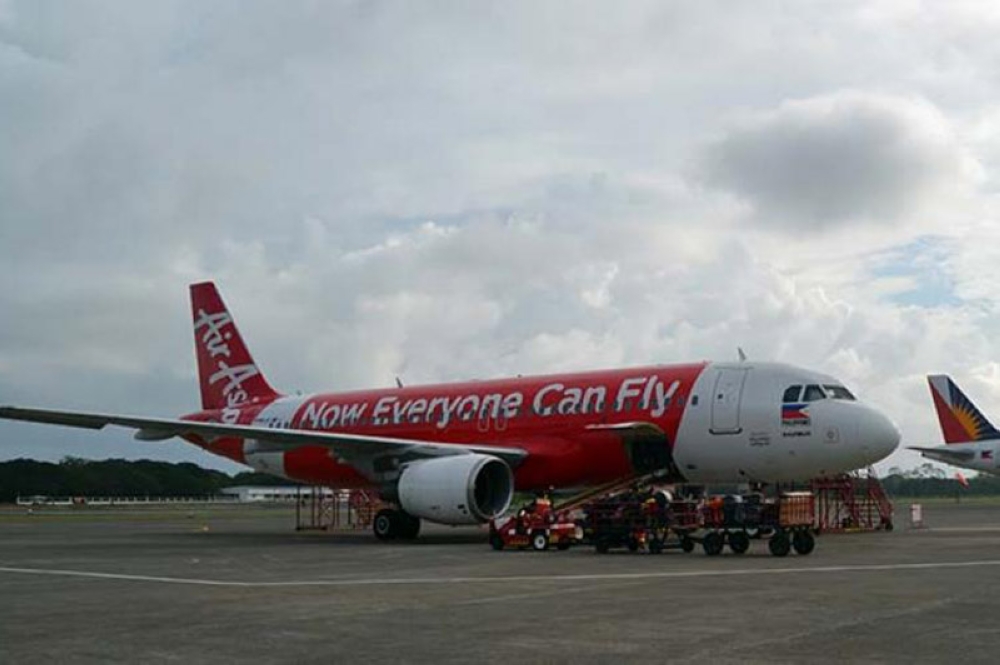 The announcement was made six months after the airline started serving the route four times weekly. Air Asia launched the flight on December 21, 2017.

Air Asia, in a statement, assured affected guests that they will be notified directly via email and SMS.

“We encourage all guests to update their contact details with current email addresses and mobile numbers with their country code prefix at airasia.com to ensure that the airline can reach them at all times,” read the Air Asia statement.

Davao City Chamber of Commerce and Industry Incorporated (DCCCII) president Art Milan said the suspension of the service saddened the business and tourism community in the city.

“The route is just not able to generate enough passengers and cargoes to make it viable that's why they have to stop. However, we will continue to explore other viable international destinations for the Davao International Airport,” he said.

It can be recalled that the direct flight was one of the positive results gained from the Phnom Penh, Cambodia visit of President Rodrigo Duterte last December 2016, during which the President and Fernandes held investment talks.

Air Asia announced that the flight’s suspension was due to “commercial reasons.”

Months after the inaugural flight, the route has failed to maintain an average of 80 percent load factor per flight.

Davao City tourism officer Generose Tecson, in an interview Tuesday morning during the Davao Business Forum, underscored the lack of Halal-friendly establishments in Davao City as one of the reasons why the direct flight was stopped.

Tecson said their office recorded about 17 Muslim-friendly establishments in the city. She said out of this number, only one is Halal-certified.

The 17 establishments were tagged as Muslim-friendly only because of general criteria such as being Muslim-owned and non-pork establishment among others.

“I think we can attribute this with the cancellation of Davao-Kuala Lumpur flight. Perhaps the passengers from Malaysia searched for possible Halal establishments and restaurants here in the city and did not find a lot,” said Tecson who added that there are actually a good number of passengers from Davao to Kuala Lumpur but not a lot from Kuala Lumpur to Davao.

She noted that Malaysians are very strict with their Halal requirements and with Davao City not having enough Halal-friendly restaurants and tourism establishments, she said this might be a reason that not many Malaysians have patronized the direct flight.

In defense to the business establishments in the city, Tecson said she understands that application for Halal certification in the country may be challenging for the businesses.