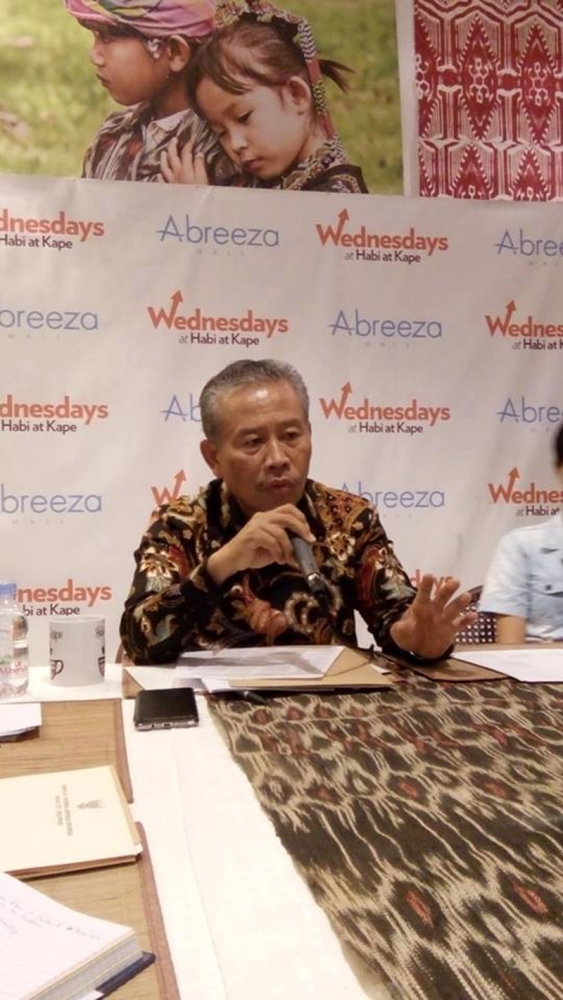 THOROUGH promotion is still needed for the Davao-Gensan-Bitung Ro-Ro route as it had only had two trips after its launching April of last year.

The bilateral trade relations, specifically on importing and exporting goods, of the Philippines and Indonesia grows from less than 1 percent in 2013 and 2014 to about 17 percent by 2015 and 2016.

Consul General of the Indonesian Consulate in Davao City Berlian Napitupulu said this figure had even grown to 23 percent in 2016 to 2017.

However, Napitupulu said this increase is only apparent for the Philippines and Indonesia’s trade relationship in general. The trade relations of Indonesia and Mindanao had remained stagnant for a couple of years, if not decreasing.

On April 2017, President Rodrigo Duterte and Indonesian President Joko Widodo themselves launched the Davao-Gensan-Bitung route, which initially used the Super Shuttle Roro 12 with a capacity of 500 twenty foot equivalent (TEU). The route was expected to trade agricultural, manufacturing, and food and beverage products to and from Indonesia from Gensan and Davao ports. Unfortunately, the huge vessel required a lot of cargo and was not sustained. It only sailed once during the launching.

Realizing that the challenge of the sustainability of the route primarily lies on the cargo load requirement, Indonesian entrepreneurs initiated sail of Gloria 28 vessel with a capacity of only 256 tons October of last year. It was planned to sail from Sta. Ana port, Davao then to Manado, Bitung, and North Sulawesi depending on where the boarded cargoes are needed and are previously negotiated to be unloaded.

However, during the Habi at Kape press conference Wednesday, June 27, at Abreeza Ayala Malls, Napitupulu said even with their efforts of an alternative smaller vessel, the route remained to be temporarily cancelled. Gloria 28 was only able to sail once as well. Both Super Shuttle Roro 12 and Gloria 28 have yet to have their respective second sailing since then.

“We need to keep telling and reminding people of this Davao-Gensan-Bitung route. The key really are the businessmen who will make use of this route. We need to encourage them because they are used to the conventional trading of Indonesian products through other countries when actually they can make use of this direct route,” said Napitupulu.

He noted that the Indonesians especially love the cosmetics, ice cream, sweets, and animal feed products from the Philippines.

“There’s no need to blame anyone here. Both the governments of the Philippines and Indonesia have done their best to make the route work. However, we need to work harder,” he said.

He added that with this Davao-Gensan-Bitung route they learned that thorough study should indeed be made before officially launching it. The sustainability of the route should not only be dependent on two or three cities. The other neighboring areas in Mindanao and Indonesia should also be tapped as well.