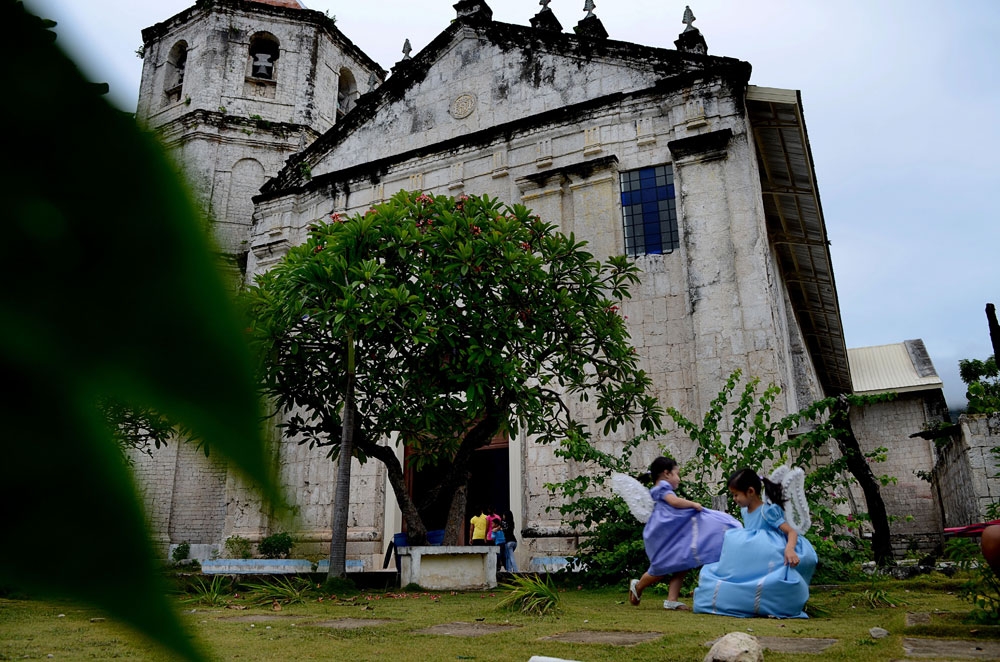 FOR faith tourism to take off in Cebu, it needs careful planning and strong support from industry stakeholders, including local and church officials.

According to Bersales, the Philippines is a latecomer in faith tourism despite its strong Christian population. But while new to the field, he said, the country has what it takes to draw pilgrims from all over the world.

Faith tourism promotion is not just a one-man show, Bersales said, as it needs tourism stakeholders, local governments, and religious leaders to unite to effectively market the product, both in local and international markets.

At present, tour groups in Cebu have crafted tour proposals for this product, which covers a walking tour that retraces Cebu’s history in the last 500 years; Marian pilgrimages in northern and southern Cebu; the Bisikleta Tour; and the Sacred Treasures of Cebu Tour.

The success of these tours, however, largely depends on the harmonious relationship between the local government unit and local religious leaders.

Bersales said both parties need to show willingness and interest to showcase their tourism assets.

Faith tourism is a type of travel that aims to gain knowledge of and experience a religious or sacred site or object. It is the oldest form of tourism that often equates with religious pilgrimages and may also involve non-religious tourists.

It includes travel to attend a wedding, baptism, funeral and other religious rites.

Faith tourism can be both domestic and international and is less prone to economic downturns.

Popular faith tourism attractions are the Shikoku Pilgrimage, a 60-day walking tour in Japan’s 88 temples, pilgrimages in India and the Hajj, which is an annual Islamic pilgrimage to Mecca that Muslims must carry out at least once in their lifetimes.

“There is a lot of potential for the Philippines, particularly Cebu, to be a leader in this field. I hope this remains to be a thrust of this new tourism administration,” said Bersales.

According to the United Nations World Tourism Organization, an estimated 300 million to 330 million pilgrims visit the world’s key religious sites every year.

Religious travel is estimated at a value of $18 billion every year.

Moreover, Bersales pointed out that the task ahead would also require religious leaders and institutions to develop local travel information centers (both onsite and online) and travel accommodation for faith tourists.

Proper education for tourists is also essential for the success of faith tourism. Guests, he said, should be informed on proper etiquette when visiting sacred places.

Bersales also pointed out the need for tour guides to increase their knowledge when touring guests to these faith tourism attractions.

He said they must also study, do their research and verify some information or facts so they could deliver the right information to tourists, especially in this age of social media.

Faith tourism is a growing niche market for Central Visayas and the Department of Tourism (DOT) 7 has pledged to capitalize on this rich religious tradition to entice more tourists.

Cebu, for instance, is a good entry point for faith tourism, as it considered “Asia’s Cradle of Christianity”.

It is the first Spanish settlement in the Philippines, where Magellan planted a wooden cross upon his arrival, marking the arrival of the Roman Catholic faith in the country.

According to Alice Queblatin, president of Cebu Alliance of Tour Operations Specialists (Catos), tour operators are now going through workshops on how to create interesting tour packages for faith tourism.

Cebu will have an important role in the 500th anniversary of Ferdinand Magellan’s circumnavigation of the globe on March 16, 2021.