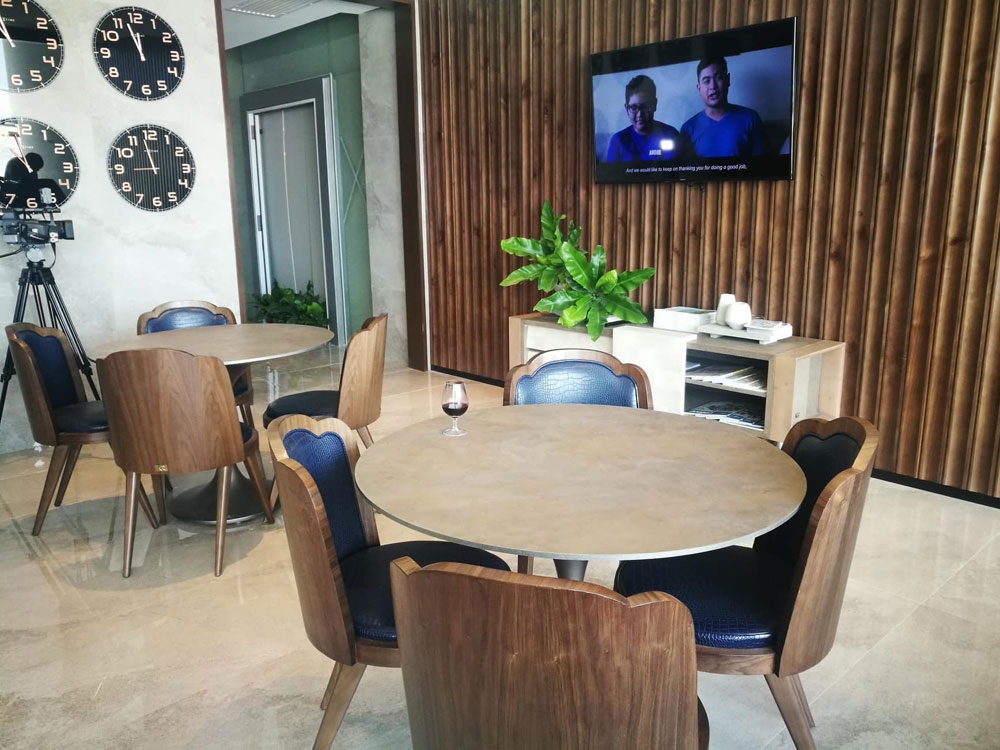 A TOP official of Philippine Airlines (PAL) assured that it will continue its plans of connecting Cebu to more countries, including the United States.

“When we take delivery of the right aircraft, we will again consider flying Cebu to the US,” said Philippine Airlines (PAL) president and chief operating officer Jaime Bautista at the sidelines of PAL’s Mabuhay Lounge unveiling at the Terminal 2 of the Mactan Cebu International Airport yesterday.

PAL first launched the Cebu-Los Angeles flight last March 2016 as part of the company’s 75th anniversary celebration. The thrice-weekly flight was the first direct flight between Cebu and a US city.

PAL explained in a statement that the temporary suspension of the Cebu-Los Angeles service is “being carried out as PAL rationalizes capacity on the route.” Bautista assured that plans to mount long-haul flights for Cebu will continue, especially now that Cebu’s new terminal will commence operations on July 1.

“It will all depend on the delivery of the aircraft,” said Bautista, adding that they will likewise continue their flights to Japan (Nagoya, Osaka, Narita), South Korea, certain cities in China and to Bangkok from Cebu.

He hopes that the airline would resume the Cebu-LA flights the soonest.

“We hope that this would start our long-haul discussions,” Ferrer said.

PAL will also strengthen its domestic presence this year.

Bautista said that with the delivery of new five Q400 aircraft this year, they will consider flying from Cebu to other points in the Visayas and Mindanao.

In preparation for the July 1 opening of the Terminal 2, PAL yesterday unveiled its brand new Mabuhay Lounge.

Bautista described the lounge as one of the best among PAL’s network in the Philippines and in other countries.

“This will be an oasis of rest and relaxation...where our business class, premier elite and Mabuhay class passengers will enjoy,” he said.

With design context by GRiT Design Studio and execution by Atelier Almario, the lounge showcases Filipino culture by combining contrasting influences of east and west.

“These contrasts are seen via the presence of lines and curves as shown by the foyer with multi-faceted cantilevered reception desk, adorned with a background of tribal tapestries cut and laminated on backlit glass,” said the airline in a statement.

“The open layout of the lounge itself projects the warm and welcoming nature of Filipino hospitality. Natural wood finishes envelope the space with warmth and the texture of stone provides a dramatic contrast,” PAL added.

The 190-square-meter lounge utilizes Net Effect, a carpet tile collection that depicts and pays tribute to the country’s oceans and seas. Net Effect has a project called Net Works, which provides sources of income for small fishing villages in the Philippines while cleaning up their beaches and waters.

PAL ended 2017 with a total of 14.5 million passengers flown or an average of 39,634 passengers a day, onboard 51,681 round-trip PAL flights. Annual average passenger load factor was pegged at 71.39 percent.

The airline’s net passenger revenues stood at $2.17 billion compared to $2.02 billion in 2016, while its net cargo revenues reached $166.5 million. This brought total revenues to $2.6 billion against $2.4 billion the previous year.

In 2017, PAL’s route network consisted of 42 international and 35 domestic points.