I never said that! High-tech deception of 'deepfake' videos 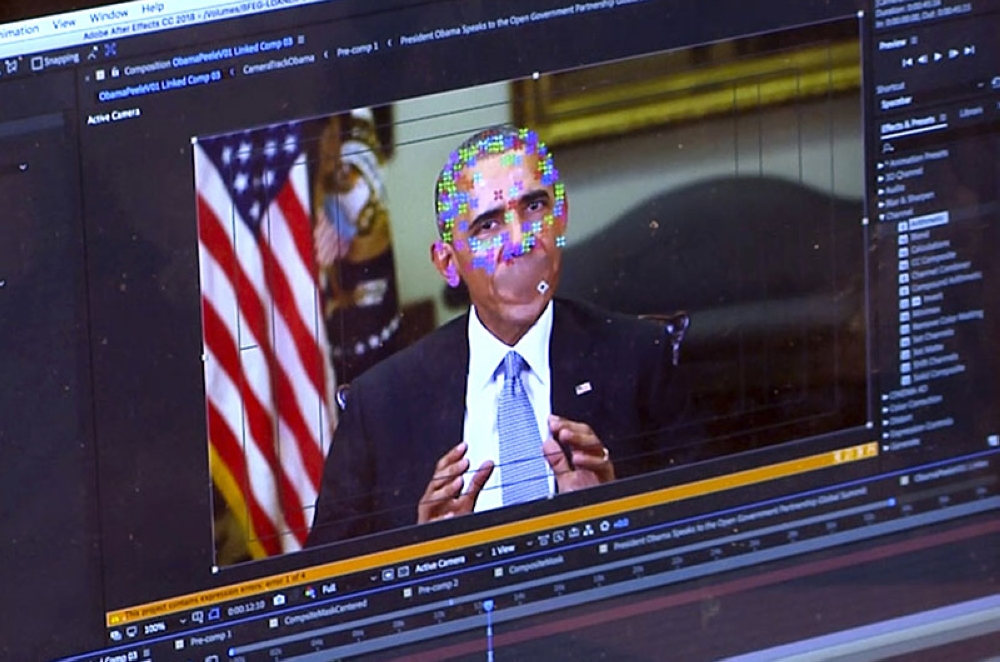 US. This image made from video of a fake video featuring former President Barack Obama shows elements of facial mapping used in new technology that lets anyone make videos of real people appearing to say things they've never said. There is rising concern that US adversaries will use new technology to make authentic-looking videos to influence political campaigns or jeopardize national security. (AP)

Republicans and Democrats predict this high-tech way of putting words in someone's mouth will become the latest weapon in disinformation wars against the United States and other Western democracies.

This technology uses facial mapping and artificial intelligence to produce videos that appear so genuine it's hard to spot what is phony. Lawmakers and intelligence officials worry that the bogus videos — called deepfakes — could be used to threaten national security or interfere in elections, including the US midterms this fall.