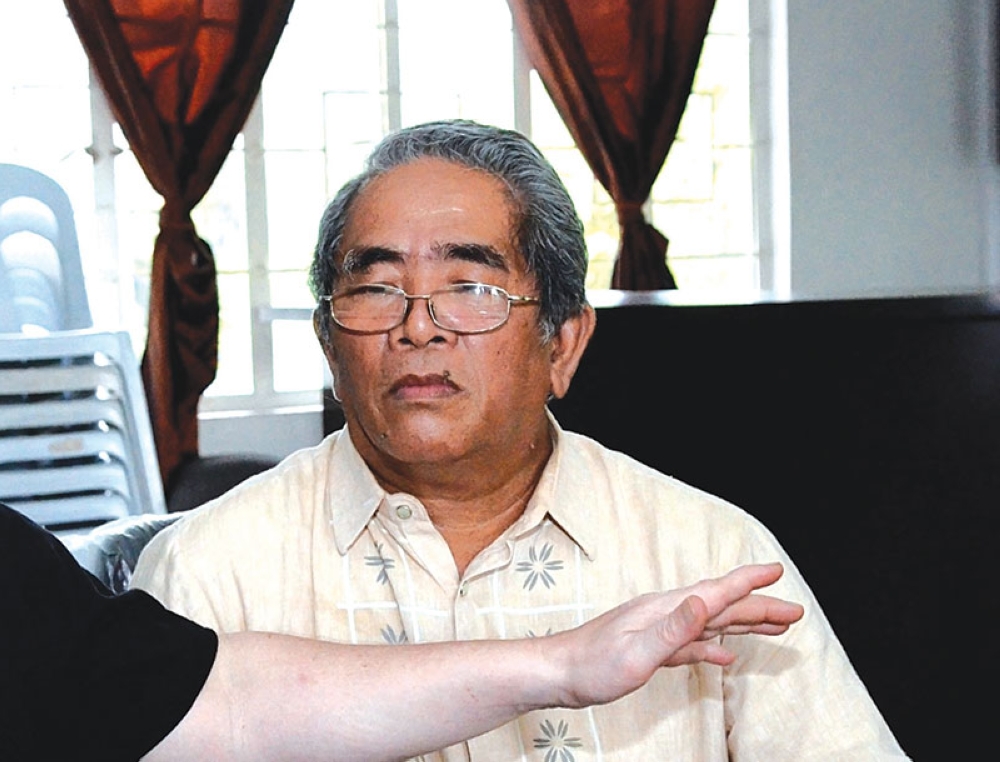 A WELL-KNOWN criminal lawyer and his wife were shot inside their residence in Singson Village, Barangay Guadalupe, Cebu City, Monday afternoon, July 2.

Guadalupe Police Station identified the victims as lawyer Salvador Solima and his wife, Verose. Police said they received the shooting alarm at 5:45 p.m.

The victims were rushed to a private hospital.

According to SPO3 Rommel Bancog, Homicide Section of the Cebu City Police Office, Salvador passed away at 6:58 p.m. while his wife is in critical condition.

He served as a Cebu City assistant prosecutor, but was dismissed from the service on June 26, 1998 over charges of gross misconduct/grave abuse of authority and gross ignorance of the rules on inquest.

The administrative case against Solima stemmed from his recommendation in 1996 to release Andy and Joselito Manguerra, scions of a prominent Cebuano family, before the police could even refer the latter to him for inquest.

Solima also ran for Cebu City mayor but lost in 2010, and handled celebrated cases such as those involving the killing of Rupinta, the kidnapping and murder of six-year-old Ellah Joy Pique, and suspected robbery gang leader Joel Somabong. (JOB/with SunStar Philippines)