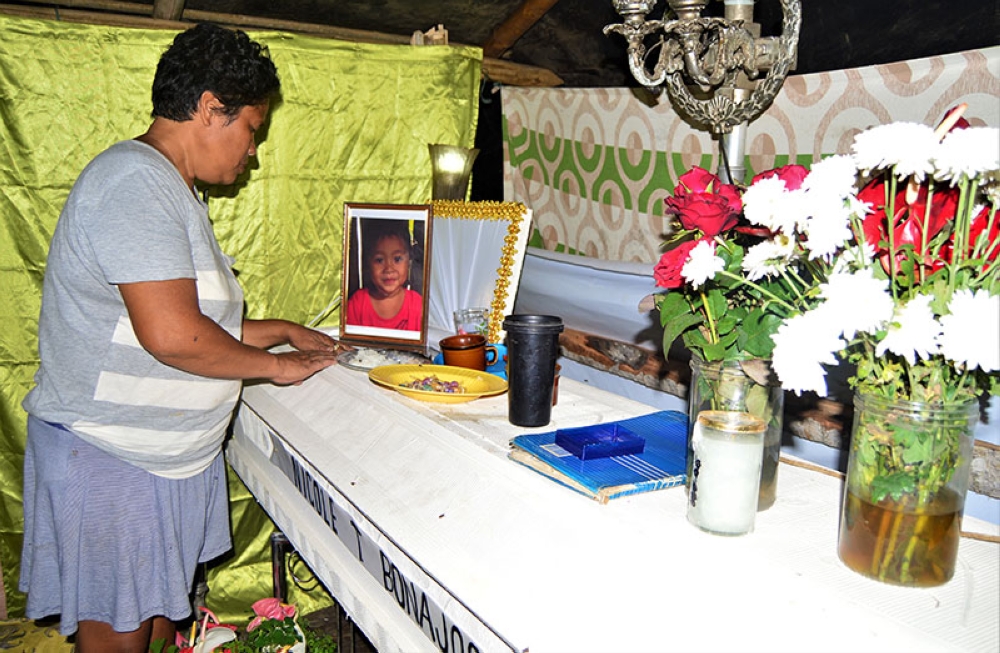 THE local government of Gitagum town on Monday, July 2, has ordered a crackdown on internet shops and loiterers following the rape and the death of five-year-old girl allegedly carried out by a male minor.

Gitagum Mayor Emmanuel Mugot said he has instructed the village leaders of the town’s 11 barangays to check internet shops and to accost idlers or “tambay” in their localities to prevent the incident involving a 12-year-old minor who, according to police report, was the prime suspect in raping and strangling to death his younger cousin in a secluded area in Barangay Cogon, Gitagum.

“We are now monitoring ‘pisonet’ (coin-operated internet stations) to check if their clients have access to pornographic websites. We will also order internet shop operators to block these pornographic sites so users can’t access them,” Mugot said.

By law, minors are prohibited from viewing adult sites, especially in public internet facilities, so that they will not be influenced by the lewd contents found in these sites, the mayor said.

“We are implementing these measures because we don’t want the same crime to happen in Gitagum,” Mugot said, adding that both the victim and the suspects are related to him by blood.

Senior Inspector Ron Baba, Gitagum police chief, said all evidence pointed to “Boboy” (not his real name) as the main suspect of the crime, based on testimonies of witnesses who saw him as the last person the victim was with before the incident.

Baba said the suspect, who is under the custody of the police, will still appear in court to face the charges and it is up to the judge to decide whether he will be turned over to the Department of Social Welfare and Development (DSWD) for rehabilitation.

When asked by investigators, the suspect was inconsistent in his statements, Baba said.

This was confirmed by Antonio Palasol Jr., Cogon barangay chairman, who led a group of village officials in searching for the victim on Wednesday afternoon.

Palasol said they took the suspect with them to act as guide but led them to a wrong location twice.

Eventually the perpetrator pointed them to a secluded area where the victim was found covered in grass and twigs. She was still wearing her clothes when found.

Basing the report of the Scene of the Crime Operatives, Baba said the victim may have been raped and then strangulated which caused her death.

Gina Tabios, the girl’s grandmother, said the victim was supposed to come home from school immediately, but did not show after more than an hour.

“When she did not come home, I asked around where she was and was told by neighbors that she went with [the suspect]. That was when I started to worry,” she said.

Tabios said the suspect admitted he was with the victim but that she went ahead after eating mangoes.

“He said he didn’t know where she went after they parted ways, but deep in my heart I know that he knew exactly where she was,” she added.

Tabios, confirming the statement of the Gitagum police and Palasol, said the suspect was involved in a number of thefts in Cogon.