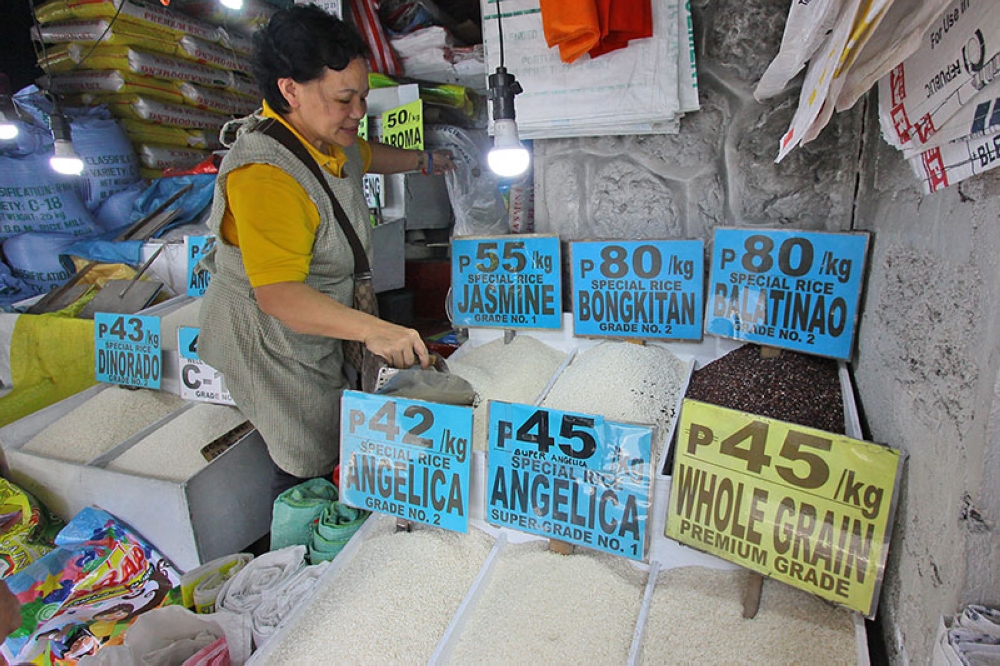 DEPARTMENT of Agriculture is set on aiming 95 percent self-sufficient for rice in the whole country.

Assistant Secretary Andrew Villacorta stated one policy shift of the agri-sector is aiming for 95 percent self-sufficiency in rice.

Villacorta added the agriculture sector grew by four percent last year compared to the negative growth in the past years.

Rice production reached almost 19.3 million metric tons (MT), a record-breaking figure. Cordillera region contributed more than 400,000 MT. The rice performance of rice in CAR have tripled from 1998 to 2017, he added.

Aside from the rice production, the country remains self-sufficient in corn while the fishery sector grew and despite bird flu, the poultry and livestock contributed to the growth of agriculture.

For the agri-sector, the DA official added the challenge now for rice is the lifting of quantitative restriction (QR) or specific limits on the value of goods which can be imported.

“We are just waiting for the tariffication act which the Congress and Senate are working double time to come up with a feasible and appropriate tariff rate which is 35 percent,” added Villacorta.

Villacorta said they are looking at two scenarios once the act is passed, one of which is the lowering of prices of rice.

Another scenario stated by Villacorta is prices will remain because the rice in the global export market is only about 40 million MT and currently, only 39 million MT is moving in the market.