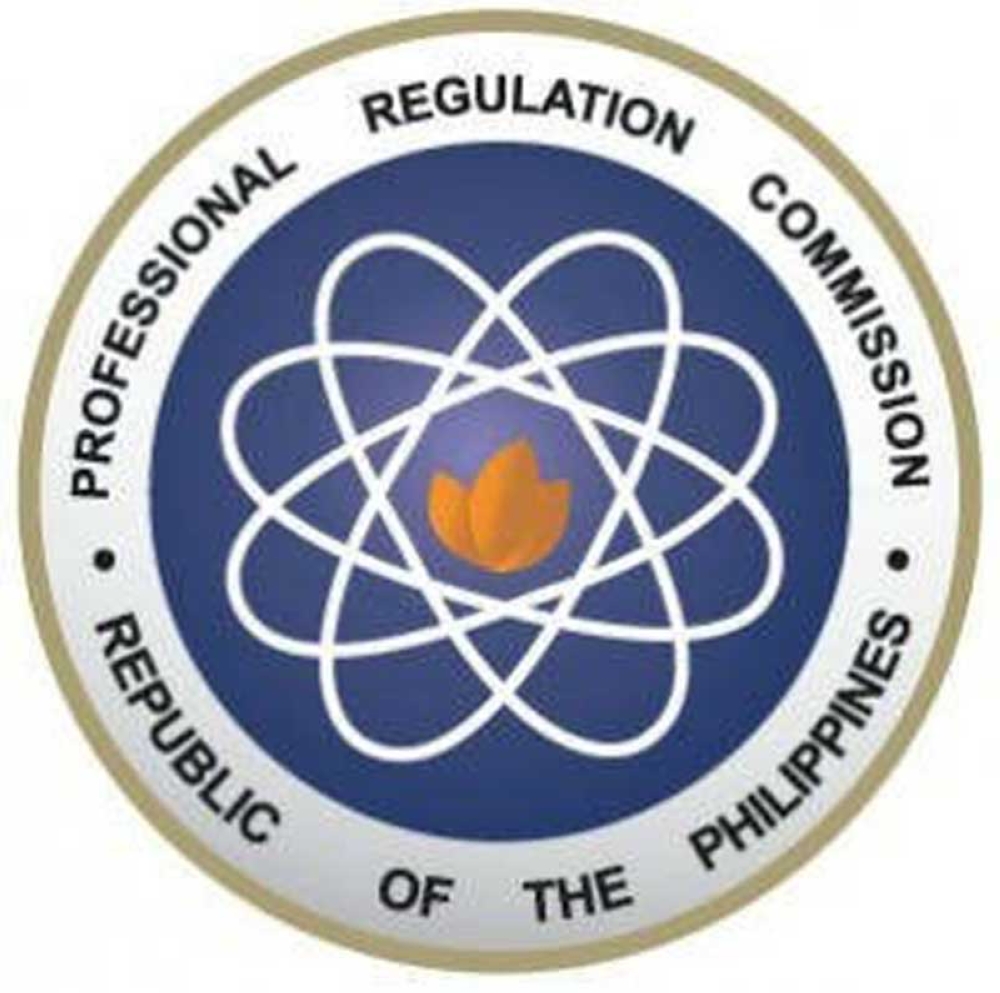 Tumbay, a scholar, garnered an average of 85.5 percent placing him as number 10 from among 1,689 exam passers.

Governor Alfredo Marañon Jr., in a press release, lauded Tumbay’s achievement, as well as those of other scholars, for giving pride to the province.

Like Tumbay, the three other passers are also graduates of CPSU-Main Campus with the degree of Bachelor of Science in Agriculture Major in Crop Science.

For her part, NOSP head Karen Dinsay said the scholars deserve more than the recognition and those brighter opportunities are coming their way.