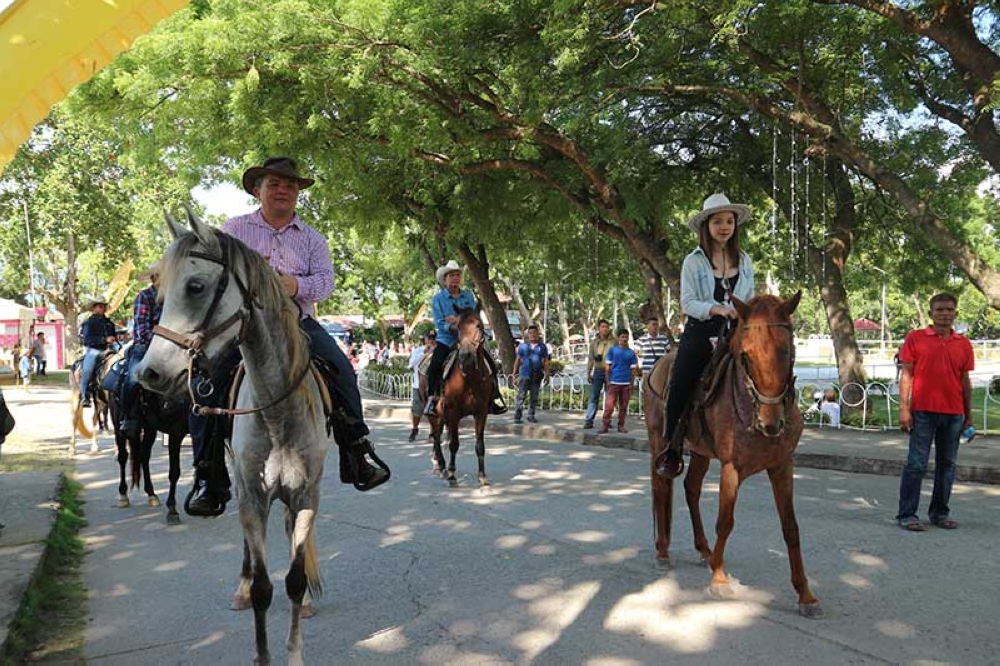 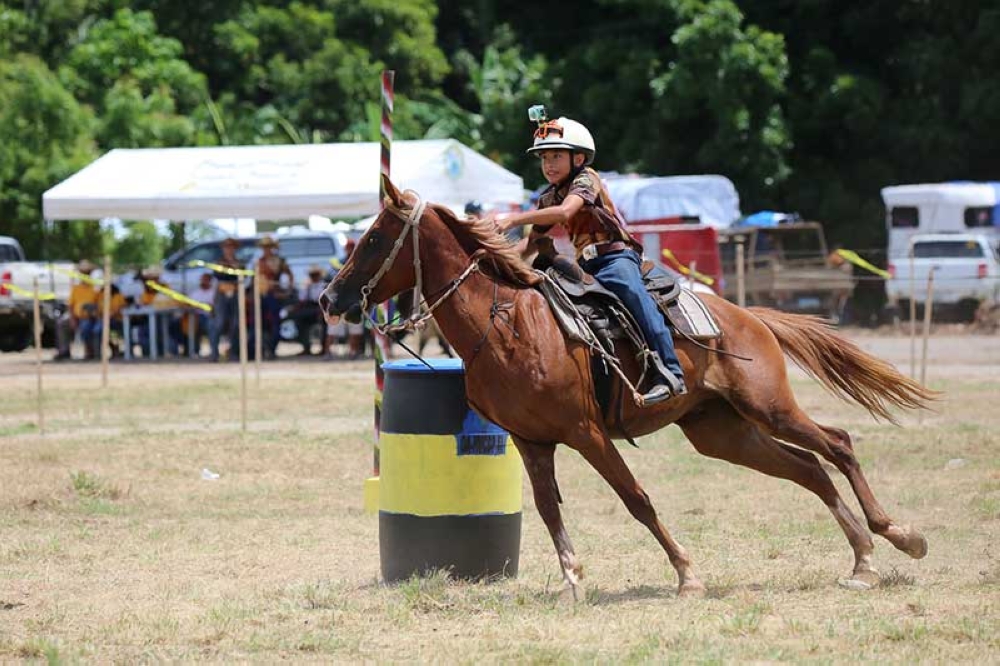 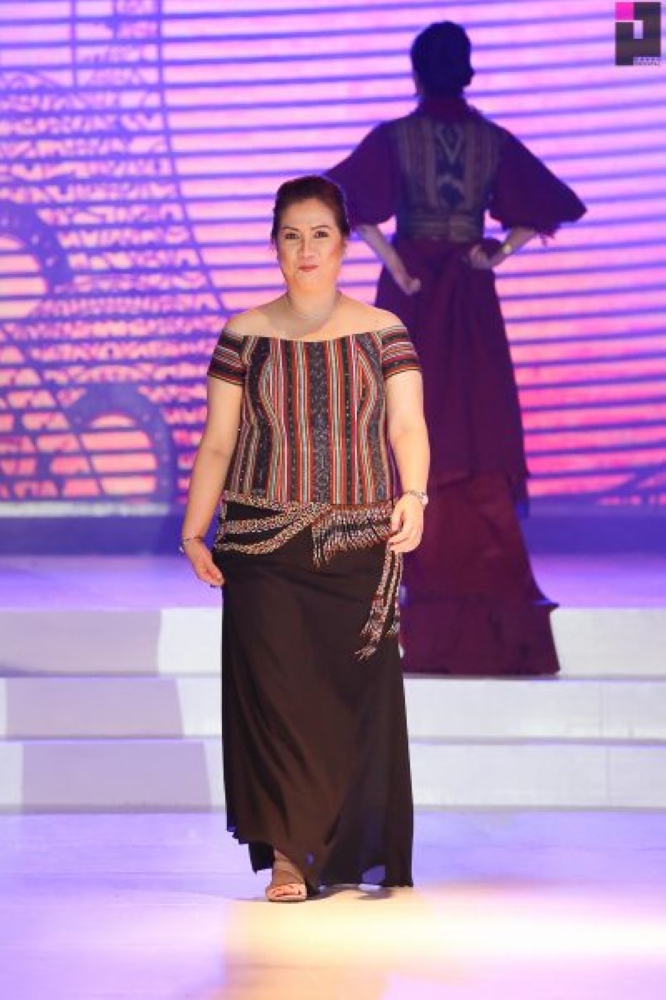 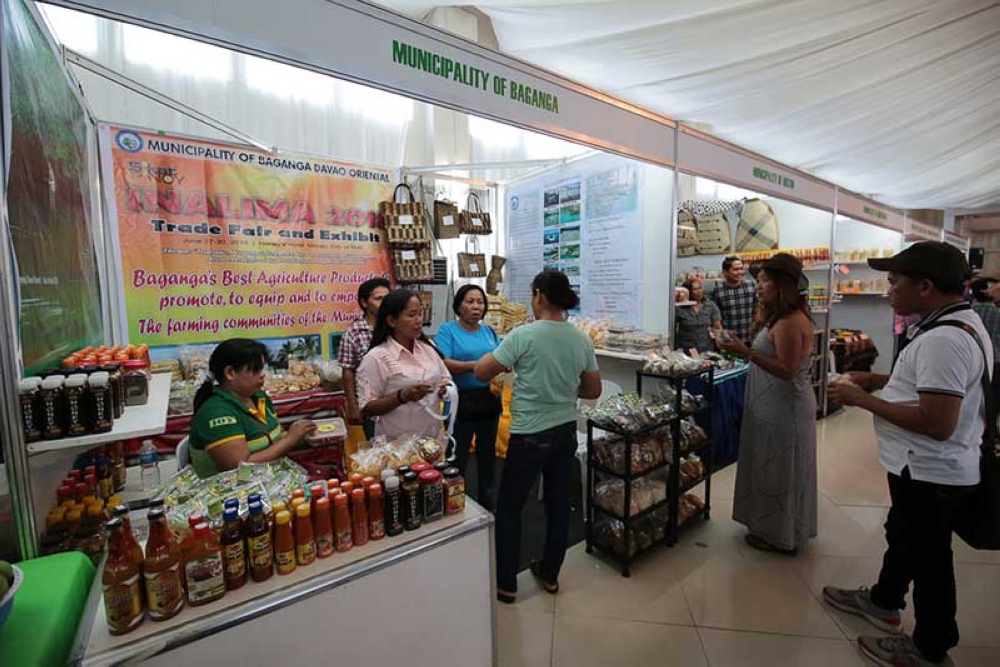 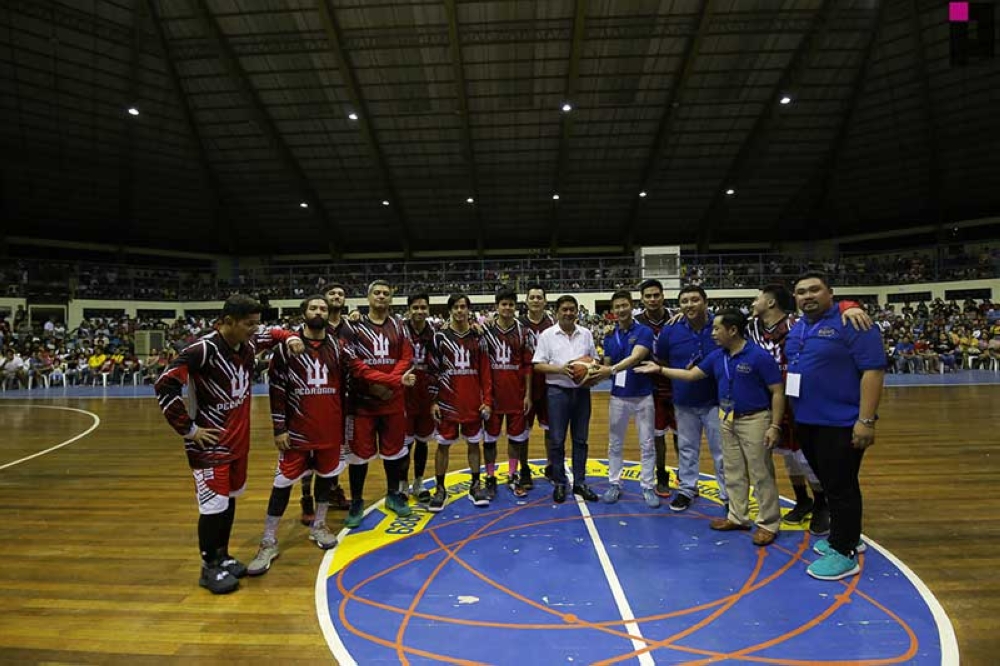 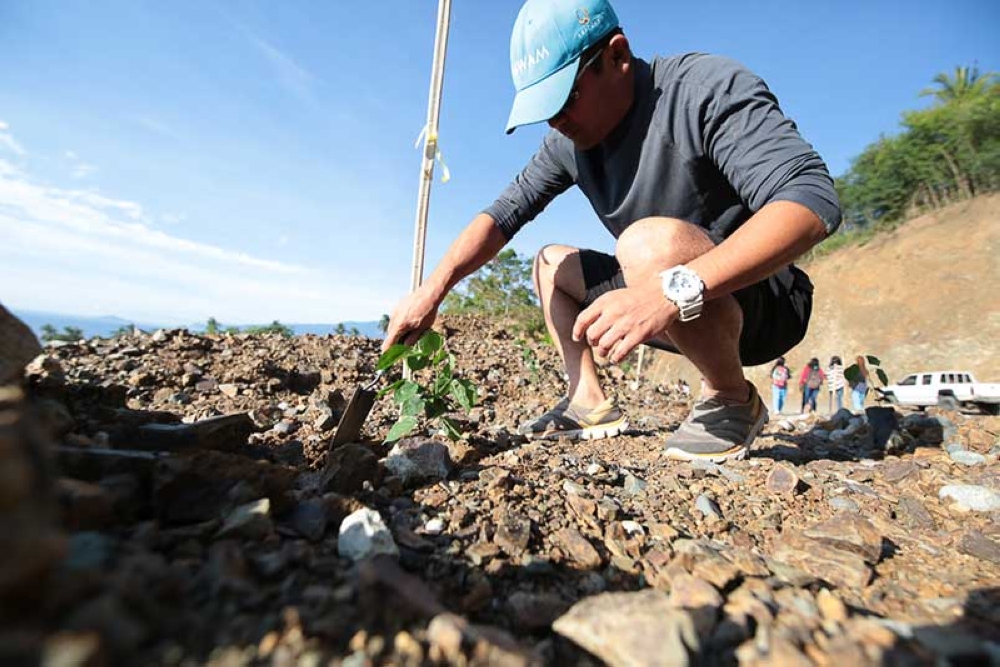 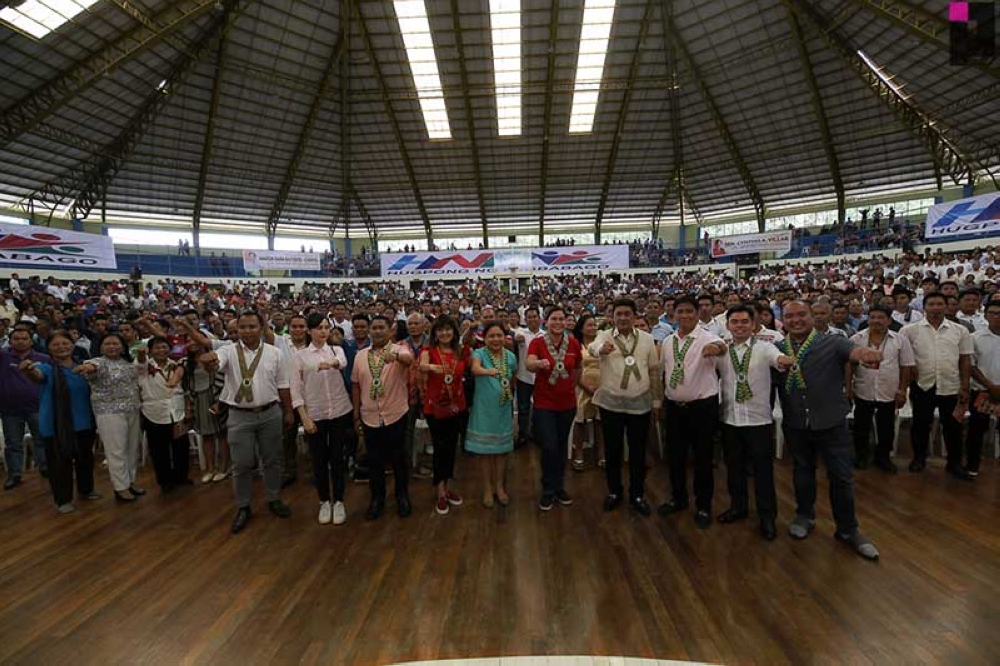 CAPPING the festivities in full colors, Davao Oriental undoubtedly made its 51st founding anniversary an event to remember.

From exhibits, fashion shows, sports, entertainment, environmental and social activities to an extravagant firework displays, the Provincial Government has pulled-off another milestone, thus moving forward toward greater heights and progress in the coming years.

Here are the highlights of the province's 51st founding anniversary activities:

As part of the Million Trees Program of the Provincial Government, some 1,500 mahogany and narra tree seedlings were planted along Badas and Culian Road in the City of Mati on June 22.

The tree planting activity is an annual activity to celebrate the province's anniversary as it symbolizes a fresh start for more development and growth for the province.

The trade fair and exhibit, scheduled from June 27 to 30, aims to promote and strengthen the economy of the province.

The first-ever horse show and competition has gathered 80 riders from nine horsemen clubs nationwide and 50 horses of different breed.

The event pushes for the province's agri-ecotourism and giving importance to the horses that played a great role in DavOr's history of transportation.

Showcasing a contemporary take on the traditional attires of Davao Oriental and Mindanao, the province successfully organized a fashion show dubbed Dayaw Badu at the Capitol's covered court. It featured 80 exquisite creations from eight top designers of Davao Fashion and Design Council.

A total of 1,647 newly-elected barangay officials from the 183 barangays of Davao Oriental took oath as official members of Hugpong ng Pagbabago (HNP). The mass oath-taking on July 1 at the Davao Oriental State University was led by HNP founder, Davao City Mayor Sara Duterte-Carpio.

The parade shows unity and promotes camaraderie among people within the province.

Other activities that were also equally successful in line for the anniversary celebrations include Bloodletting activity, Hudyakaan sa Kapitolyo, Pap Dans competition, Dancersize competition, and the Kalingawan Sang Kapitolyo and Grand Fireworks Display.