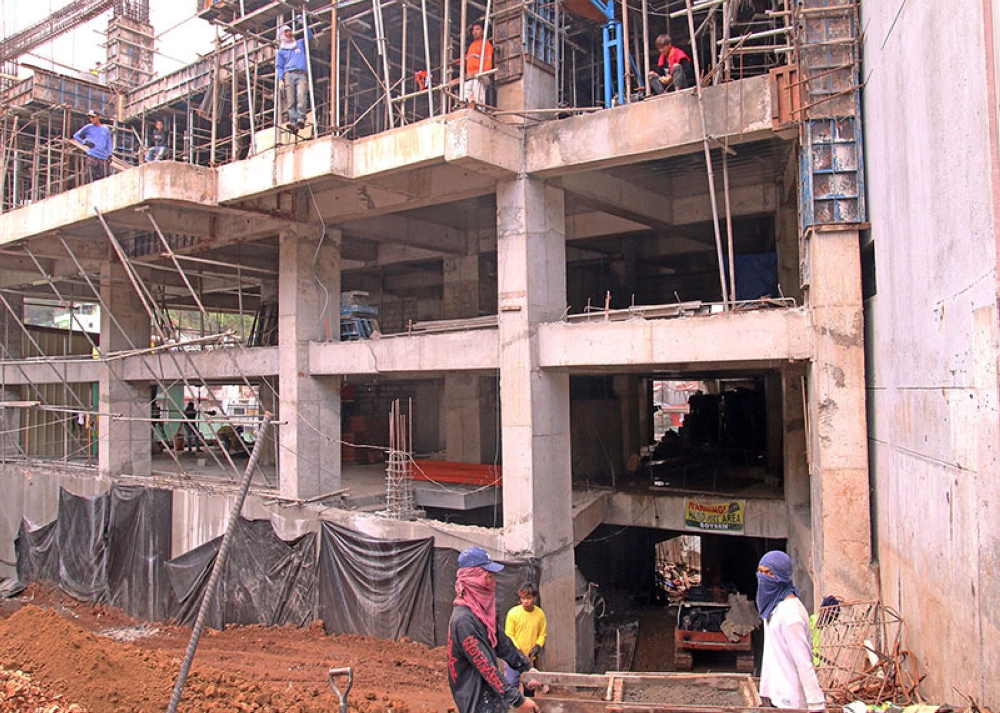 REELING from the deaths caused by the collapse of a building on Sandico Street, Councilor Michael Lawana seeks tighter monitoring of ongoing construction activities in Baguio City.

Under his proposed ordinance, Lawana seeks to mandate construction companies and contractors to provide an independent safety officer on site to ensure the safety of all workers.

“A construction safety officer performs various functions to ensure a safe environment for workers at a project site. The job itself entails collaborating with contractors and locating sources of potential hazards on project sites including toxic materials, potential electrocution and structural threats to human life and finding ways to reduce or completely eliminate such hazardous threats from the sites,” Lawana said of his proposed measure.

A building under construction collapsed on June 14, burying in mud and soil both Engr. Patrick Lachica and Hanna Jean Aragon when the retaining wall and the lane of the road eroded.

“If only there will be a safety protection officer, the two employees who died in the Sandico might be still alive. There was already a proposed ordinance requiring all constructions firms to employ a safety officer or safety supervisor or safety engineer to see to it that safety is not being sacrifice in their workplace. Normally, the project engineer or civil engineer is also the one who in charge in the safety which is not good or it was a mortal sin because in that case you are sacrificing your accomplishment as an engineer against your safety. So there should be a safety officer or safety person whose only focus is on the safety issues no more no less,” Lawana quipped.

Lawana added the problem in the establishing of building was because there was no guidance from a safety engineer or safety officer or safety supervisor.

During a probe by the City Council last week, City Engineering Office OIC Engineer Edgar Victorio Olpindo said initial findings in the Sandico collapse show both a man made and a natural disaster due to continuous rains and dangers because of deep excavation, causing the road to give in.

Olpindo said there will be no violation because in the report from CBAO, the plans and specification are well-followed as per building permit.

“The investigation still on-going and as far as I know no violation committed,” Olpindo stated.

Head of the City Buildings and Architecture Office (CBAO) Engr. Nazita Bañez said the owner and the contractor submitted and secured an excavation permit from CBAO.

Fernando Laranang, president and chief executive officer of FCLaranang Development Construction said the incident was because the left side of the contrails of the street had a leak and was connected directly to the main office which caused the landslide.

Laranang said after the incident, they received a stop order from Department of Labor and Employment (DOLE) but was lifted partially June 20.

The company has assisted the families of the two victims with compensation packages since the tragedy and promised to repair the damaged city road. (With a report from Giovanni Galendez/ MMSU intern)