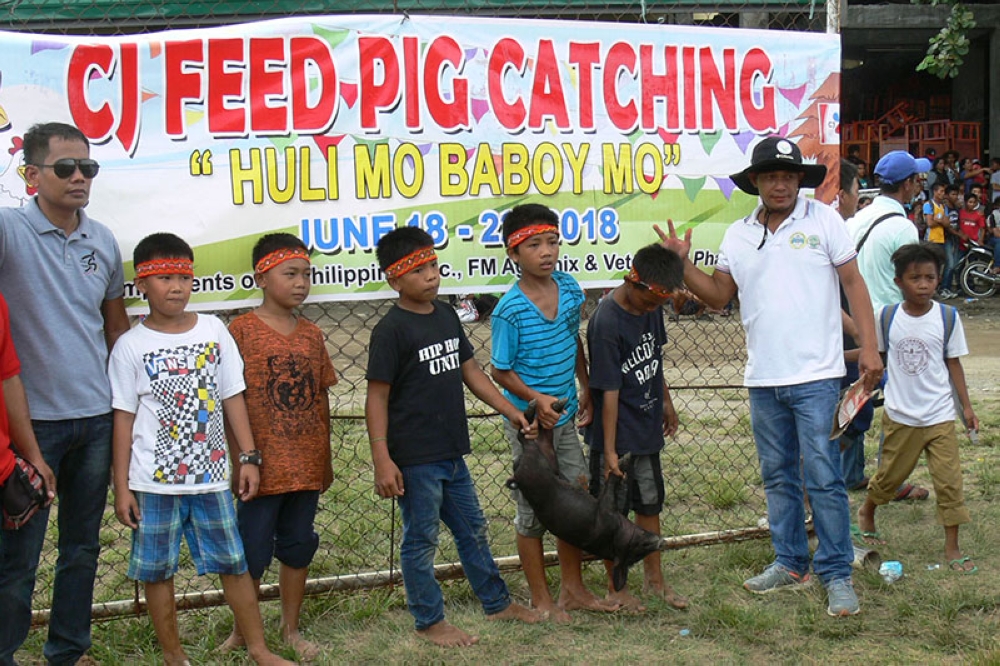 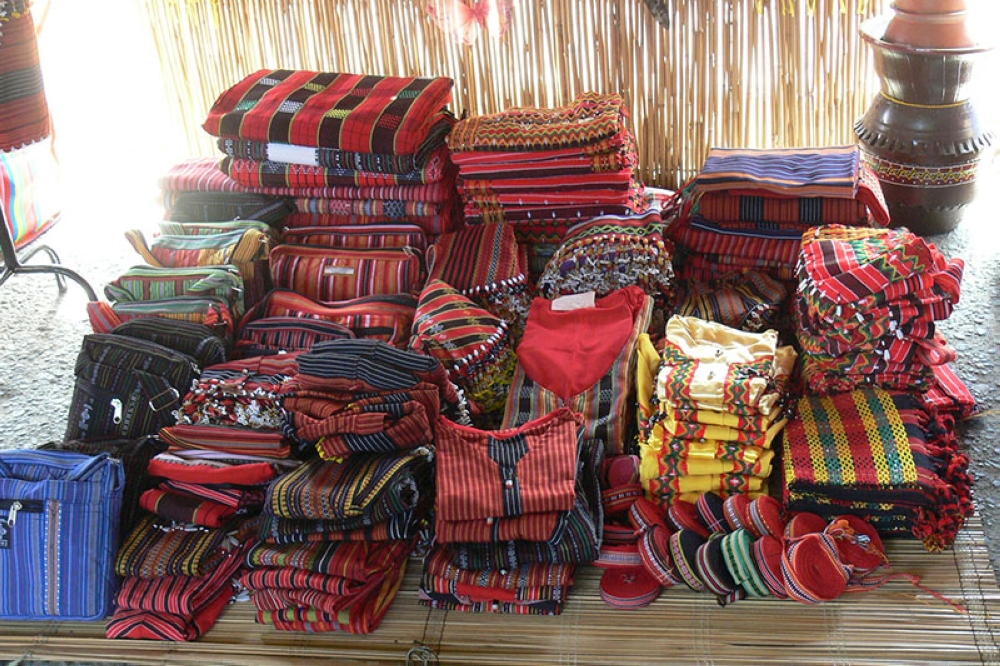 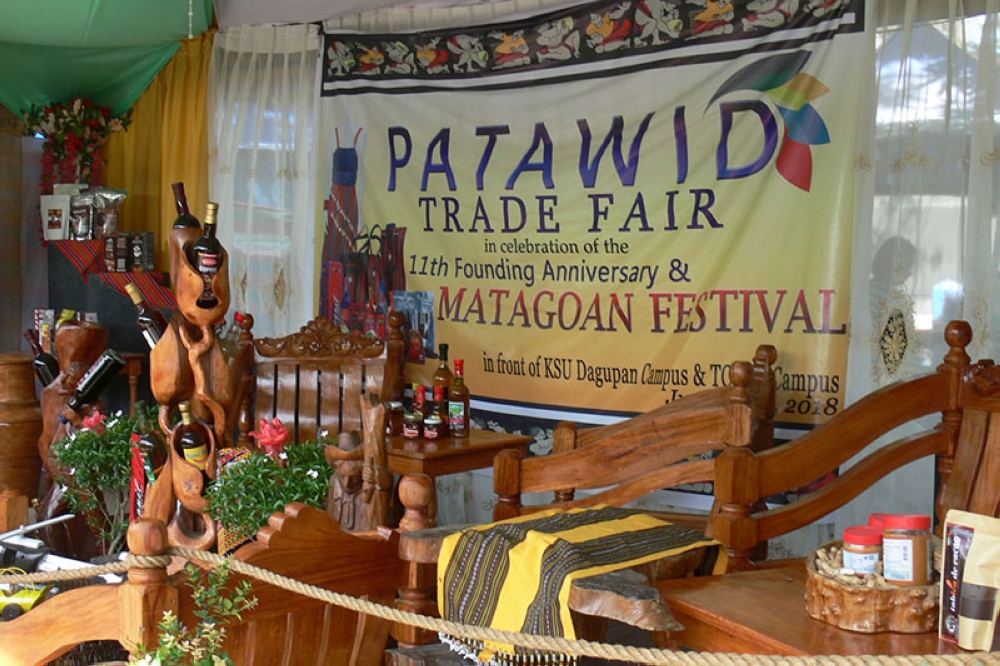 TABUK, Kalinga is the place to be in June, if you want to see the best of the arts, crafts, dances, produce, and culture of Kalinga in a week.

Jiving with the founding anniversary of Tabuk as a city on June 23, a series of activities spread from June 17 with a bicycle parade to trade fairs, games and street dancing parades happened daily. It ended on the 23rd with a fellowship dinner and fashion show with their sisterhood cities and municipalities of north Philippines.

The trade fair is the destination through the whole week to check out the array of woven textiles used in wearable and functional pieces. The Kalinga skirt or tapis stands out among the other Cordillera weaves because it is embellished with mother of pearl beads or other contemporary beads that dangle and sway as one walks. The basket weaving and bamboo crafts of Kalinga were also displayed and sold, not to forget the sturdy soft brooms too.

Among the stalls are the products of Kalinga from coffee, chili paste, peanut butter, cookies, heirloom rice, banana chips, wines and many more. Each product from the different municipalities or barangays had their own unique flavors. There is also a stall with sugar cane juice quite like juice sold in different Asian countries.

There is the Barangay Agro Fair promoted and supported by the Department of Agriculture where the best and biggest produce are displayed like mango, sweet potato, ginger, or bananas. Plants like fruit trees from durian, rambutan, lansones, mangoes, to guapples are cheap. One can also buy fresh fruits and vegetables at this fair.

The horse races, catch a pig, sack race, and other games are held at the Tabuk National High School Grounds on one of the days.

In the mornings are the street socio and civic parades and motorcades that cover the streets of Dagupan. The different clubs and business groups hold a parade and motorcade on one day, while the government divisions and offices parade through the streets on another day.

The most exciting addition to the activities of 2018 was the street dancing competition held at the elementary school grounds. There were 10 groups from as far as Aritao, Nueva Vizcaya, Baguio City, Bauko, Mt. Province who joined the contest with a prize pot of P200,000 and participation prize of P50,000. The prize pot was taken away by a magnificent show put on by the Aritao group.

The finesse of Kalinga was exhibited in the fashion show on the last evening of the festival. Here, the best homegrown designers displayed their creative uses of the traditional weaves.

A visual and cultural feast, the Matagoan Festival should be in anyone’s must-see list for 2019.