Agribiz leader fears many will lose jobs due to wage increase 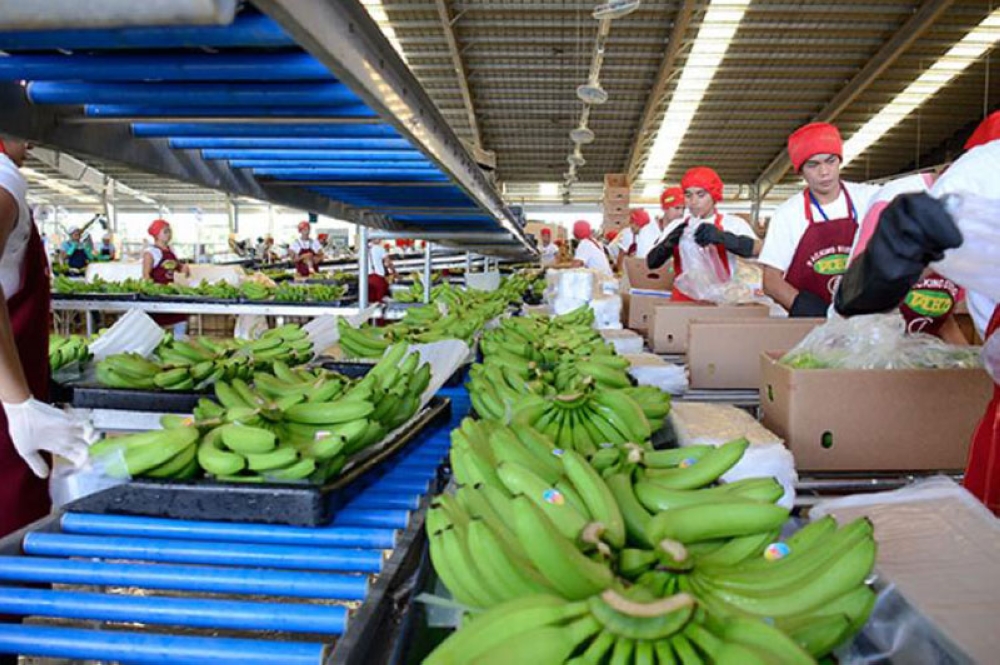 WITH the Regional Tripartite Wages and Productivity Boards (RTWPB) proposing an increase in the daily minimum wage of at least P50, the Pilipino Banana Growers and Exporters Association (PBGEA) executive fears this would result to higher cases of retrenchment among the agricultural and industrial companies in Mindanao.

According to PBGEA executive director Stephen Antig, they were told that the increase in the minimum wage of workers would be considered to at least be at P50. With the agriculture workers’ minimum wage at P335 and the industrial workers’ at P340, Antig said the increase would be roughly 16 percent. Although, he said, most of the banana companies in Mindanao pay their workers more than the minimum, they are still expected to increase it by at least P50 once the increase had been approved.

Currently, there are about 300,000 employees of the banana industry in Mindanao and most of these are from Davao Region – the region having the highest production rate in the island region.

“We are still going to be affected by this because if you adjust the minimum wage plus there’s a current program of the government on regularization of all the workers the [financial] impact of that is very much. Because when you regularize your workers, you are of course expected to give them minimum wages,” Antig told SunStar Davao.

He added they are hoping that if there are any adjustments with the workers’ salary, it would be at around P20 to P25 similar to the first adjustments.

“When this P50 increase happens, I am really worried about the retrenchment. Of course the other companies will not be able to afford to pay everyone. If, say, you’re in the agriculture sector, your production cost will really increase. Your labor cost in producing your commodities is also high. This will all the more result to us being less competitive,” said Antig adding that he is expecting the business sector to react and start retrenchment two months after the P50 increase is effective.

He added they have yet to have a dialogue with the labor union of the banana players however he said this would be good news for the workers.

But despite this, Antig said there is a bigger financial picture that must be considered. Understanding that the current economic and financial situation of these workers is currently difficult, Antig calls out to RTWPB to balance the increase that will both be beneficial for the workers and the companies.