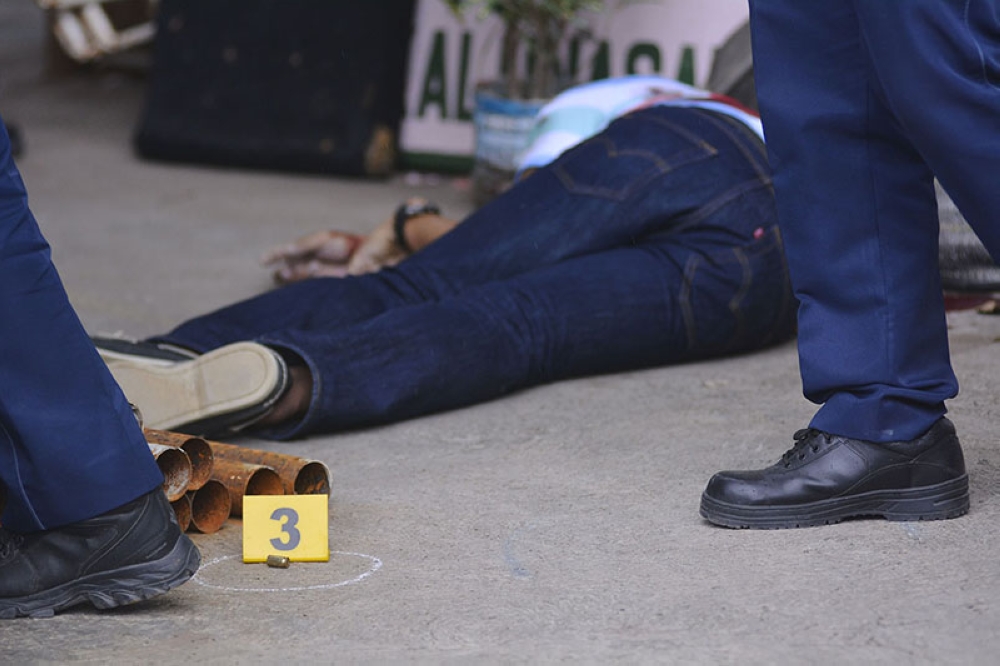 Mabano, 41, was a retired Police Officer 3 who was once a member of the defunct City Anti-Illegal Drugs Special Operations Task Group of the Cebu City Police Office (CCPO) before he was reportedly reassigned to Mindanao when President Rodrigo Duterte assumed office in 2016.

A closed-circuit television camera footage showed Mabano holding his cellphone outside the barangay hall past 2 p.m. A man who wore a hoodie approached him and started shooting.

Mabano tried to run but succumbed to five gunshot wounds from a caliber .45.

The gunman then fled using a getaway motorcycle another person was driving.

According to Senior Insp. Eduard Sanchez, chief of the Guadalupe Police Station, Mabano expressed his support for the police during their meetings. Mabano chaired the peace and order committee of Barangay Kalunasan.