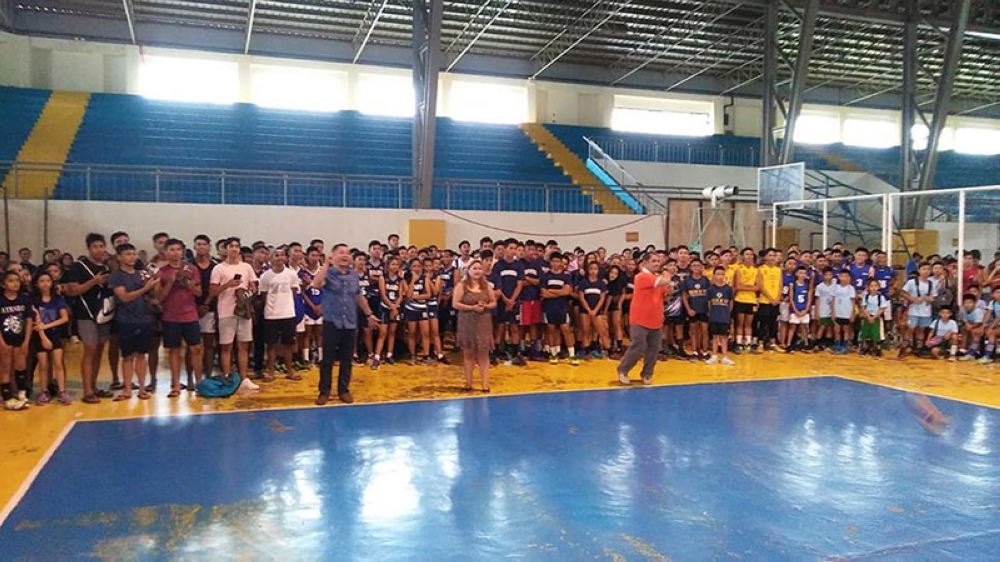 Organized by City Sports Division, in partnership with Department of Education (DepEd) and Philippine Institute of Sports, the activity aims to promote sports as a tool in improving physical and mental health at the same time discover potential players.

“Young people who are active in sports are more confident, healthier and more responsible. This is why City Government continues to make sports available to everyone. More than improving physical and mental ability, it will prevent you from being involved in dangerous activities,” Mayor Jose Espinosa III said.

“This year, we were able to gather more than 60 teams. We thank the support of our partners in DepEd and Philippine Institute of Sports. We assure that the games will be more exciting,” City Sports Division Officer-in-Charge Moises Salomon said.

For elementary, there are eight teams for girls and six teams for boys.

For secondary, there are 17 teams for girls and 18 teams for boys.

For open category, there are eight teams for men and four teams for women. (PR)