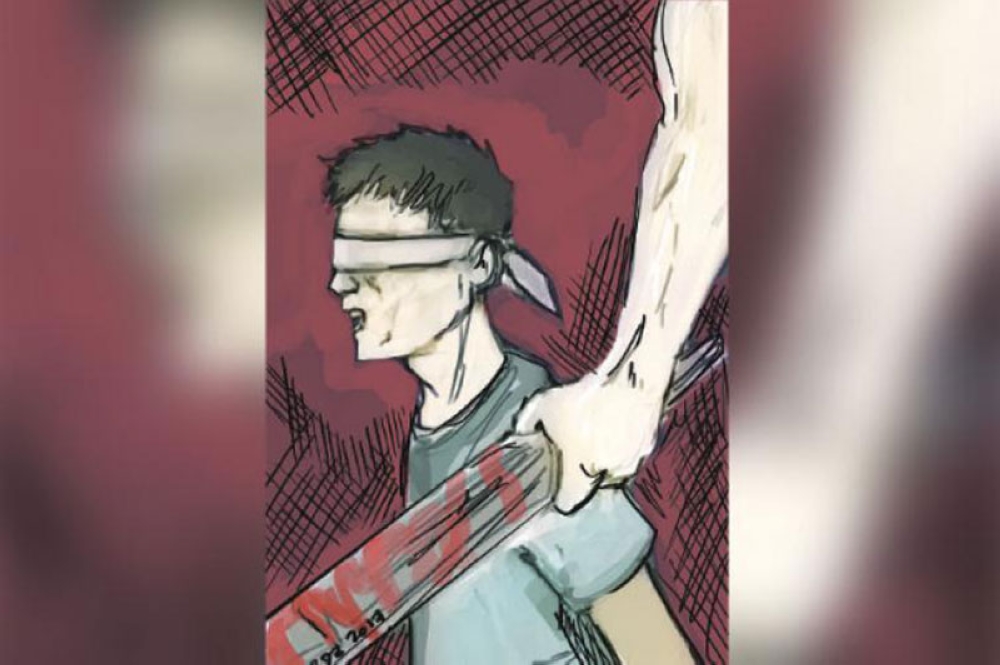 PRESIDENT Rodrigo Duterte has signed into law a measure prohibiting all forms of hazing in fraternities, sororities, and organizations in schools, including citizens, military and citizens' army training.

Republic Act (RA) 11053, which was signed by Duterte on June 29, amends RA 8049 which regulates hazing and other forms of initiation rites in fraternities, sororities and other organizations.

The newly-signed law, titled "Anti-Hazing Act of 2018," imposes a penalty of reclusion perpetua and a fine of P2 million on individuals behind hazing rites that may result in the death, rape, sodomy, or mutilation of a prospective member.

Under RA 11053, hazing is defined as "any act that results in physical or psychological suffering, harm, or injury inflicted on a recruit, neophyte, applicant, or member as part of an initiation rite or practice made as a prerequisite for admission or a requirement for continuing membership in a fraternity, sorority or organization."

Prohibited acts include "paddling, whipping, beating, branding, forced calisthenics, exposure to the weather, [and] forced consumption of any food, liquor, beverage, drug or other substance" that are likely to cause adverse effects on the physical and psychological health of a recruit.

The new law, however, notes that the physical, mental and pshychologial fitness of prospective regular members of the police and the military "shall not be considered as hazing."

"The exception provided herein shall likewise apply to similar procedures and practices approved by the respective heads of other uniformed learning institutions as to their prospective members," RA 11053 reads.

RA 11053 also regulates other forms of initiation rites, which refer to "ceremonies, practices, rituals, or other acts, whether formal or informal, that a person must perform or take part in order to be accepted into a fraternity, sorority or organization as a full-fledged member."

The law mandates school-based and community-based fraternity, sorority, or an organization to submit a written application that indicates the place and date of the initiation rites, names of the recruits seven days prior to the scheduled initiation date.

"Such written application shall further contain an undertaking that no harm of any kind shall be committed by anybody during the initiation rites," the law states. "The initiation rites shall not last more than three days."

A head of the school is tasked to assign at least two representatives that shall be present during the initiation.

In the case of community-based fraternities, sororities, or organizations, their respective local chapters are directed to register with the village, municipality, or city where they are primarily based and submit yearly a comprehensive list of members and officers upon registration.

RA 11952 is a consolidation of Senate Bill 1662 and House Bill 6573 passed by the Senate and the House of Representatives on March 12 and March 13, respectively.

The Congress ratified the anti-hazing bill in March following the hearings on the death of 22-year-old Horacio Castillo III, a University of Santo Tomas student who died in September 2017 after the welcoming ceremony of the university's Aegis Juris Fraternity. (SunStar Philippines)