Policewoman gunned down in Tabuelan, Cebu 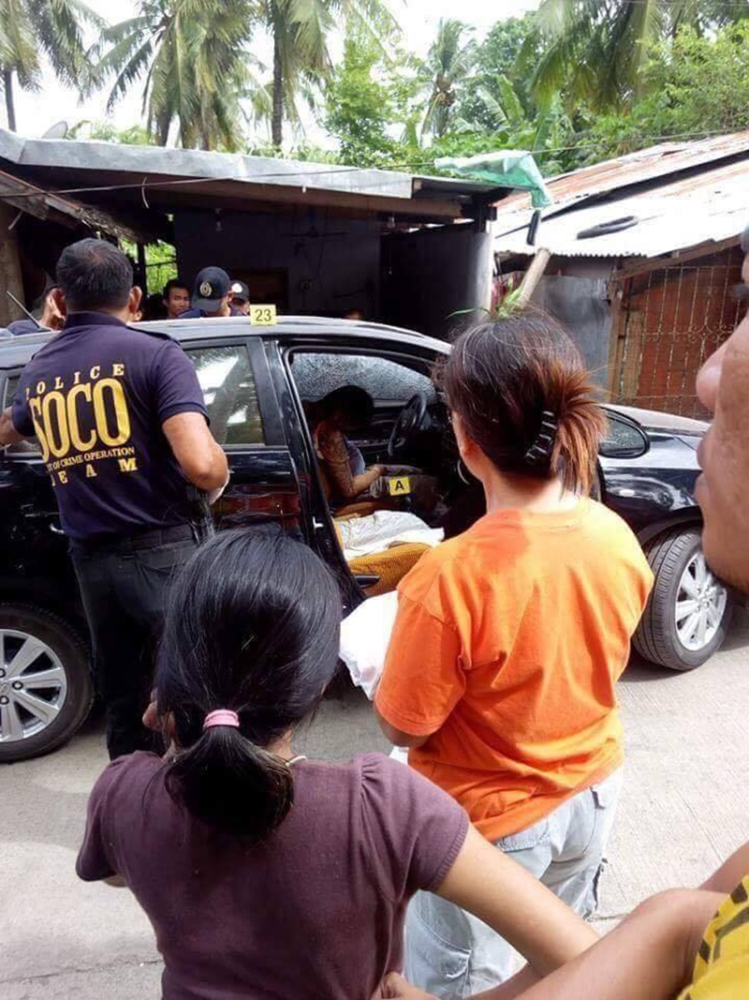 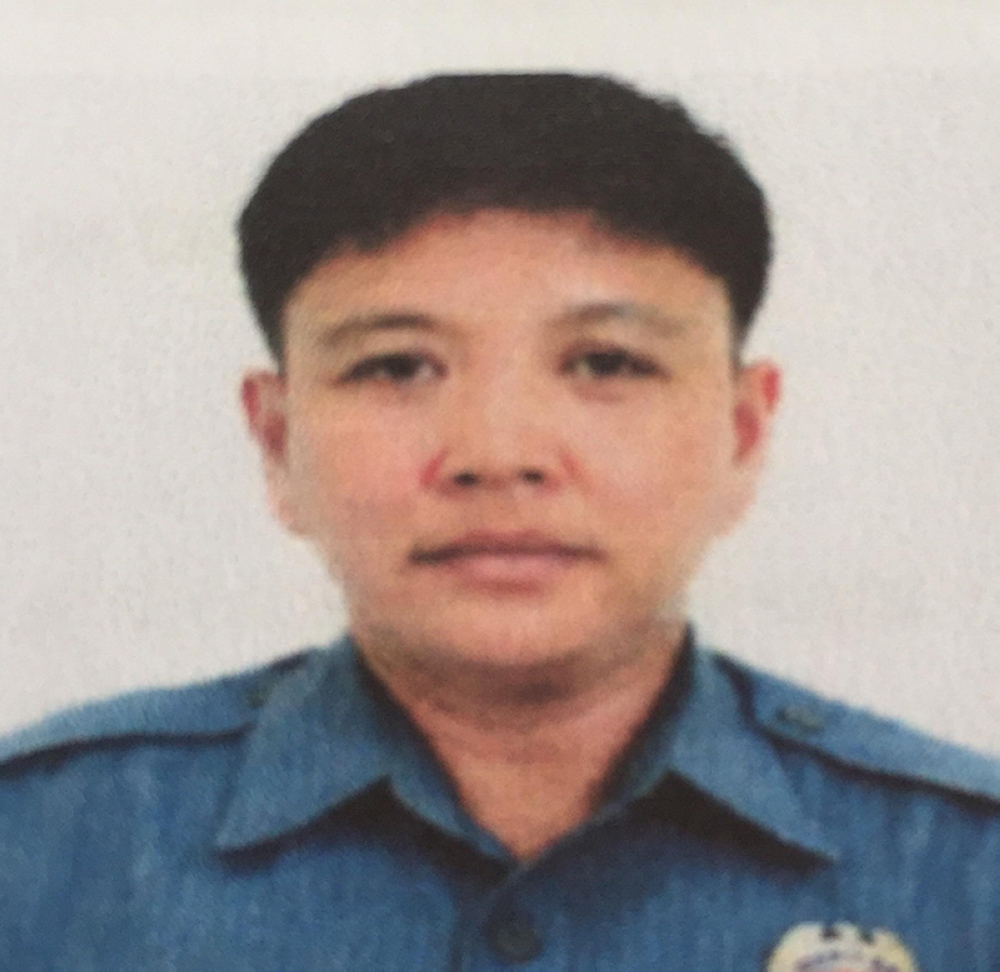 A POLICEWOMAN was gunned down past 5 a.m. Thursday in Barangay Poblacion, Tabuelan, Cebu.

The fatality was identified as Police Officer 1 Avita Sarzuelo.

Initial police report from the Tabuelan police said Sarzuelo was driving her car from her residence in Poblacion going to the public market.

About 50 meters from her house, an unidentified assailant fired a volley of shots.

Police Officer 2 Jerome Millor of Tabuelan police said they received a text message about the shooting at 5:23 a.m.

Sarzuelo is the seventh active police officer killed since August 2017.

She is the third active non-commissioned police officer killed by unknown assassins in 29 days.

In Toledo City, Police Officer 2 Melchizedek Batomalaque was killed by two assailants outside his residence last June 19. The officer was transferred outside Cebu Provincial Police Office (CPPO) after his alleged involvement in illegal drug trade.

Sarzuelo was transferred from Tabuelan Police Station to CPPO-Provincial Holding and Accounting Unit in September 2017 pending investigation on her alleged illegal activities.

Before she was shot, Sarzuelo was reportedly driving her car when she was attacked by three men on board a motorcycle.

Witnesses saw two of the perpetrators armed with an automatic rifle and a pistol.

Last April 24, PO2 Kenneth Pogoy was shot dead near Plaza Independencia in Cebu City. He had been assigned to Marawi City before he was attacked.

In operations initiated by the police and other law enforcement agencies in Central Visayas, three active police officers were killed in shootouts in the past 11 months. They were Senior Police Officer 1 Adonis Dumpit, Senior Inspector Raymond Hortezuela and Police Officer 3 Ryan Martus Quiamco.

Quiamco died with his wife after he allegedly engaged the anti-narcotics operatives in a shootout in Talisay City in August 2017.