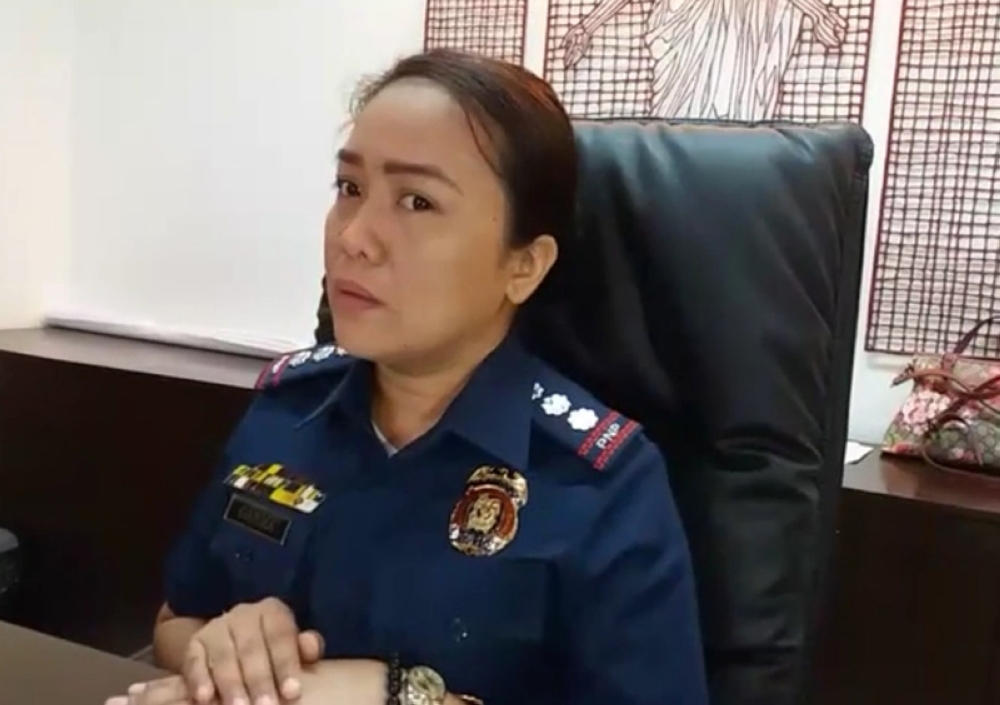 CCPO Director Senior Supt. Royina Garma, said that Manal was in the illegal drugs watchlist of the Parian Police Station.

"He reportedly appeared in the Parian Police Station during the height of the Oplan Tokhang," Garma said.

The city director gave an ultimatum of 48 hours for the investigators to solve the incident.

"I was told that there was a witness who saw the gunman. The witness is still hesitant," she said.

Manal was shot dead while he was on his way home from a vigil at 11:50 p.m. on Wednesday night.