A home theater of comfort in Cagayan de Oro 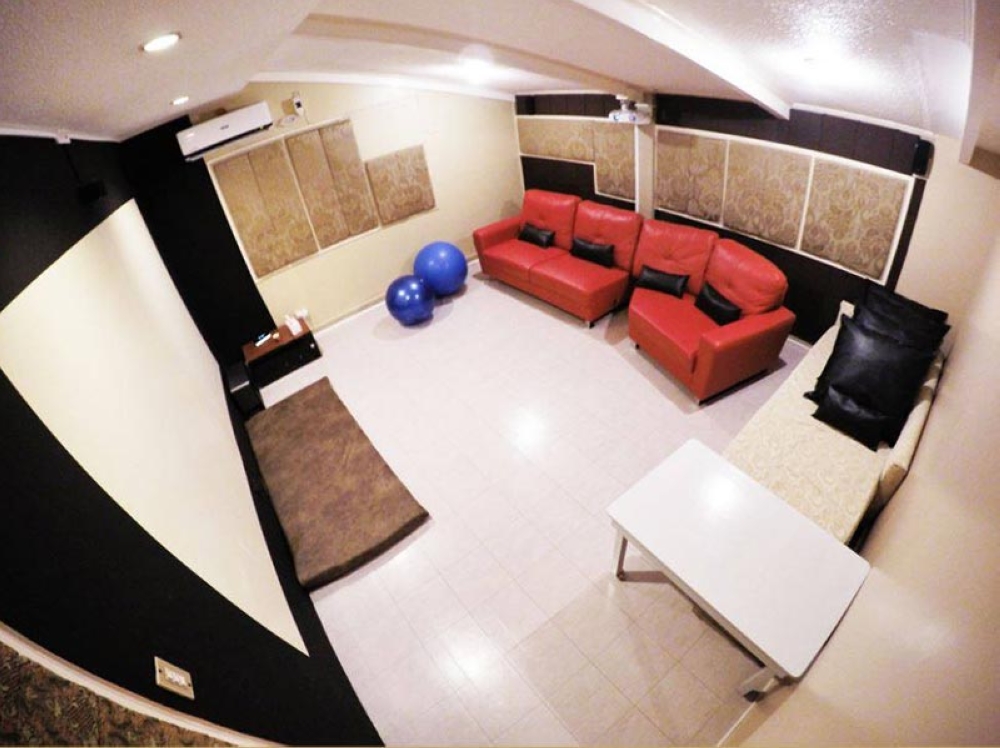 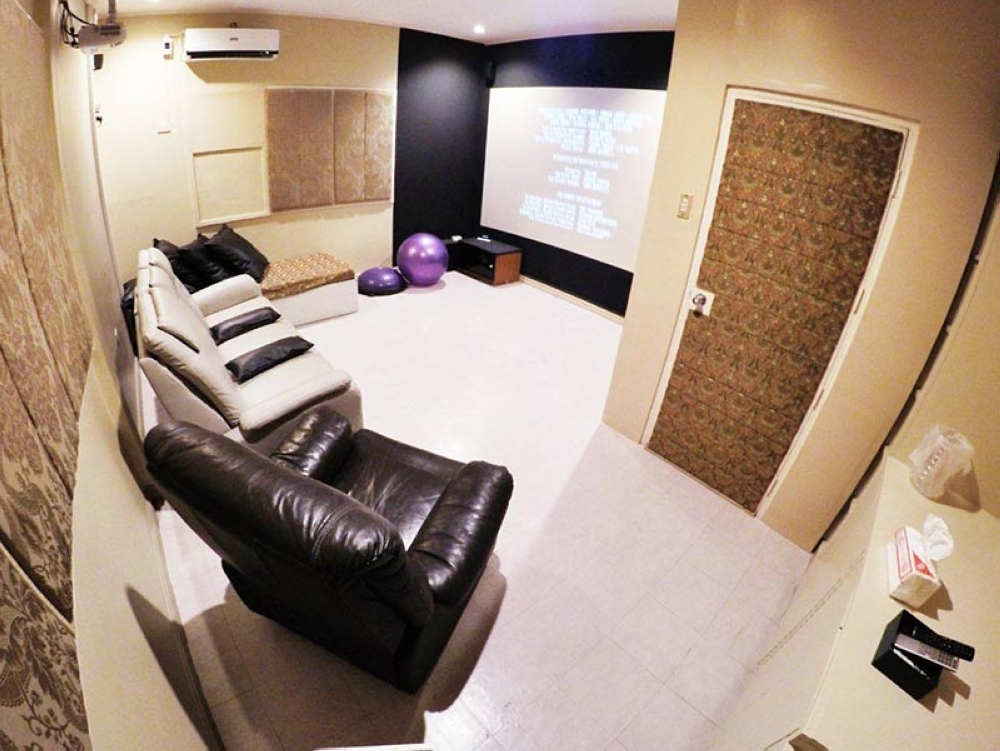 HOME theaters and movie houses are becoming a trend nowadays, as they cater to those people who love watching their favorite movies in wide screen rather than in television sets or laptops.

True, they could have watched the films in cinemas but who wouldn't want to watch Iron Man and Captain America duke it out or even fall in love with Titanic's "I'm flying" iconic scene in 2018? The former was shown in 2016 but the latter was in 1998, something you wouldn't see in cinemas nowadays. A pity for those who are born in the new generation.

As such, home theaters were made for customers who wanted to watch the movies of their choice in big screen and in the privacy of their room, albeit rental.

And you can even find such establishments in Cagayan de Oro City, one of which can be found along Tomas Saco Street, Nazareth.

Moviefy Home Theatre, a family friendly place owned by Ara Malferrari Barria and her son, Bryan, offers one of the largest and most comfortable private movie viewing in the city.

Established in January 2015, Moviefy got its name from a combination and play of words movie and spotify.

"I was looking for a business that I would have less labor, less puhunan in terms of daily kasi I used to own a bakeshop for 12 years. So this is something new," Ara said.

Moviefy's rooms can fit 8-15 people. They are also soundproofed and equipped with CCTV.

The establishment has a large variety of movies, from the 1940s to the present, for customers to choose from. Netflix shows are also available for those who wish to watch popular series such as Game of Thrones through the big screen.

With an owner as meticulous as Ara, movie viewers are assured of the comfort and cleanliness the place provides.

"I want it to be comfortable para sa akin (for me), so I passed it on to my customers. You feel comfortable if you know it's clean," Ara said, adding that she's the one who personally picked the furniture for each of the rooms.

She's also the one who cleans the rooms as the three of them, Ara, Bryan and her son's wife, are the only people who work in the house theater.

However, they do not accept booking reservations, only walk-in customers, since according to Ara, they tried it before but it didn't work out.

And as someone who personally experience the enjoyable and comfortable feeling the place offers, I highly recommend Moviefy for movie-loving people.