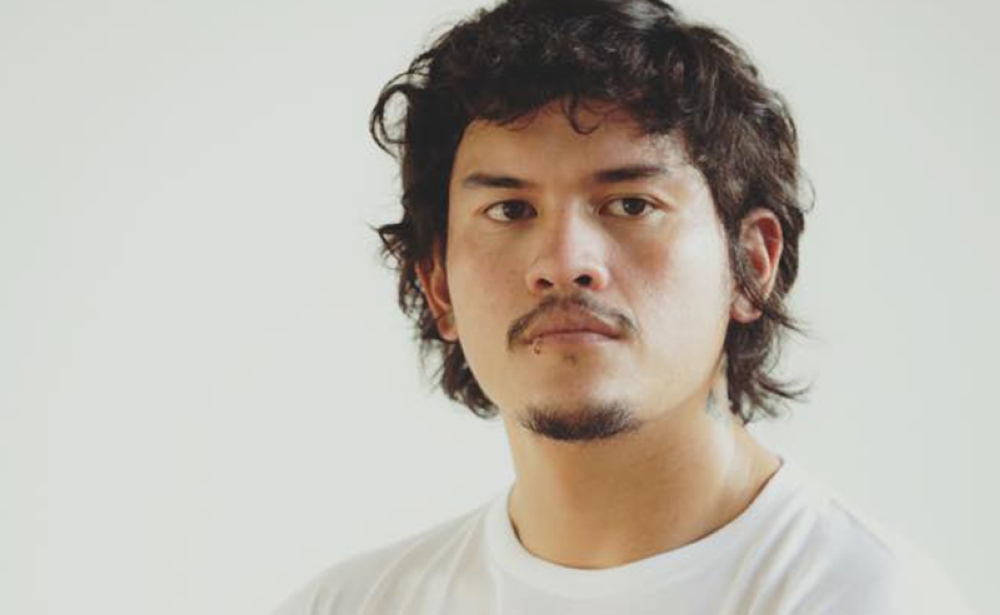 IS Sebastian “Baste” Duterte running for mayor of Danao City?

Though he has yet to transfer his voter’s registration to Danao, the youngest son of President Rodrigo Duterte has been seen going around the barangays in Danao City before the barangay and Sangguniang Kabataan (SK) elections last May, sources told SunStar Cebu yesterday.

Members of the fifth district’s ruling party, the Barug Alang sa Kauswagan ug Demokrasya (Bakud) Party, are confident they can still win in next year’s elections, even if the opponent is the President’s son.

Lawyer Lionel Marco Castillano, the provincial election supervisor, said that since the registration of voters started last July 2, the Danao City Election Office has not received any application for voter’s registration from Duterte.

He said he also heard from the poll office in Danao that Duterte was seen in the city days before the barangay and SK elections.

But Duterte just laughed off the rumor that he mightay seek the mayoral post.

Vice Gov. Agnes Magpale, a member of Bakud Party, also confirmed that some of their supporters saw the presidential son in the city.

There are also talks that he recently bought or leased a house in Danao.

Magpale said their party has not included the President’s youngest son in their political plans for 2019.

But if Baste runs, Magpale said that incumbent city mayor Ramonito “Nito” Durano III can still get majority of the votes since 38 of the 42 barangay captains of the city are their allies. (JKV)