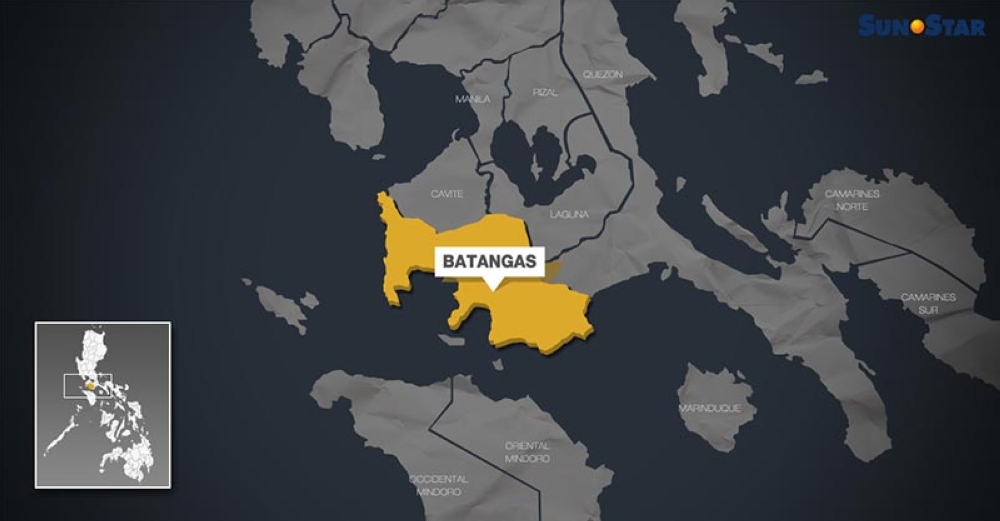 A FORMER vice mayor of Sto. Tomas, Batangas was wounded in a gun attack on Saturday evening, July 14, a police official said.

Ferdinand Ramos was walking towards his home when an unidentified gunman shot him in Barangay Poblacion 2 before fleeing on foot.

Calabarzon police spokesperson Superintendent Chitadel Gaoiran said Ramos sustained a gunshot wound in the face and was rushed to a hospital.

Gaoiran said Operation Iron Curtain, or a dragnet operation, was immediately activated to find the gunman.

Ramos served three terms as barangay captain of Poblacion 2 before he ran and won as municipal councilor in Sto. Tomas. He was elected as vice mayor of Sto. Tomas in 2013, but lost a reelection bid in 2016.

Police are still conducting investigation to determine the possible motive of the attack.

The attack on Ramos occurred amid an increase in assassinations targeting local government officials.