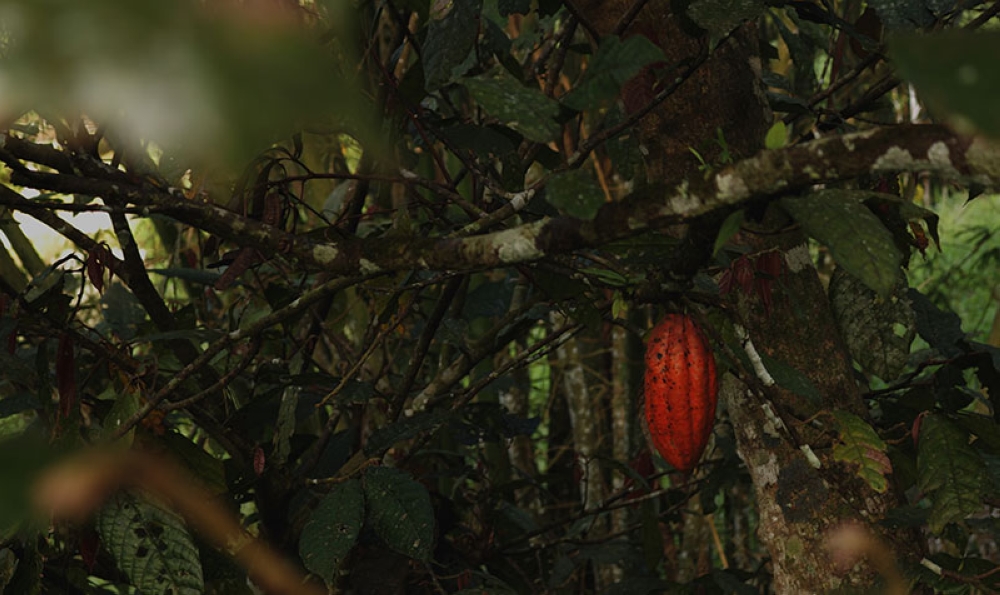 WHAT is Davao known for, aside from durian?

The city is gaining popularity when it comes to cacao and chocolates.

Strengthening its bid to become the cacao capital of the Philippines, the Department of Agriculture in Davao region (DA 11) is brewing a social media campaign for Davao’s cacao farms and products.

Dubbed as “Storytelling #CacaoDavao experience”, the campaign aims to generate awareness and promote Davao’s cacao to the world.

Set to be launched on August 8, 2018 and will run until November 15, 2018, the competition is open to everyone who has delightful experience/s with Davao cacao.

“We had a campaign before about the brown rice that is successful, this time we want it to be more of what is Davao Region is known for, so we are highlighting our cacao,” Noel Provido, DA 11 chief information officer said.

The entries will be judged based on content and creativity.

The winner will receive P20,000 cash while five other finalists will also receive P5,000 each.

For the entry with the highest and most engaging post, it will receive a people's choice award that comes with a P10,000 cash prize.

Provido said Davao’s cacao stories are worth telling for it is something its people should be proud of.

Last July 12, Davao City became one with the world in celebrating the World Chocolate Week. The celebration happened in Cacao City at the Pasalubong Center.