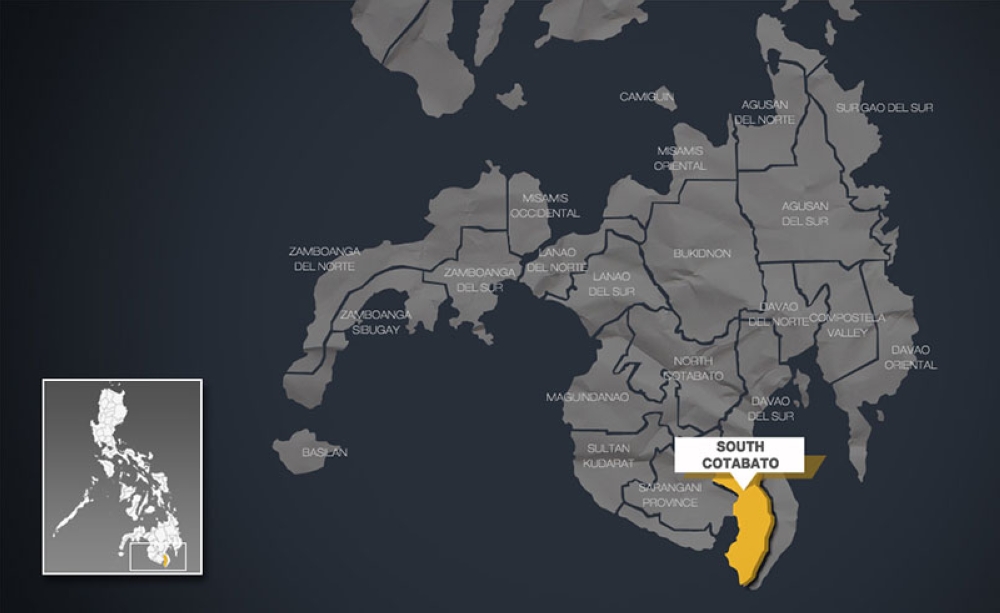 AN ALLEGED bomb expert of the Maute terror group was killed in a shootout with a joint police-military team before dawn on Monday, July 16, in General Santos City, a police official said.

Najiv Calimba Pundong, also known as Najiv Hussein, was killed in a raid conducted by the police in his hide-out in Barangay Fatima, Uhaw, General Santos City around 2:30 a.m. Monday.

Also wounded in the shootout was Police Officer 3 Jerry Feo of the Police Regional mobile force battalion who obtained a gunshot wound in his back.

Pundong, an expert in making of improvised explosive device, allegedly slipped out of Marawi City while fighting between the Maute group and government troopers was ongoing.

His name is included in the Arrest Order No. 1 issued by Defense Secretary Delfin Lorenzana in 2017, shortly after the entire Mindanao region was placed under martial law. (SunStar Philippines)