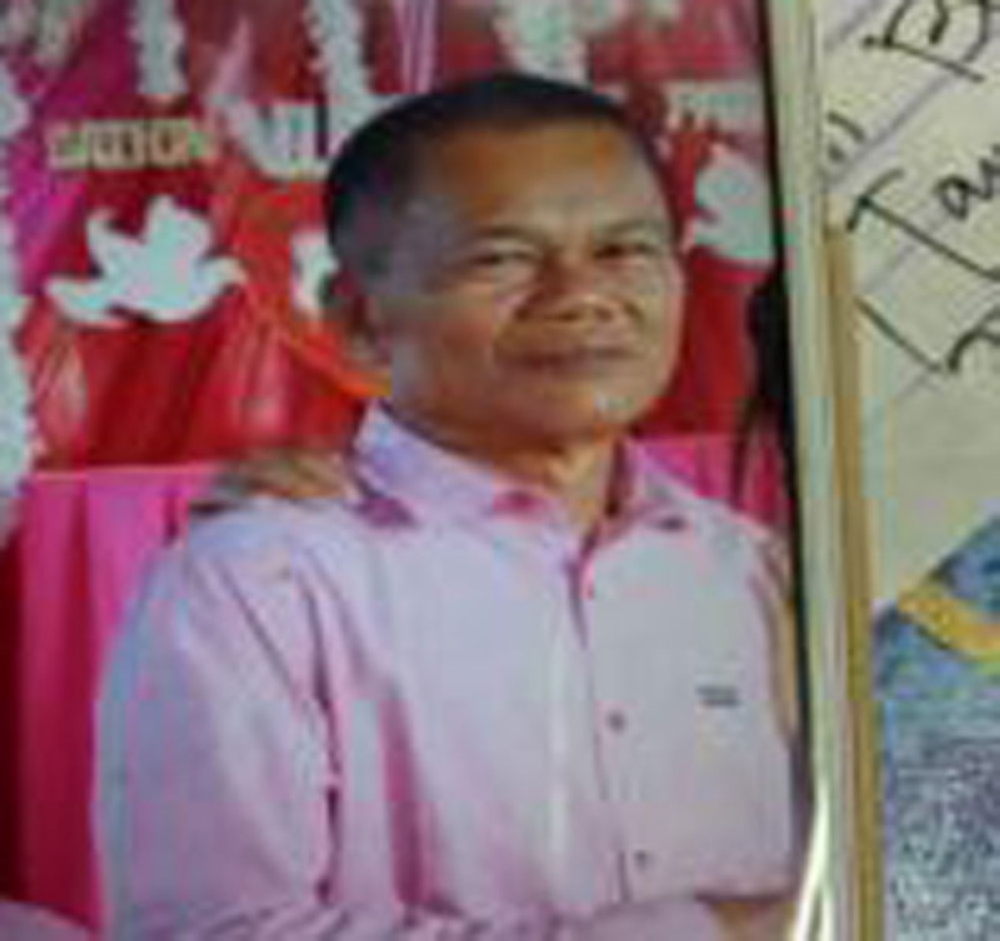 Galvez said the victim was abducted at 8:35 p.m. Sunday from his residence at Purok 3 in Nazareth village, Kabasalan town.

She said investigation showed that Bation was watching television together with his two sons, Albert and Jessie Roy, and laborer, Elizar Dumadag, 31, when six gunmen clad in police and military uniforms arrived and seized the victim.

The police officer said the gunmen dragged and forced Bation to board one of the three waiting motorboats in a nearby mini-wharf and sped towards the coasts of Naga and Payao towns.

She said the police of Kabasalan have coordinated with the military and other police units to assist them in tracking down the whereabouts of the abducted businessman. (SunStar Philippines)