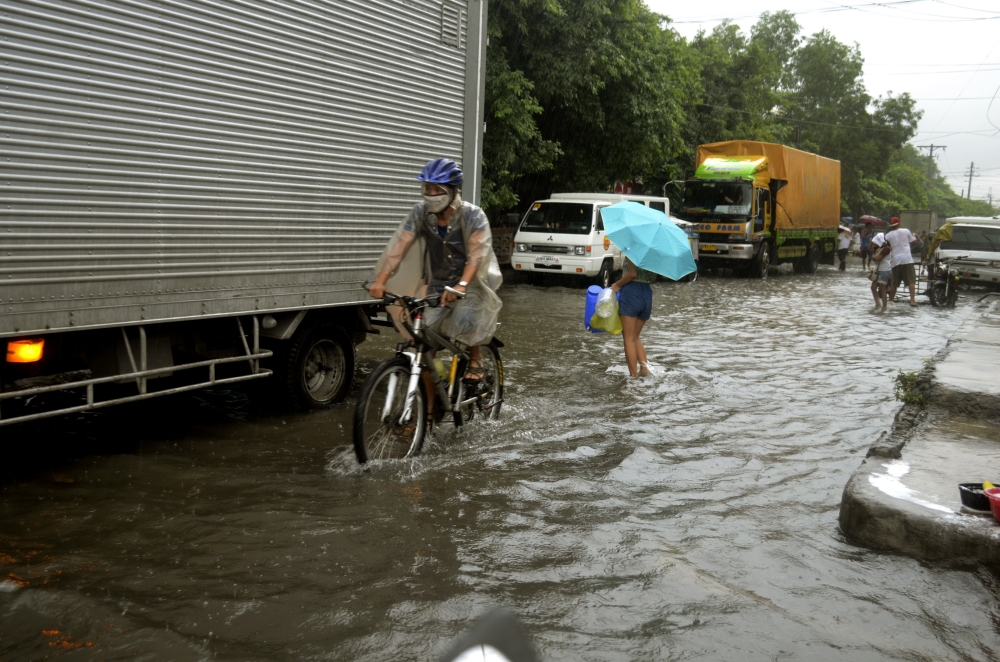 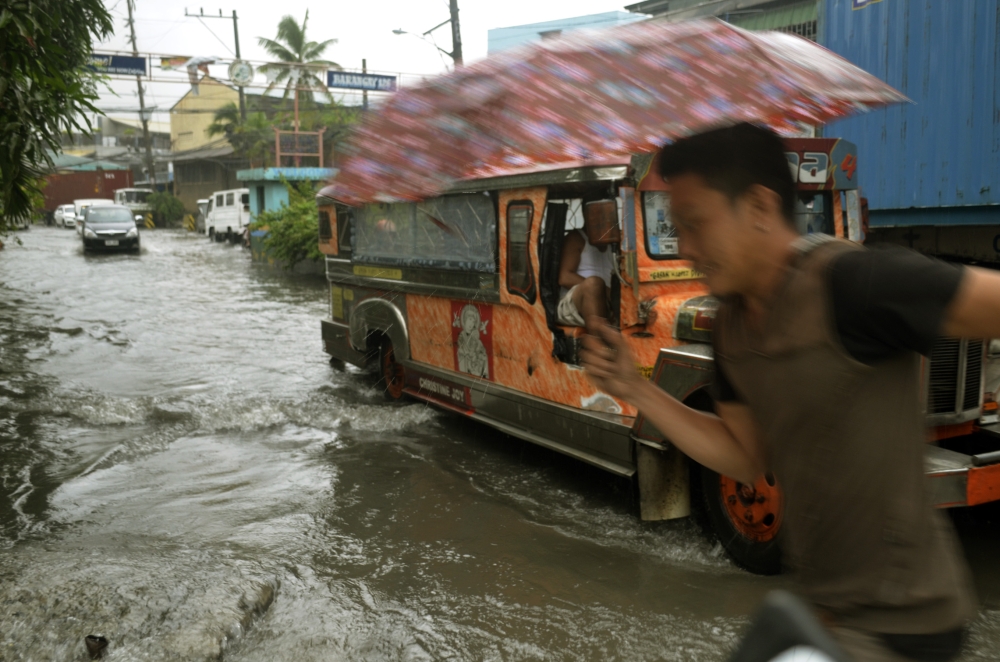 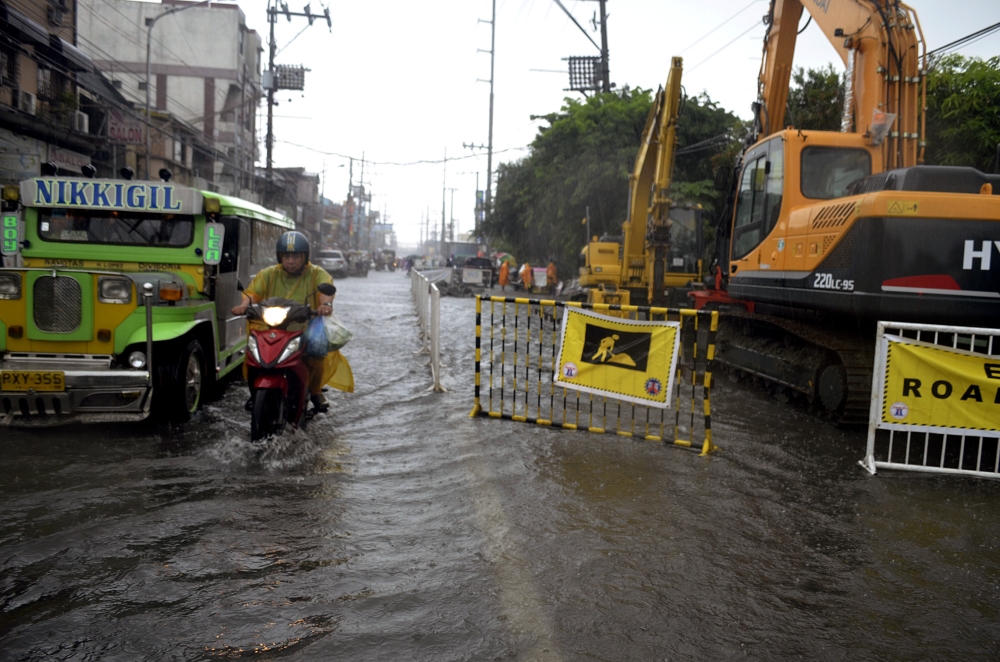 In its report, the NDRRMC said as of 12 a.m. Tuesday, a total of 351 passengers were stranded in the ports of Palawan and Cagayan after due to the effect of Tropical Depression Henry.

Police said several other areas were no longer passable to vehicles due to severe flooding.

IACT spokesperson Aileen Lizada said the eight trucks from the Coast Guard, Joint Task Force National Capital Region and Philippine Army were deployed, among others, to the R. Papa LRT station in Manila which will carry passengers towards Pedro Gil and Taft Avenue, in Mandaluyong Circle to bring passengers along EDSA, and along Batasan and Sandigan road going to Fairview in Quezon City.

At least four families or 15 persons were affected in a barangay in Western Visayas region. The number of affected families may still increase as the weather disturbance continues to bring heavy rain which causes flooding in several areas.

“This is one of those seasonal situations when the PNP is called upon to perform public safety operations to save lives,” he added.

Durana said aside from the deployment of additional police personnel for the disaster response, they also prepositioned the equipment and supplies in case TD Henry intensifies more.

According to the Philippine Atmospheric, Geophysical and Astronomical Services Administration (Pagasa) Henry made landfall on Monday evening over Camiguin Island, Cagayan as it traversed the Babuyan Group of Islands in Northern Luzon.

Monsoon rains will be experienced over the Metro Manila Zambales, Bataan, Cavite, Batangas, Mindoro Provinces, Palawan and Western part of the country while scattered rainshowers and thunderstorms is expected in other part of the region.

Pagasa said in its 11 a.m. weather bulletin that Henry has continued to move towards outside the Philippine Area of Responsibility (PAR).

It was last spotted 415 kilometers west of Calayan, Cagayan packed with winds of 65 kilometer per hour (kph) and gustiness of up to 80 kph. It is currently moving west at 45 kph west towards China. (SunStar Philippines)