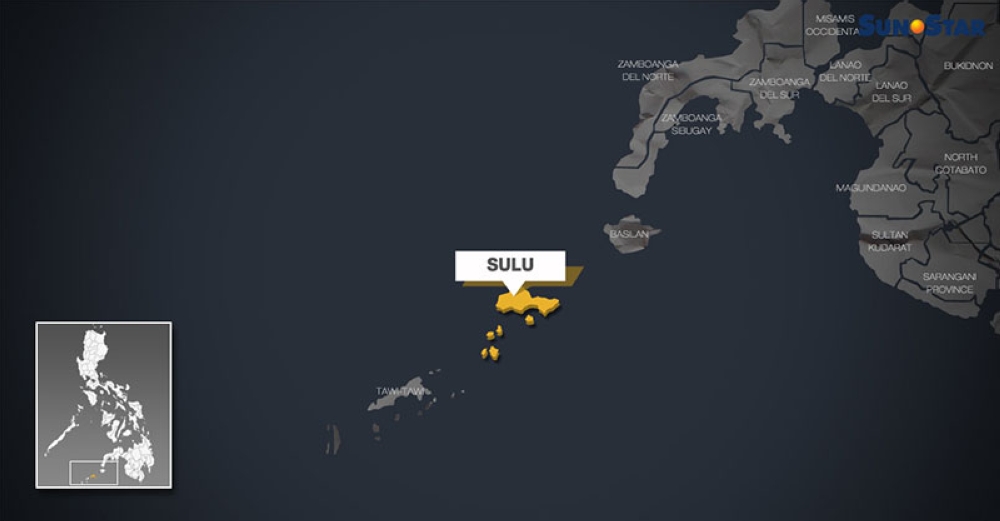 A FAMILY of six seized by a kidnap-for-ransom-group (KFRG) on June 28 in Zamboanga del Norte was rescued by the troops in the hinterlands of Sulu, the military said Wednesday, July 18, 2018.

The Joint Task Force Sulu reported to the Western Mindanao Command (Westmincom) that the victims were rescued around 11 p.m. Tuesday in Gata village, Talipao, Sulu.

The victims worked as caretakers of a farm at Sitio Maasom in San Nicolas, owned by Engineer Valiente Felizarta, the municipal engineer of Sirawai town.

Felizarta initially reported that his caretakers were missing from his farm.

He later learned they were kidnapped when a certain “Abu,” through a phone call, told his brother, Sirawai Vice Mayor Jaime Felizarta, that the Javier family were in good condition.

Wahab has demanded P400,000 ransom in exchange for the release of the victims, which the Crisis Management Committee declined and offered a minimal compensation.

The victims, after their rescue, were taken to the district hospital in Luuk, Sulu for medical check-up and brought to the headquarters of the Joint Task Force Sulu for debriefing and documentation. (SunStar Philippines)